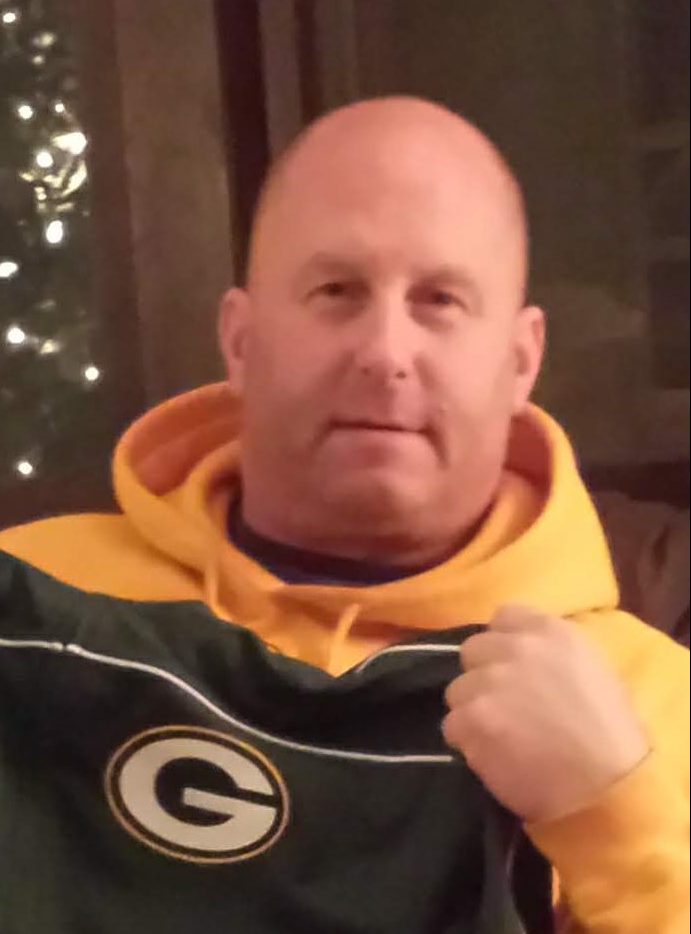 Andrew Ekstein was born on June 18, 1961, at St. Michaels Hospital in Milwaukee, WI. While growing up in West Bend, WI he enjoyed hanging out with neighbors making life-long friendships and playing quarterback on West Bend East’s football team graduating in the class of 1980. Andy enlisted in the Army Reserves and the Airforce after graduating high school and was stationed in Colorado, Myrtle Beach and Guam. After completing his military service, Andy worked at Kreilkamp Trucking and Gehls Foods until his retirement in 2017. His favorite past time was to fish lakes around Bolder Junction and soak in the sun by his pool or any body of water. Nothing made him more unhappy or joyous than the Green Bay Packers. His devotion was unchanging because he was a true Packer fan.

There will be a celebration of life for Andy on June 18th, 2023 from 2:00PM to 6:00PM at the Grand Hall at Hoyt Park. Invitations and details will be forthcoming.

We will miss you Andy, and will never forget you. Go Pack Go!

To leave a condolence, you can first sign into Facebook or fill out the below form with your name and email. [fbl_login_button redirect="https://www.krausefuneralhome.com/obituary/andrew-ekstein/?modal=light-candle" hide_if_logged="" size="medium" type="login_with" show_face="true"]
×