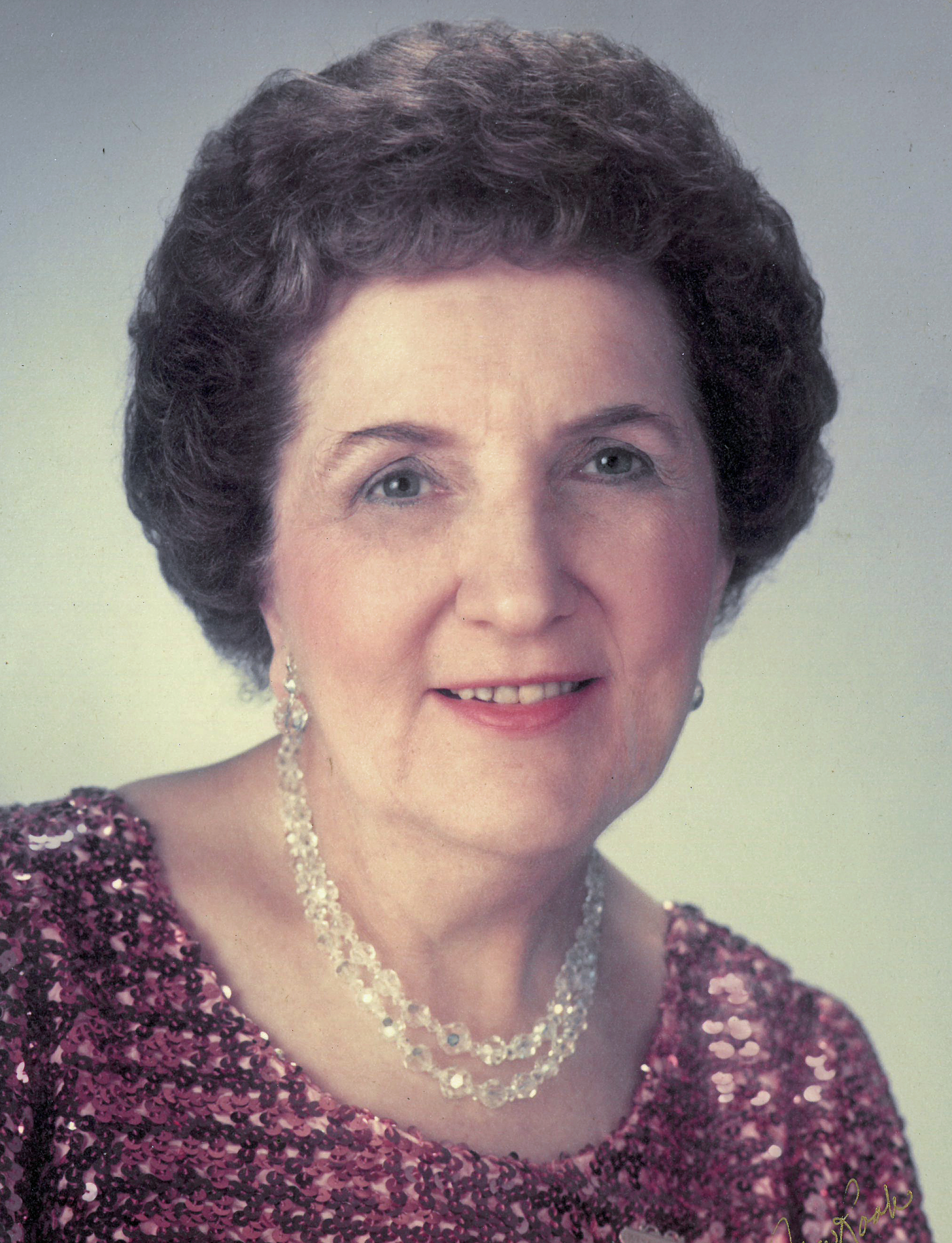 Audrey was born on February 13th and she always said that 13 was her lucky number.  The family lived for many years in the Bay View area.  Audrey attended Dover Street School from kindergarten through eighth grade and then attended Bay View High School, graduating in 3½ years in June 1940.  She continued her education at Milwaukee State Teachers’ College, majoring in Elementary Education and minoring in English.  During those years she became active on the college paper – MSTC Echo – and was a member of Sigma, Omicron Phi Sorority.  She graduated in June 1944 and she and two of her classmates signed contracts to teach in Menomonee, Michigan, where she spent her first two years as a teacher, earning $1,300 per year.  This was the first time that the family had been separated, and during that time brother John enlisted in the Army Air Corps.  Audrey returned to the Milwaukee area after those two years and spent the remainder of her teaching career in Milwaukee at Dover, her former school.  She often remarked that it was hard to call her former teachers by their first names!  While teaching at Dover, she earned her Master’s degree from Wisconsin State College (now UWM) in 1954.  Her masters’ work included earning credits at the University of Hawaii one summer.  Audrey retired in June of 1985, with many fond memories of her teaching days and the many fine students and faculty members.  For many years she met for lunch with a group of her former students.

Audrey became very active in her Star Chapter(s) and served on various committees, as appointed officers and as worthy matron five times.  In 1962 she received the three-year appointment as Grand Representative to Scotland in Wisconsin.  She and a friend had a delightful trip visiting Star chapters there, meeting some wonderful new friends, shopping on Princes Street in Edinburgh, driving on the wrong side of the road and seeing the interesting and beautiful countryside.  During this time, she also had the opportunity to visit Chapters in nearby states in the US and provinces in Canada.  In 1965, Audrey became a District Deputy, serving in that capacity for 10 years.  In 1975 she was elected to serve as Grand Treasurer of the Grand Chapter of Eastern Star of Wisconsin, a position in which she served for 10 years.  In 1986, she was elected Associate Grand Conductress, which led her to become Worthy Grand Matron of Wisconsin in 1989-90. She has many “Treasured Memories” of those four years.  Audrey was asked to serve as Grand Lecturer in Wisconsin at four different times and she was also elected twice as a Grand Trustee, serving in that capacity a total of six years.  While her mother had been able to travel with her in Audrey’s early Star years, she had passed away before Audrey was able to serve in the Grand Chapter.  Her father John and her brother John often served as her escort on special occasions.  In 1994 Audrey received a three-year appointment to a Committee in the General Grand Chapter (the governing body for chapters in every state and Canadian province and throughout the world).  But it was her Wisconsin Eastern Star activities that were very important to her, as were the many friends she made throughout the order.

Audrey moved to her apartment at the Village at Manor Park in 2010.  She enjoyed meeting new neighbors, volunteering there, using the fitness center 3 times each week, as well as attending many of the special programs offered to residents.  Audrey moved to Tudor Oaks in 2016; her family extends their deep gratitude and respect to the entire staff at Tudor Oaks for their professionalism and loving care these past few years.

Memorials will be gratefully accepted to the Audrey Jane Pavlik Charitable Trust (established to provide scholarships to undergraduate students) or a charity of your choice.

To leave a condolence, you can first sign into Facebook or fill out the below form with your name and email. [fbl_login_button redirect="https://www.krausefuneralhome.com/obituary/audrey-jane-pavlik/?modal=light-candle" hide_if_logged="" size="medium" type="login_with" show_face="true"]
×