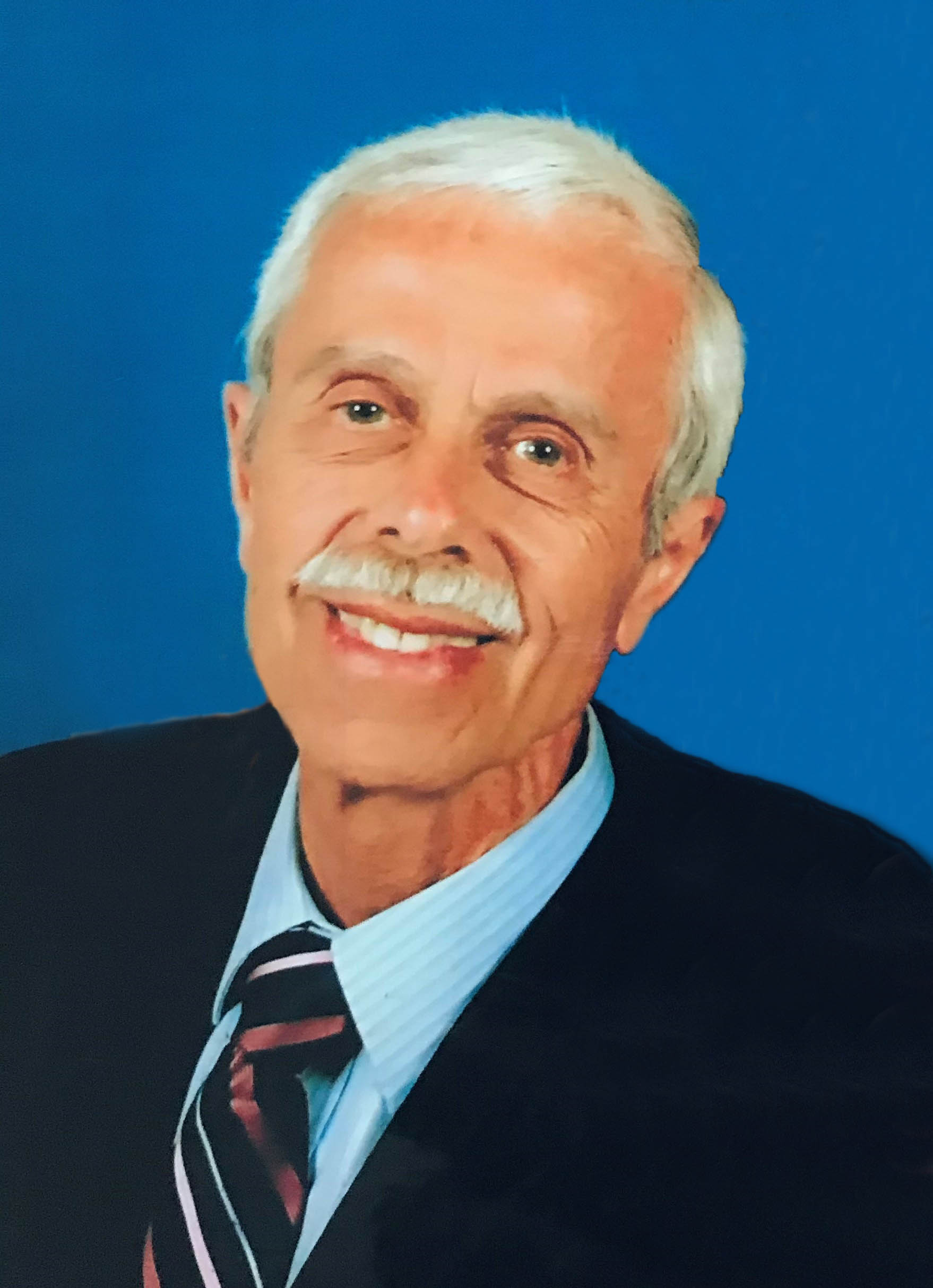 Bela is preceded in death by his parents Stephen and Andrienne (nee Vasarhelyi) Piacsek and brother Steve Piacsek.

Bela was born on April 17, 1937 in Budapest, Hungary. His family fled to Austria in 1944 during WWII Russian invasion of Hungary. After surviving 7 years in refugee camps, Bela’s family immigrated to the US in 1952. They settled in South Bend, Indiana. They came with little treasure, but brought plenty of hard work, humility, grit and education. Bela’s family built a legacy of personal and professional excellence built on their commitment to Catholic values.

Bela attended St. Joseph High School in South Bend, graduating in 1955. He received his BS and MS from Notre Dame University in 1959 and 1961, respectively. He then received his PhD in physiology at Michigan State University in 1966. He continued as an NIH post doctoral fellow at Harvard.

Bela married the love of his life, Eniko Mary, in 1962. Bela and Mary moved their family to New Berlin, WI in 1968, where Bela started his academic career at Marquette University. Bela served 34 years (1968-2002) as a professor in the Department of Biology, retiring as Professor Emeritus. He also served 7 years (2000-2007) as Compliance Officer and Radiation Safety Officer. He was internationally recognized for his research in reproductive endocrinology, and also, he received Marquette University’s Faculty Award for Teaching Excellence.

He loved teaching, and many of his students went on to be physicians, dentists, optometrists, professors, scientists and more. Bela was a member of the American Physiological Society, the Endocrine Society, and the Society for the Study of Reproduction.

Bela was very proud of his Hungarian roots and instilled his favorite Hungarian traditions, stories and foods into family gatherings. He also had a great sense of humor and enjoyed telling a good joke to his family and friends.

Bela loved to run long distances! He enjoyed years of the Mayfair Marathon, placing first in his age group in 1979 and 1980. He also qualified for the Boston Marathon. Many people in the Marquette and Milwaukee community remember Bela best for his daily noon runs past the Mitchell Park domes. He and Mary also played competitive tennis for years.

Bela loved singing with the choir (1974-2022) at St Luke Catholic Church in Brookfield, where he also participated in their musical shows. He loved listening to classical music, square dancing with Mary, gardening, and travelling to and hiking in the national parks. His favorite vacations included Bora Bora and time with his siblings in North Carolina. He and Mary also enjoyed many years of Saturday morning bagels and coffee with dear friends.

Bela had a passion for science, nature, conservation, and geography. He loved falling asleep at night with National Geographic in his lap.
Bela’s favorite past-time was attending many athletic and music events for his children and grandchildren. Community members will remember Bela standing on the sideline with his stop-watch at high school track and cross country meets, timing many of the athletes and keeping track of student records. He passed along a healthy competitive spirit, along with the highest level of integrity, to all of his descendants.

You will always be loved, remembered and missed.

Gathering at St. Luke Catholic Church, 18000 West Greenfield Avenue, Brookfield, Wisconsin on Saturday, September 17, 2022, from 9:00 AM – 10:45 AM. A mass of Christian burial to follow at 11:00 AM. Private urn placement will take place at Holy Apostles Cemetery, New Berlin.

To leave a condolence, you can first sign into Facebook or fill out the below form with your name and email. [fbl_login_button redirect="https://www.krausefuneralhome.com/obituary/bela-piacsek/?modal=light-candle" hide_if_logged="" size="medium" type="login_with" show_face="true"]
×