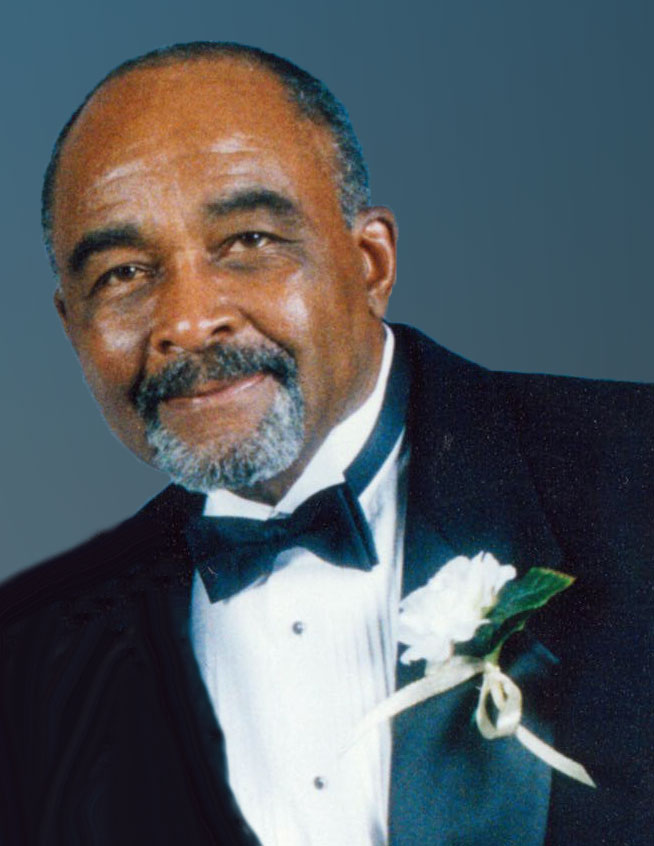 Butler Greene was born on November 4, 1935, in Winston-Salem, North Carolina. He was the second child of Buster and Ettie Evans Greene.

Butler was educated in the public schools of Winston-Salem, and graduated from Atkins High School in 1954. He attended Morgan State College (now Morgan University) in Baltimore, Maryland, where he received a Bachelor of Science degree in Biology. He pledged Omega Psi Phi Fraternity, and as an ROTC student, he reached the rank of Second Lieutenant.

While a student at Morgan State, he met his loving wife Earnestine, and they were married in 1956.

In 1959, after a brief stint in the Army, Butler moved his family to New York City, where he worked for Pepsi Cola as a chemist. In 1977, Butler was hired by Miller Brewing Company in Milwaukee, Wisconsin. Shortly after Earnestine had a heart transplant in 1989, Butler retired from Miller Brewing, but continued to work for various companies such as Crum and Forster, The Medical College of Wisconsin and Alexian Village.

Butler was an avid runner and participated in many 5K races. He played golf for most of his life, and traveled near, and sometimes far, to participate in tournaments.

Butler was a member of All Saints Catholic Church in Milwaukee, and in his later years, he attended Unity Gospel House of Prayer.

In addition to his children, Butler is survived by his brother Sylvester (Phyllis) Greene; sisters Edythe Harris and Cassandra Greene Walker; nieces Rhea Harris and Ashley Thompson; nephews Shawn Walker, Corey Walker and Gabriel Greene; special friend Maria Nathaniel; and a host of other relatives and friends. His sisters Dorethea Greene and Betsy Greene Williams and brother Anthony Greene preceded him in death.

To leave a condolence, you can first sign into Facebook or fill out the below form with your name and email. [fbl_login_button redirect="https://www.krausefuneralhome.com/obituary/butler-b-greene/?modal=light-candle" hide_if_logged="" size="medium" type="login_with" show_face="true"]
×