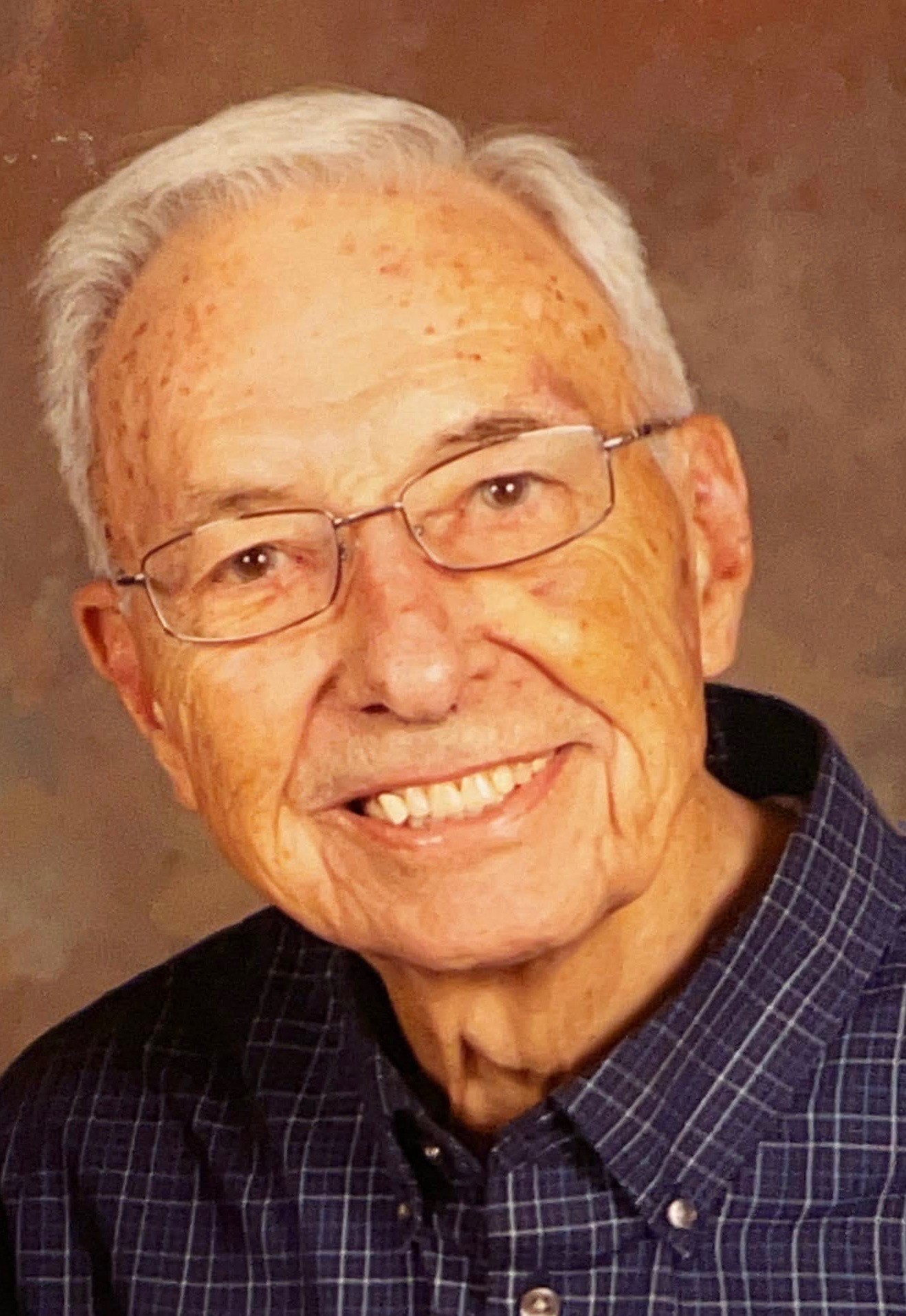 Passed away peacefully on January 2, 2023, after 92 beautiful years.

Carroll was born July 21, 1930, in Sheboygan, WI to Melvin and Serena (Kuene) Siefert. Carroll graduated from Sheboygan Central High School. After graduating, Carroll served four years (1948-1952) in the U.S. Navy, including three years aboard the aircraft carrier USS Cabot. Following his Naval service, Carroll graduated from the University of Wisconsin-Madison with a bachelor’s degree in Correctional Administration. He then worked as Waukesha County’s first juvenile probation officer. Seven years later, he joined the Wisconsin Division of Vocational Rehabilitation, where he was one of the original counselors in its new Waukesha office. He earned a master’s degree in Educational Psychology from the University of Wisconsin-Milwaukee in 1970, and he continued his work as a Vocational Rehabilitation Counselor until retiring in 1993. He dedicated his life to helping others, both through his career and by serving on community organization boards and Waukesha County task forces.

Carroll was married to Sharon M. Siefert (Whalen) for 56 years, raising four children together. He was an amazing grandfather to ten grandchildren and enjoyed encouraging them in their many endeavors. Throughout his life, he was dedicated to both family and community, helping friends and family wherever there was a need. He helped coach his children’s softball and basketball teams, served as a Boy Scout Leader for St. Luke’s Troop 142 and held multiple roles for the area Kiwanis organization. He also enjoyed volunteering at St. Luke Church, working in the concessions stand and helping organize parish activities such as community bingo night. Sharon and Carroll volunteered at Irish Fest for more than 20 years. Sharon spent many years trying to convert her beloved German husband to an honorary Irishman.

Together with Sharon, they enjoyed many trips to Door County, Florida and Michigan to spend time with family and friends. They loved biking and snowshoeing together. Their travels took them on a much anticipated trip to Ireland, as well as on many vacations with both family and friends. With dear friends, they enjoyed a visit to Pensacola, FL to see the USS Cabot aircraft carrier that he served on years before. Carroll was a dedicated sports fan. He cheered on the Green Bay Packers and the Milwaukee Brewers. He held season tickets for UW-Madison Badgers football for many years, enjoyed tailgating, and cheered the Badgers on at the Rose Bowl.

Carroll continued to play tennis weekly into his early 80’s. He enjoyed socializing with many longtime friends, including those from the Westchester neighborhood where he and Sharon lived for 52 years. He was renowned for his brandy Manhattans and beer-soaked Sheboygan brats. He remained connected to Waukesha County both through colleagues from the Department of Vocational Rehabilitation and with members of the many Waukesha-area civic organizations.

He was an avid music lover. His family frequently found the car radio tuned to the local polka station, and he enjoyed listening to dixieland jazz and big band music. His love of music started at an early age, in part from time spent in Centerville, WI, where his family owned Strattman’s Wintergarden, a bar and dance hall. At Strattman’s, he helped his aunts in the kitchen and hung out with polka legend Romy Gosz. He leaves a legacy of love and kindness to everyone who knew him.

Carroll is survived by his loving wife, Sharon, his children Mark (Chan) Siefert, Katherine (Jon) Harman, Margaret Coraggio, and Elizabeth (John) Gardner; 10 grandchildren: Colleen, Sarah, Amy and Rachel Harman; Eleanore, Grace and Sam Coraggio; and Jack, Sean and Declan Gardner. He is further survived by his sister-in law Sandi and many nieces and nephews who loved him dearly. Carroll is preceded in death by his parents, his brother Allen and his sister Mildred.

A visitation will be held at Krause Funeral Home, 21600 West Capitol Drive, Brookfield, Wisconsin on Friday, January 20, from 4:00 PM – 5:45 PM, with a vigil service at 6:00 PM. Additional visitation at St. Luke Catholic Church, 18000 West Greenfield Avenue, Brookfield, WI, will take place on Saturday, January 21, at 9:30 AM – 10:45 AM. Mass of Christian Burial at 11:00 AM. Military Honors will follow the service. A private burial will take place at a future date at St. Johannes Cemetery in Cleveland, WI.

A memorial contribution can be made to: Family Services of Waukesha County, 2727 North Grandview Boulevard, Suite 203, Waukesha, WI 53188

To leave a condolence, you can first sign into Facebook or fill out the below form with your name and email. [fbl_login_button redirect="https://www.krausefuneralhome.com/obituary/carroll-m-siefert/?modal=light-candle" hide_if_logged="" size="medium" type="login_with" show_face="true"]
×