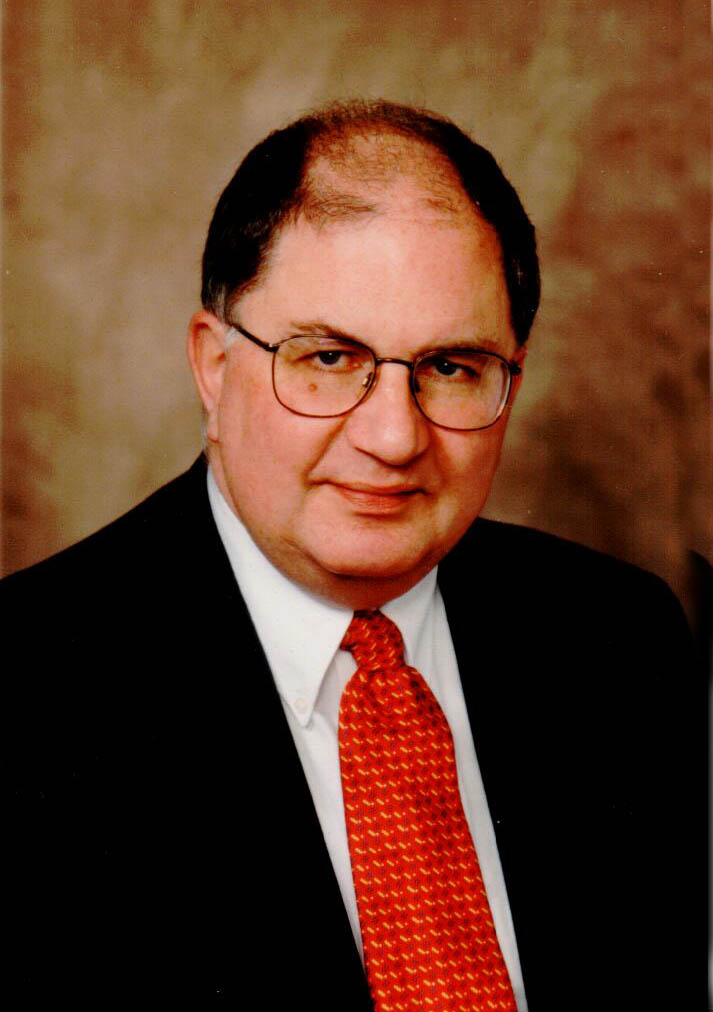 Charlie was the third of four children born to Albert and Bernice Kalmbach on May 30, 1942. His parents and sisters Kit and Beth preceded him in death. His brother Bill (Bonnie) of Austin, Texas survives, as well as nieces, nephews and many friends.

Charlie spent his youth in Wauwatosa although he did attend Manor Prep in Philadelphia for high school. He returned to Wisconsin to attend Carroll College. After graduation he began a career in life insurance with Northwestern Mutual Life and met his wife Lois, a teacher in Waukesha and they married in August 1968. Later he also worked in real estate.

He was especially proud of his service on the Kalmbach Publishing Company’s Board of Directors (Kalmbach Media) for almost 50 years until his death. Travel was one of Charlie’s interests as was his love of animals in general but especially his six miniature schnauzers who were all solid family members. In retirement the couple spent time each year on Sanibel Island, FL and Door County.

To leave a condolence, you can first sign into Facebook or fill out the below form with your name and email. [fbl_login_button redirect="https://www.krausefuneralhome.com/obituary/charles-a-kalmbach/?modal=light-candle" hide_if_logged="" size="medium" type="login_with" show_face="true"]
×