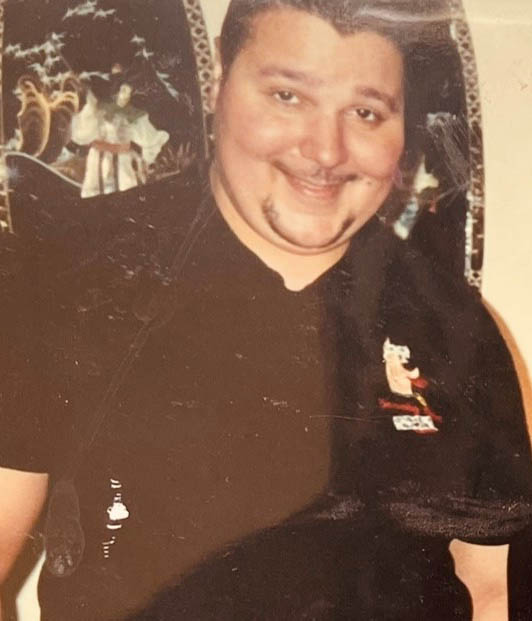 All services will be private.

Charles Edward Reeves was born January 11, 1962, in Milwaukee, Wisconsin.  He was the third child born to William and Justine Reeves.

The Reeves’ family enjoyed numerous trips throughout the United States, trips abroad, and trips to their summer residence in central Wisconsin. The family loved spending time together on camping trips they took in the family’s Winnebago. The family spent a lot of time together at the North Central YMCA. Charles and his siblings enjoyed swimming, sledding, golfing, skating, and participated in the Inner-City Art’s Council and the Jack & Jill organization.  His siblings have very fond memories of Charles and he was their “gentle giant” full of love.  Charles could always make everyone laugh and smile.  Charles attended Milwaukee Public Schools.  When he was in the sixth grade, he successfully fought off six racists’ bullies at one time, which garnered him the nickname “BIG SIX” which followed him throughout life.  Charles attended John Marshall High School and participated on the Track & Field Team as a shot putter.

At a young age, Charles professed his faith and became a confirmed member of Christ Presbyterian Church under the pastorship of the late Reverend Ernest W. Glenn, Jr. Charles participated in the Cub Scout program offered through the church and was a member of the Youth Choir.  Charles graduated from John Marshall High in June of 1981.  Throughout high school and his twenties, Charles worked in the kitchen at Alioto’s Restaurant.  He was well loved and treated as part of their family.

Charles lived a simple life, loved by all who knew him.  He will be remembered as a wonderful son, brother, and friend.  His distinguished and gentle presence will be missed.

Family and friends will have a private service, and have a balloon launch of orange balloons, his favorite color.

To leave a condolence, you can first sign into Facebook or fill out the below form with your name and email. [fbl_login_button redirect="https://www.krausefuneralhome.com/obituary/charles-edward-reeves/?modal=light-candle" hide_if_logged="" size="medium" type="login_with" show_face="true"]
×

All services will be private.