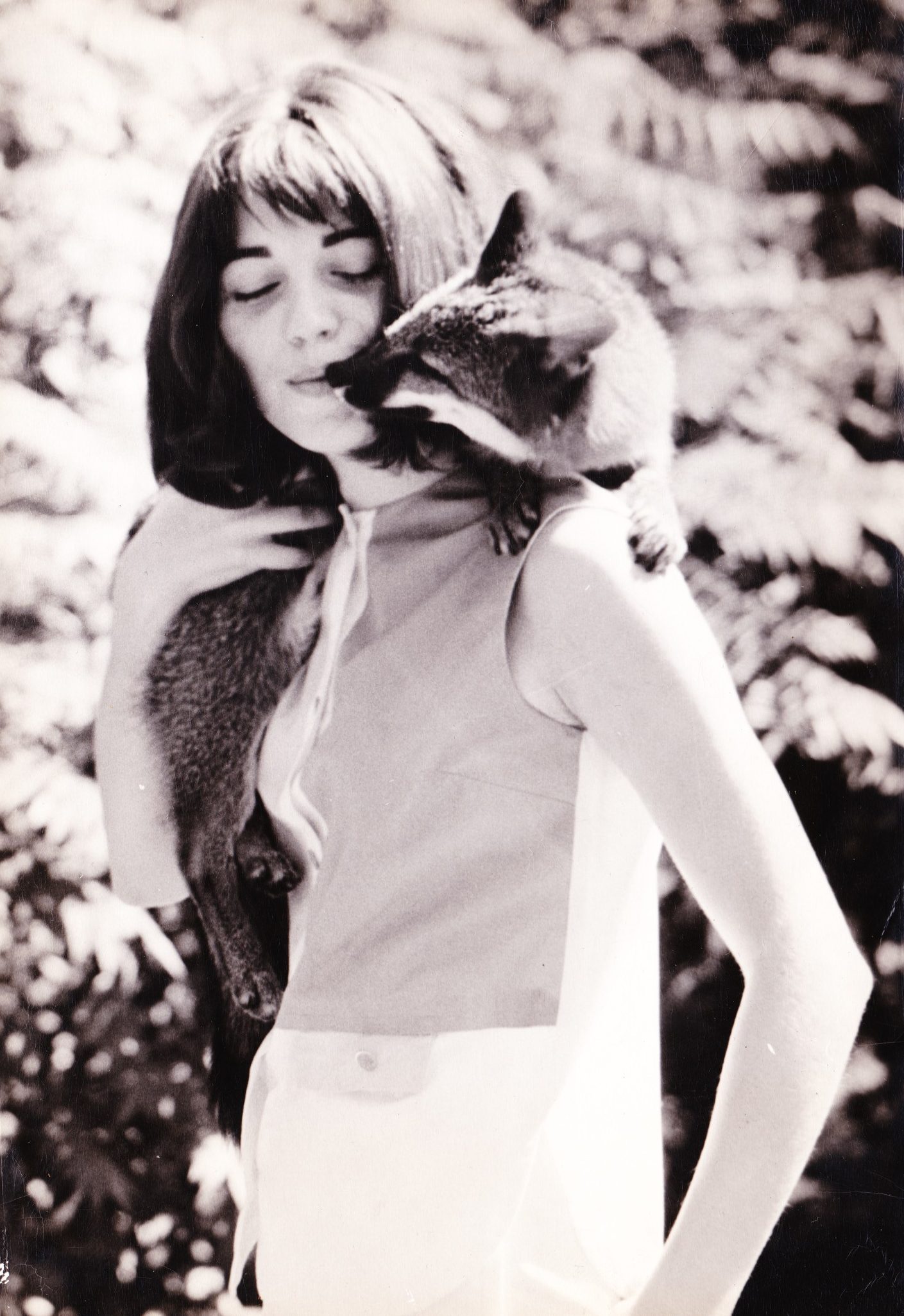 (Nee Jung) Passed away peacefully at home on October 5, 2022 at age 79. Loving mother of Cara Fehrmann and James Erlandsson (Katie Wilson). Cherished grandma of Kayla and Blake Fehrmann. Sister of Greg (Anita) Jung of Pierre, South Dakota. Further survived by her fur children, Wookie and Mr. Weebles, other relatives, and many friends.

Cherryl worked for MPS as a Speech Pathologist for 30 years, was a long-time resident of the East Side, an explorer of the unknown, and a creative, free spirit. She will be dearly missed.

“I am made whole by your life. Each soul,

Cherryl was born under the vast prairie sky during the storm of the second world war and the aftermath of the Great Depression. Those turbulent times, experienced from the view of a small town, propelled Cherryl toward her search of the universe and meaning.

Growing up, Cherryl spent her time learning and reading about the world around her. Small-town life revolved around family, animals and the natural world. Riding her horse and spending time with her grandparents, Leo and Annie, gave her a sense of peace and freedom. The need for freedom led her to leave her hometown and head for the big city of Milwaukee and Marquette University. Landing in Milwaukee from a small town in the mid sixties would be a culture shock to most, but Cherryl found a home on the East Side and stayed there most of her life. Her fearless love for all things counter-culture and the search of the unknown was on.

After graduating, Cherryl took a job with Milwaukee Public Schools and settled down to raise a family. Her career with MPS as a speech pathologist and audiologist would span over thirty years and help countless children, many from very tough circumstances. The lives she touched through her time as a speech teacher go down as one of her greatest accomplishments.

Her search of the universe was led by a voracious appetite for reading and consuming information. Discovering things on the edge of the unknown became a passion and her free sharing of her wisdom with others often made instant connections and were the start of many lifelong friendships. Cherryl was never one to be confined to any static religion, philosophy or label. Free thinking led her to explore the many aspects of our being human. Her search led her to understanding the body as a holistic being. She was an early adopter of many things, and one of hers was organic food. She was one of the first members of the Outpost Natural Foods Co-Op. Carob treats replaced chocolate, honey replaced sugar. Growing up with Cherryl as a mom became a game of smuggling candy from Riegelman’s Pharmacy.

Mid life was filled with lazy weekends at the Fox Lake cottage, fixing roofs, whole wheat pancakes and making friends. Achieving an advanced degree from UWM was one of her many academic achievements. Authoring books on self-hypnosis and handwriting analysis are just a couple examples of her literary creativity, her IBM Selectric was always tip tip tapping. Cherryl’s  free spirit led her to explore many parts of the country where she made lifelong friendships. Creating and selling jewelry was a hobby that became a passport across the country. Always true to her depression era roots, she was a lover of frugality and the art of deal making. Barter a rug for a crystal? Absolutely!  Purchase a rust-free classic car in Oklahoma and sell it in the car rust capitol of the U.S. for profit? You bet!

Whether preparing for Armageddon or the next garden-variety disaster, she was always ready. Her antique-filled home on the East Side became a refuge to many over the years and was always a safe place in any storm. The pear tree in front of the house provided bushels of nourishment every fall, sometimes bombing cars from 30 feet above in the process. The giant red Schwedler maple in the backyard was a symbol of Cherryl, her wisdom had many roots and many branches.

Later on, grandchildren arrived and her life as a doting grandmother began. Watching grandchildren Kayla and Blake develop into two beautiful people was the absolute joy of her life. From passing on wisdom to Kayla, to cheering on Blake’s academic and athletic achievements, Cherryl was always present and loved her family with a passion.

The twilight of this lifetime for Cherryl was spent in beautiful surroundings with nature, her children, grandchildren, and friends, surrounded by love and fond memories of Rupert the fox, Kitty, Gus, Buffy, Brandy, Wookie and Mr. Weebles.

To us she was a kind mother, friend, teacher, neighbor, guide, creator, inspiration, medicine woman, collector, historian and speaker of her own truth.

The universe is a better place after her travels during this lifetime.

May we meet her wonderful spirit again.

To leave a condolence, you can first sign into Facebook or fill out the below form with your name and email. [fbl_login_button redirect="https://www.krausefuneralhome.com/obituary/cherryl-ann-erlandsson/?modal=light-candle" hide_if_logged="" size="medium" type="login_with" show_face="true"]
×