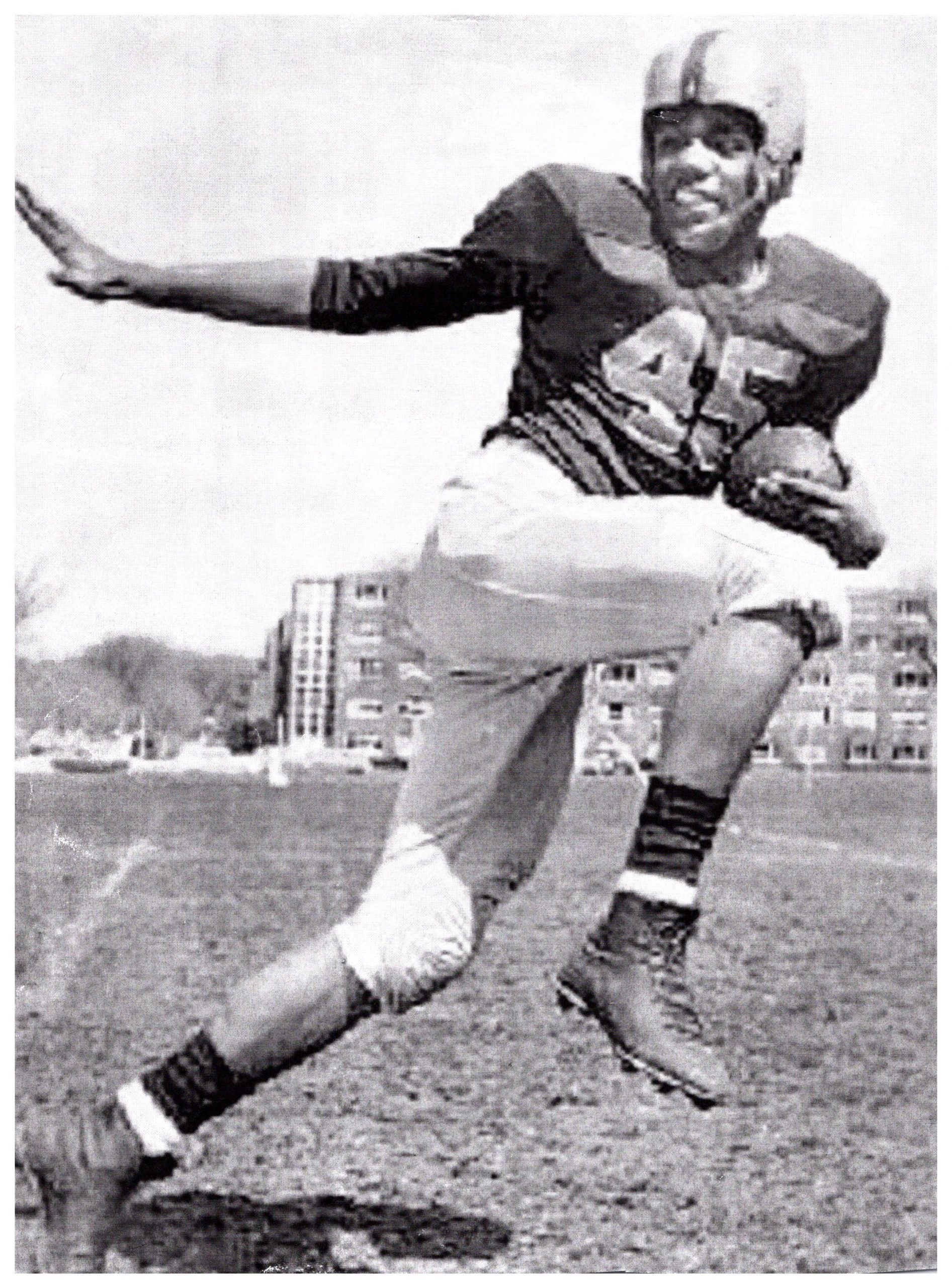 Dejustice Coleman passed away after a year-long illness on July 21, 2021. He spent that year much like he spent his life fighting aggressively and defying the odds.

Dejustice was born in the rural segregated south on February 14, 1938, in Forrest City, Arkansas. A lot of people would immediately think of the limitations such an environment would impose upon him but the lessons he learned in Forrest City were the fuel that propelled him to build a career that utilized his multitude of talents. Graduating salutatorian from Lincoln High School, he received a football scholarship to the University of Illinois Champaign-Urbana. At said institution, he thrived physically, socially, and intellectually. He pledged Omega Psi Phi fraternity developing a lifelong source of camaraderie and fellowship. Plus, he met his future wife and mother of his kids, Dorothy Ruth Martin. Upon earning a B.S. Degree in Kinesiology, he, initially, contemplated a career in the NFL. Drafted by the Cleveland Browns in 1960, he was released from the contract before the season began. Although other opportunities in football arose, Dejustice declined, returned to Arkansas to teach, but, ultimately settled back in Champaign, Illinois. He entered law enforcement and, in 1962, he became the first African American police officer. In 1965, Dejustice resigned from the police force to join the United States Treasury Department as a Secret Service Agent. Part of an initiative to recruit minority agents, Dejustice never allowed microaggressions to hinder his progress. He worked diligently at skip-tracing, counterfeit cases, and background checks in the Denver office. Eventually, he was assigned to the Washington D.C. office. Over the years, he served on various presidential details protecting President Lyndon Baines and Lady Bird Johnson, Vice President Spiro Agnew, President Richard Nixon, President Gerald Ford, President Jimmy Carter, President Ronald Reagan, and Vice President George H.W. Bush. Through the Secret Service, he had the opportunity to see and travel the world, meet foreign dignitaries, and watch history unfold before him. His family was able to travel the United States living in Denver, CO, Oxen Hills, MD, Fresno, CA, and Milwaukee, WI. Dejustice retired from the Secret Service in 1984 after 18 years and began a new career as a business owner. He opened a private investigative agency named DISC-PI, LTD, working with both his wife and kids. Everyone in the family, with one exception, became a licensed private investigator. Through the years as family members pursued other interests, Dejustice narrowed his focus becoming a one-man organization working with prominent attorneys in the Milwaukee area until he retired for the second time.

Dejustice is survived by his wife of 61 years, Dorothy; his son Dejustice Coleman Jr.; his son Kriss Coleman; and daughter Jodi (Alex) Coleman-Mendoza; his grandson Taylor; his granddaughter Michelle; his brother Stanley; his sisters Anne, Abutus, and Dorothy. He was preceded in death by his loving parents Leon and Piccola Coleman and his son Brett Jon Coleman.

To leave a condolence, you can first sign into Facebook or fill out the below form with your name and email. [fbl_login_button redirect="https://www.krausefuneralhome.com/obituary/dejustice-coleman/?modal=light-candle" hide_if_logged="" size="medium" type="login_with" show_face="true"]
×