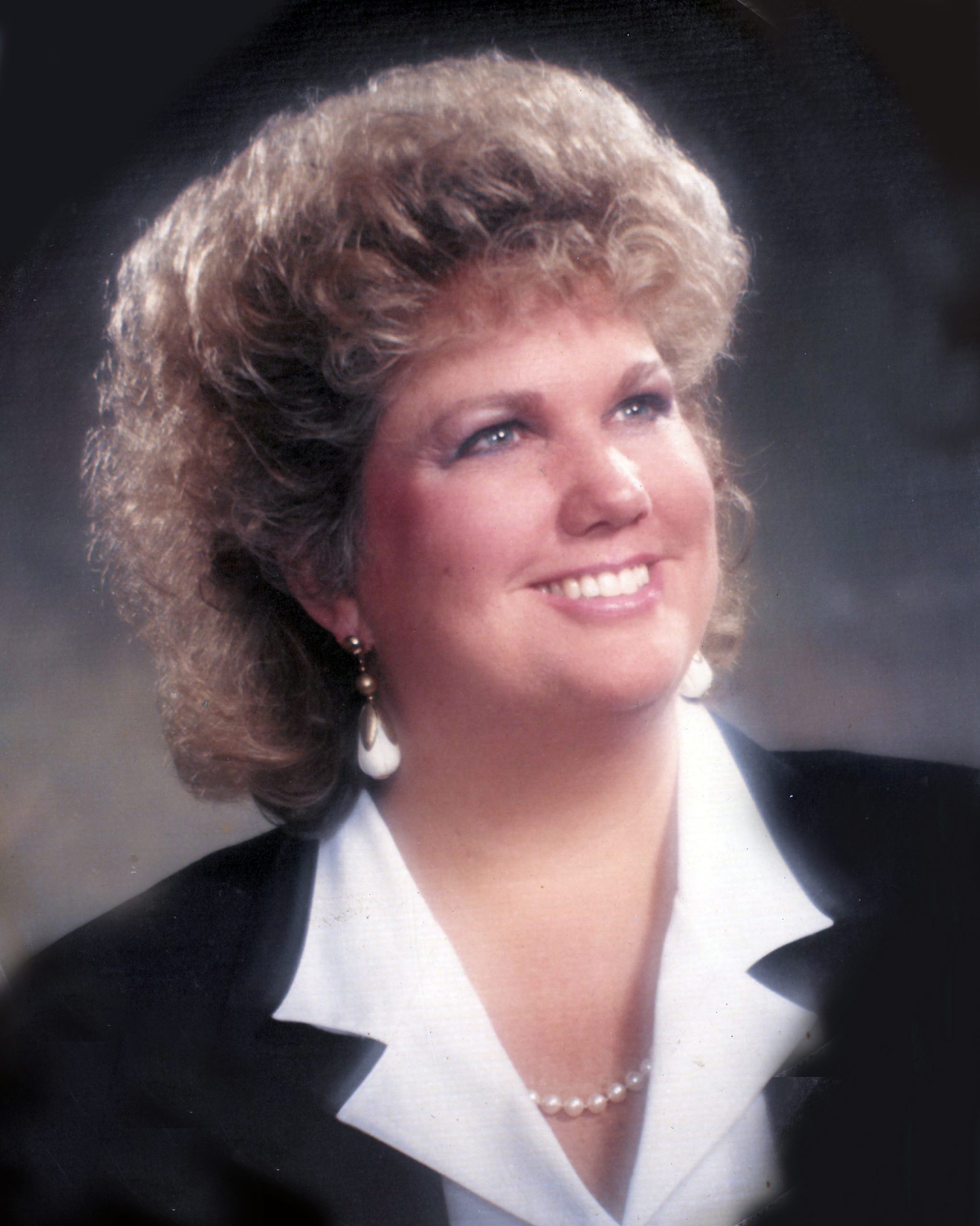 Diane Rose Slattery, surrounded by her family, passed away peacefully at home in Pewaukee, WI on January 04, 2022, at 76 years old.

Diane was born in Tomahawk WI, in 1945 to Delphine and Max C. Rose, and had four siblings, Mark, Steve, Robb, and Ellen.  Diane was also the oldest of over 40 cousins in the family.

Married to Michael P. Slattery for 58 years, they started out as high school sweethearts and married in 1964.  Diane was a loving mother to Michael S., Anne, and David and was very active and supportive in their lives.

Diane attended one year of college at UW-Milwaukee before beginning to raise a family and then in 1976 became an integral part of the family service station that she and her husband purchased.  She was the marketing guru for Slattery’s full-service gas station in Elm Grove, where she designed exciting, fun events for the community, performed in radio advertisements, and created a bookkeeping system for the business.  Diane was also a real estate investor, managing several family rental properties and developing a 32-home subdivision in Koshkonong in Jefferson County.  The Maxwell Way Station subdivision was named after her father.  Her entrepreneurial efforts led her to become a certified life coach, where she impacted the lives of many around her.

Diane’s greatest joy was her children, where she inspired and supported them in finding their greatest adventures.  She served as president of the Wauwatosa Women’s Club and Elm Grove Business Association.  For numerous years she held leadership positions in the Girl Scouts and the Parent Teacher Association, and she served as a Cub Scout Den Mother, a Neighborhood Chairman overseeing 7-9 schools, and organized some of her Brookfield Central high school class reunions. Diane always had a passion for learning and participated in the Concept Therapy Institute teachings, along with several other studies over the years.

The travel adventures were endless! Travel started out with camping in tents and advanced to a motor home to see the state if WI and many parts of the country.  As Diane spread her wings, she found herself traveling abroad to Ireland, Russia, Australia, New Zealand, Jamaica, the Panama Canal, and several of the islands.  She and her husband enjoyed the travel and time together seeing the world.

Diane was such a strong individual, and her strength was beyond measurable.  She always had a smile that could light up a room and was the master of bringing people together.  She was blessed with a huge heart, sharp intellect, and a youthful soul.  Diane was a hostess extraordinaire, throwing extravagant parties at home for family, friends, various organizations, business relations, neighborhood dinner parties and more.  She was always up for a good party!  Diane will be remembered for her artistic and quilting creativity, her optimism, strength, and compassion.  We will miss her dearly but know that she is always with us through the memories that have been created in a lifetime.

The family wishes to thank the nurses of Pro Health for the amazing care provided in Diane’s final days, the Visiting Angels in Pewaukee for the companionship provided in recent years, and her friend and quilting companion, Mary.

To leave a condolence, you can first sign into Facebook or fill out the below form with your name and email. [fbl_login_button redirect="https://www.krausefuneralhome.com/obituary/diane-rose-slattery/?modal=light-candle" hide_if_logged="" size="medium" type="login_with" show_face="true"]
×