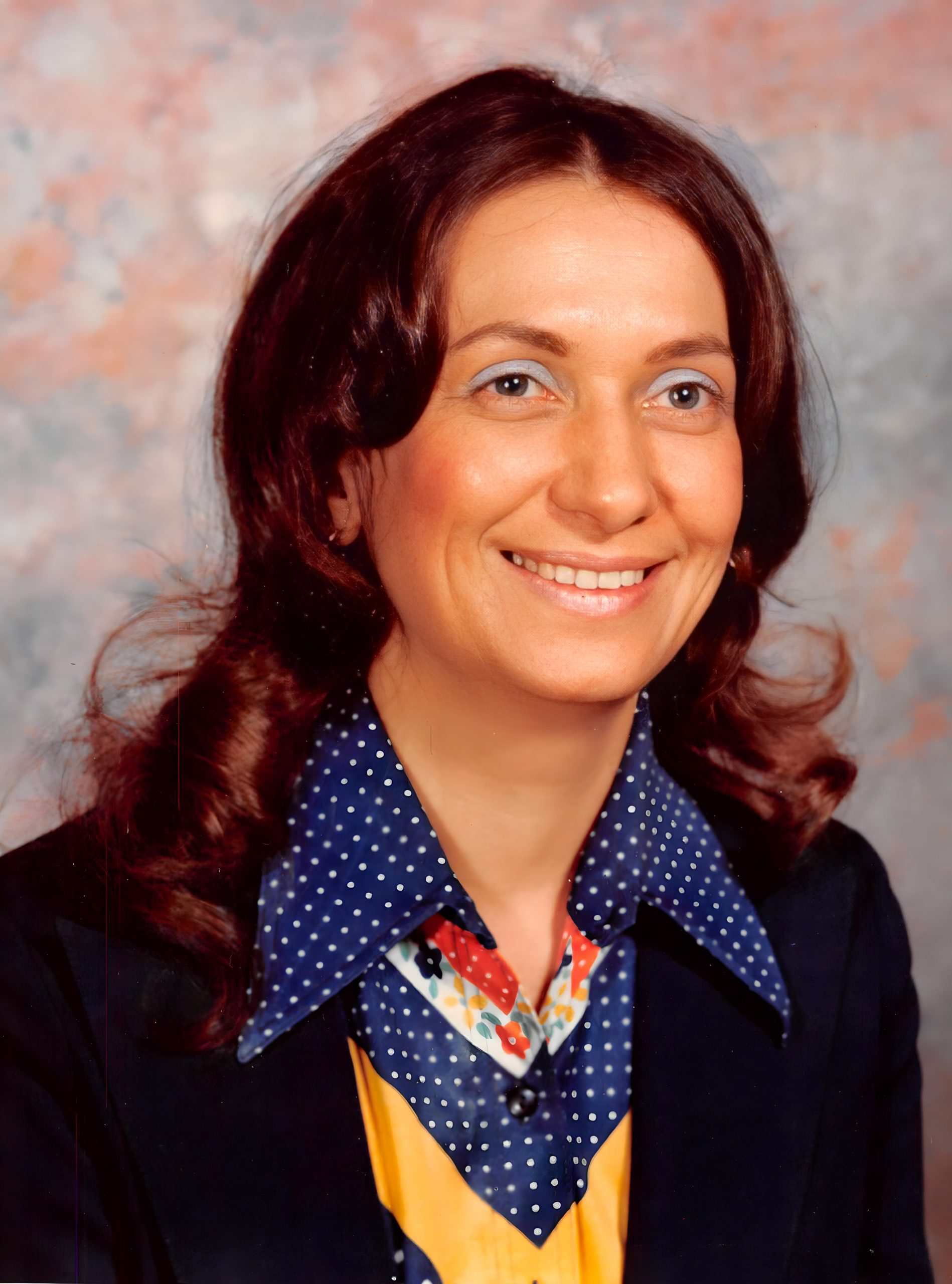 She married John F. Helmenstine and then went into careers in banking and income tax preparation. Later she formed her own business, “Ann Helm Originals” where she photographed nature scenes. Dorothy sold her photography at art shows throughout Wisconsin and Illinois. She acquired an interest in genealogy through the influence of her late mother-in-law, Christine Helmenstine. In retirement, she sat on the Board of Review for the City of Milwaukee.

To leave a condolence, you can first sign into Facebook or fill out the below form with your name and email. [fbl_login_button redirect="https://www.krausefuneralhome.com/obituary/dorothy-ann-helmenstine/?modal=light-candle" hide_if_logged="" size="medium" type="login_with" show_face="true"]
×