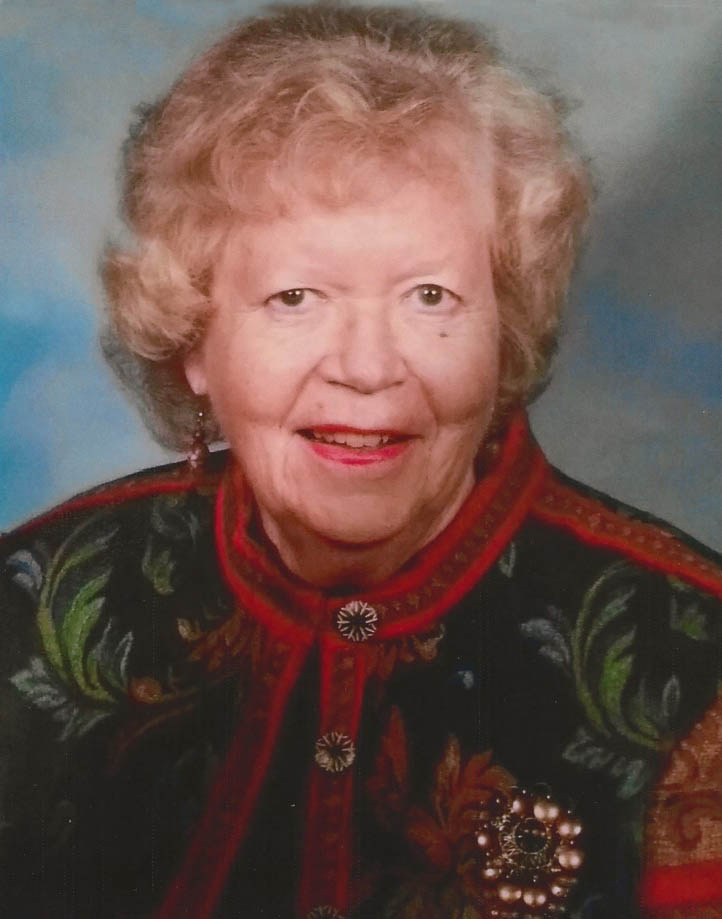 Dorothy M. Raasch was a world traveler who traveled on all the continents and some large Islands. She passed away on August 12, 2022 at age 94.

She was predeceased by her parents, Henry and May (nee Strommen) oldest brother, Howard and by her identical twin brothers, Norman and Marvin.

Dorothy was one of ten K– 3rd grade teacher hired in 1954 for the newly built elementary school in the Fox Point – Bayside District located on Stanish Road in Bayside.

She used school vacations and summers for her travels. She taught for 39 years of nearly perfect attendance. She retired at age 65 in 1993.

Only some highlights of her travels can be given here. Her first trip to Europe and London, Paris, Rome followed by a flight to Egypt where she rode a camel from the hotel to the Sphinx which she entered and had to remain bent over from the waist. More trips to Europe followed. If any countries were missed, they were from Eastern Europe when sometimes names changed. Scandinavian countries and Germany were visited most often. She visited glass factories Sweden and Finland. She admired their skill in creating beautiful objects. She enjoyed a visit to Santa Clara Land in Northern Finland. Santa spoke 5 different languages. Dorothy sat on Santa’s lap while a picture was taken. She had a ride on a sled pulled by a reindeer, but she felt sorry for the reindeer for all the tour members it was pulling.

Dorothy really liked the boat trip along the Norwegian coast. She took this trip from Bergen to Kinsarvik or the reverse many times – summer and winter, she sailed on all the new ships and always enjoyed visiting many of the coastal towns.

In Denmark, Dorothy visited Tivoli. She has never ridden a roller coaster in U.S. so her fellow tourist convinced her to let Tivoli be the 1st which she really enjoyed. It was her one and only coaster ride in her life. Tivoli was very colorful, and all the activity was from the water.

There were beautifully displayed gardens in Germany. Some of them reminded her of all the lovely gardens at Mitchell Park in her childhood. Churches in Germany sometimes had organ concerts during which she could admire the beautiful workmanship.

Dorothy visited salt mines in Austria and Poland. In Austria visitors were lined up by height and wore miner’s uniforms to slide down a shaft. In Poland the visitors descended by elevator. Many beautiful carvings had been done in the Polish mines.

Dorothy visited Russia numerous times. The first visit to Moscow Circus, trapeze artists were featured. On another visit bears skated on ice and did very well. It was so much fun to watch. They really were quite graceful. Dorothy also liked Russian Choral groups, musicians and dancers.

One year Dorothy spent a month in Ukraine where she enjoyed the balalaika music and dancing. It was in May, the weather was beautiful, the trees and flowers made for lovely scenery.

In African Safari started at Cape Town with a cable ride to a spot where the meeting of her dreams could be received. Then on the Garden route a visit was made to an Ostrich farm. Dorothy stood on some eggs and didn’t break any. On this trip stops included Jill Holdens place, Tree Tops, Kenya, and Namibia. She saw hippos, elephants, a mother lion and 2 cubs, but no tree climbing cat families.

Dorothy spent a whole summer in Australia. She had an air ticket which allowed her to travel from coast to coast. While visiting the platypus at the Melbourne zoo a speaker came on asking her to step back so others could see, but she was the only one there, so she laughed.

On her first visit to Australia she took a cruise from Sydney to a spot where you could come close to hold a koala or to have a snake draped around your neck. Then your picture was taken. You could not take the picture because that was the owner’s business. Dorothy held a koala and she had the picture taken. It was one of her favorites.

Dorothy visited Japan only once. On her first night in Tokyo while walking alone in the early evening, someone approached and asked if she spoke Japanese? She replied “No”, only the words Ohio and Sayonara, Hello and Goodbye and they both laughed.

China and India each got one visit. In China almost every day you could see a group outside doing their exercise routines. Shopping structures reminded you of Hong Kong.

In India the visit to the Taj Mahal was beautiful. Visits to the shop where cloth was manufactured were interesting, but streets in India needed waste management. Hotels readily had elegantly dressed doormen to greet you.

Dorothy made three trips to Egypt. They included visits to museums and to the Valley of the Kings with its tombs. She stayed in a hotel on both sides of the Nile and sight-seeing by day. Another time she stayed on a Nile houseboat. When night excursions were made, all the houseboats would anchor side-by-side from the shore out. To go ashore, depending on where your ship was in the lineup, you would pass through the middle of the other ships. The night visit to Luxor was especially beautiful.

Almost every country in South America got at least one visit except Columbia. Machu Pichu and Iguazu Falls were famous places Dorothy didn’t mind. Iguazu Falls were stunning and a boat ride beneath the falls was exciting.

Dorothy’s travel days came to an end days after returning from a tour called “The secret garden of Phoenix” when she suffered a stroke followed days later by multiple little strokes which the doctor called two major strokes.

To leave a condolence, you can first sign into Facebook or fill out the below form with your name and email. [fbl_login_button redirect="https://www.krausefuneralhome.com/obituary/dorothy-may-raasch/?modal=light-candle" hide_if_logged="" size="medium" type="login_with" show_face="true"]
×