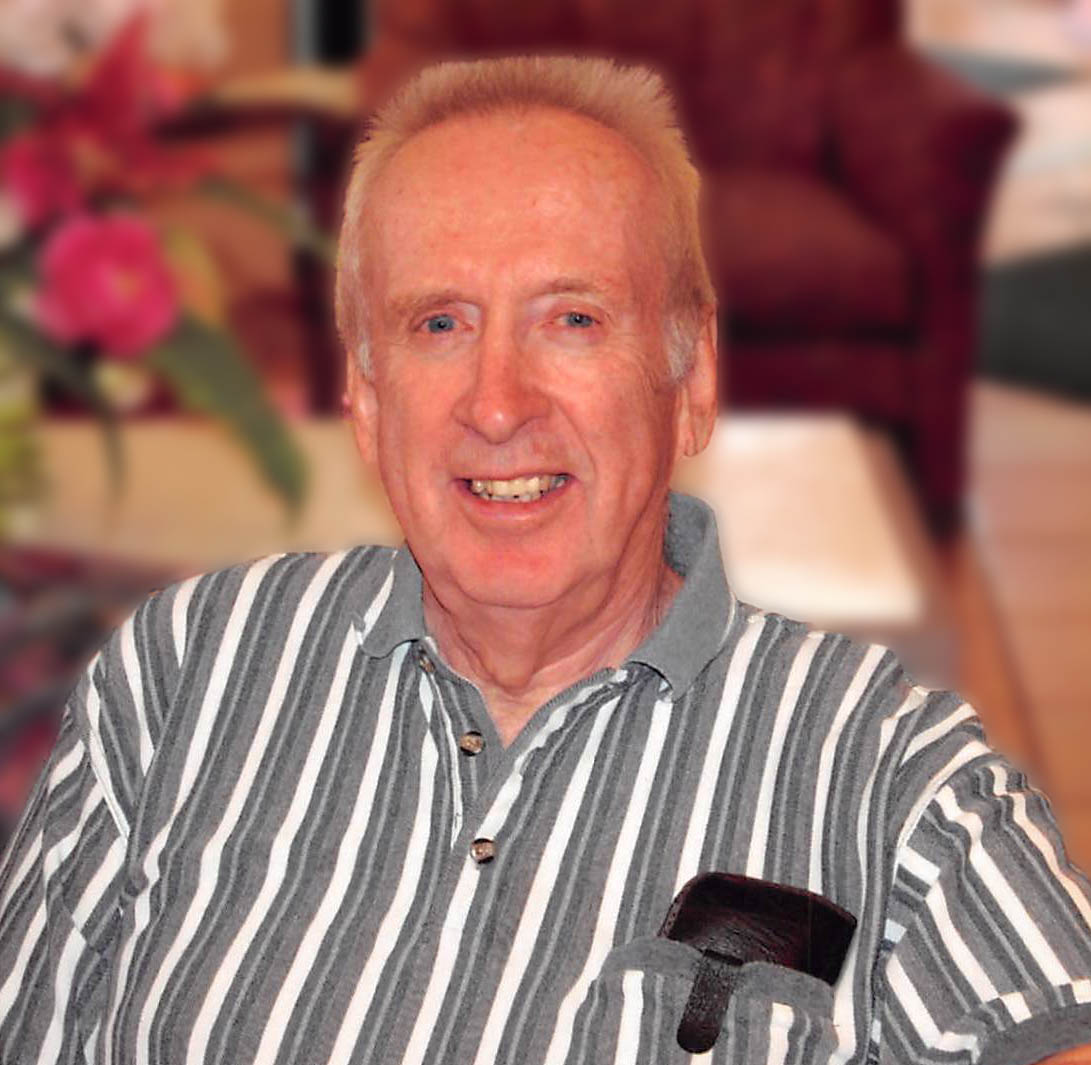 Earl was born in Milwaukee to Otto and Gertrude Strandt (nee Hinz). Earl was preceded in death by his wife Rita of 62 years and is survived by his sons Carl (Linda) and Eric (Karen), nine grandchildren, and seven great-grandchildren.

Earl grew up on Milwaukee’s South Side graduating from Boys Trade and Technical High School. After serving in the Navy, Earl earned degrees in Electrical Engineering from The University of Wisconsin and New York University. After a career in aerospace avionics and diesel engine controller development, Earl retired from Delco Electronics in 1989. In retirement, for 30 years, Earl enjoyed assisting the elderly with free tax preparation as a volunteer with the AARP Tax Aide program.

In November 1952, Earl met Rita Myszewski, the love of his life, at George Devine’s Million Dollar Ballroom. On Thanksgiving Day in 1954, at Ss. Peter and Paul Catholic Church, Earl and Rita were joined together in Holy Matrimony.

Visitation is on Wednesday, July 20, at 4:30 PM with a vigil service at 6:30 PM at Krause Funeral Home, 12401 West National Avenue, New Berlin, Wisconsin. Funeral Mass is on Thursday, July 21, at 10:00 AM at St. Anthony Catholic Church, 1711 South 9th Street, Milwaukee, Wisconsin. Burial is on August 3, at 10:00 AM at Southern Wisconsin Veterans Memorial Cemetery.

To leave a condolence, you can first sign into Facebook or fill out the below form with your name and email. [fbl_login_button redirect="https://www.krausefuneralhome.com/obituary/earl-r-strandt/?modal=light-candle" hide_if_logged="" size="medium" type="login_with" show_face="true"]
×