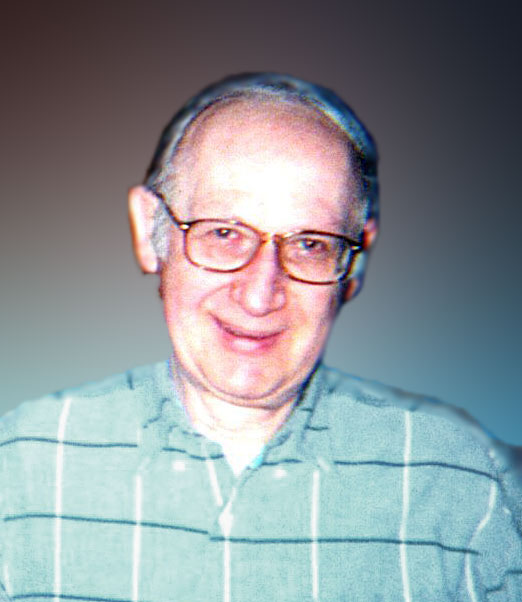 Died peacefully, Sunday, April 10, 2022 at age 79. Preceded in death by his parents, Edward and Leone Fyrnys and his sister, Sarah Fyrnys. Dear cousin of Penny (the late Frank) Vresk, Greg (Ruth) Dunlop and their child, John (Laurie) Dunlop and their children, Jude and Mina. Ned was also a dear cousin of Monica “Toddy” Blasczyk. Also loved by other relatives and friends.

During his life, Ned became a Master Gardener. He was also a member of the Orchid Society as well as the McGovern Park Rock/Lapidary Club. Ned enjoyed being a member of Grace Communion International Church in West Allis.

To leave a condolence, you can first sign into Facebook or fill out the below form with your name and email. [fbl_login_button redirect="https://www.krausefuneralhome.com/obituary/edward-fyrnys/?modal=light-candle" hide_if_logged="" size="medium" type="login_with" show_face="true"]
×