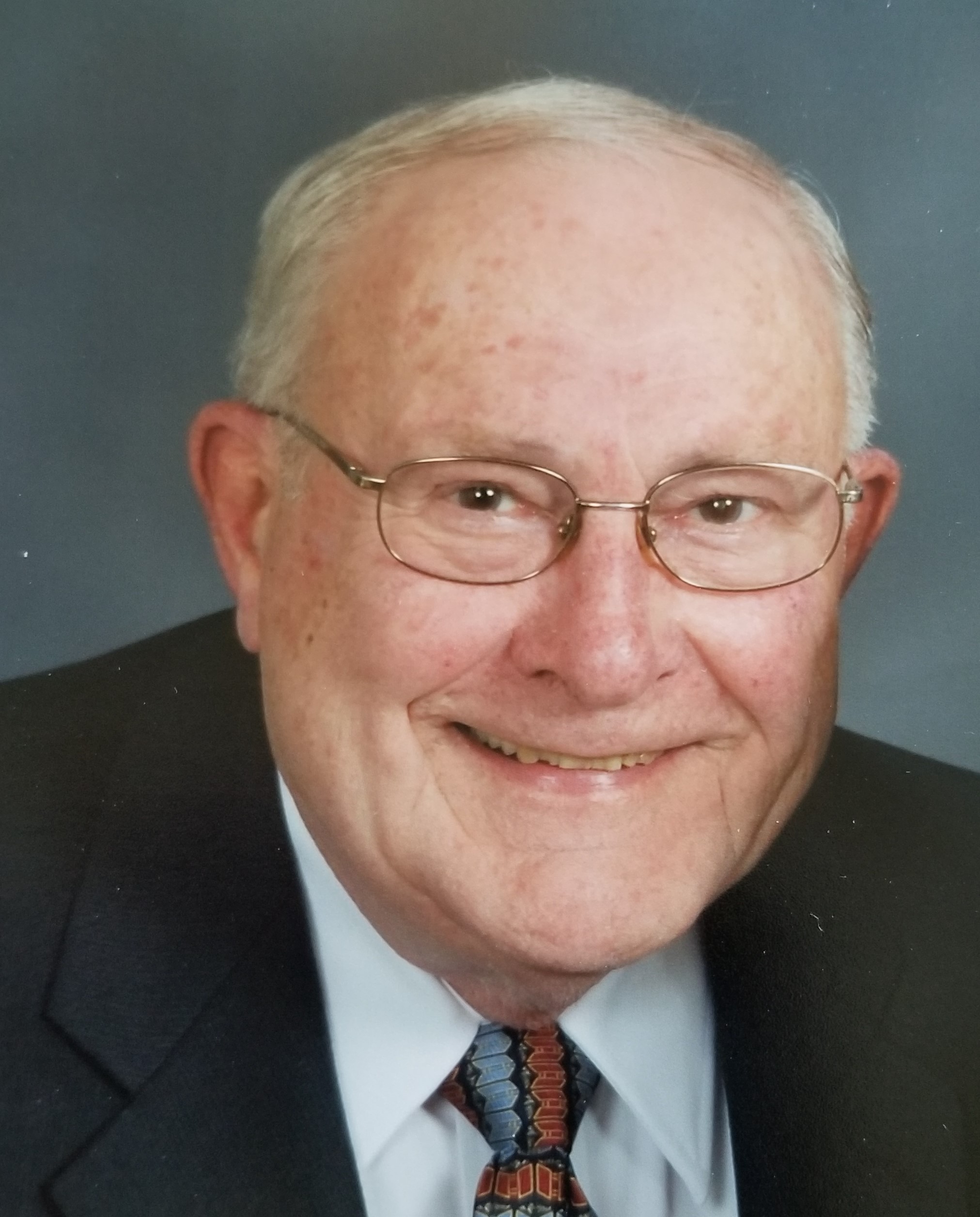 Died peacefully on Friday, May 29, 2020 at the age of 87. He is survived by his wife of 27 years, Lucy Chole Friedrichs, daughters Leslie Zanoni and Kristen (Daniel Wong) Friedrichs, step-daughters Lisa (Kirby) Young and Deborah Chole; previous wife, Gerry Friedrichs; brother, Gordon (Dorie) Friedrichs; sisters-in-law Esther Friedrichs and Polly Friedrichs, son-in-law Joel Kaphengst; and grandchildren Michael, Karissa and Katie Zanoni, Erica and Emily Kaphengst, Miles, Max and Micah Young and Frederick Chole. Edward was preceded in death by his parents, Hans and Gladys Friedrichs, daughter Amy Kaphengst, and brothers Donald and Robert Friedrichs. Ed was a beloved uncle to his nieces and nephews and a dear friend to many people.

Edward was born on December 24, 1932, in Glen Ellyn, IL and raised at Shady Crest, the family home, in Lake Geneva, WI. He graduated as valedictorian from Lake Geneva High School in 1950. After graduating from Oberlin College, he matriculated to Northwestern University School of Medicine. Among other honors, he was class president during his first three years of medical school, president of the Northwestern student chapter of the American Medical Association in his fourth year, and graduated, ranking fourth in his class, in 1958. A recent article from the Northwestern University Feinberg School of Medicine Ward Rounds revealed the admiration and respect he received from others. He always demonstrated wisdom, ingenuity, and heartfelt belief in his many letter-writings and professional publications. In 1964, Dr. Friedrichs joined other colleagues to open the Clinic of Internal Medicine on 68th and Wells in Wauwatosa. His other medical affiliations included St. Luke’s Hospital, the VA Hospital, Milwaukee County Behavioral Health, and the Department of Corrections.

A private interment will be held soon. A memorial service will be held at Unitarian Church North in Mequon, WI, at a later date.

To leave a condolence, you can first sign into Facebook or fill out the below form with your name and email. [fbl_login_button redirect="https://www.krausefuneralhome.com/obituary/edward-slade-friedrichs/?modal=light-candle" hide_if_logged="" size="medium" type="login_with" show_face="true"]
×