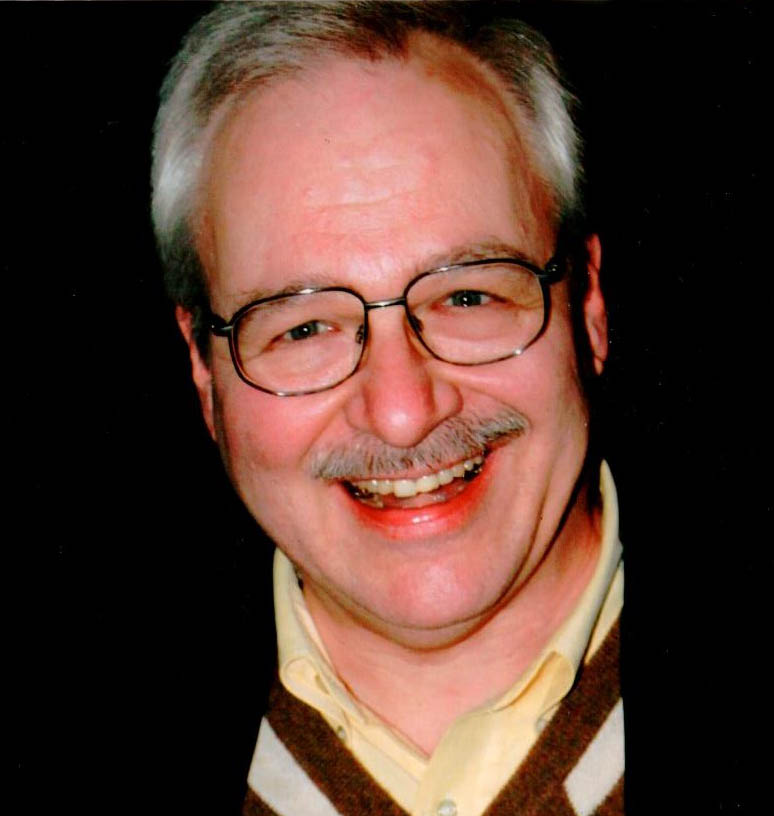 Returned to God, unexpectedly, at his home in Bayside, WI. Born to parents Anton and May Helen Hauke and raised in Wauwatosa, WI. Gary amazed everyone with his self-learned ability to read by age 3. Attended Wauwatosa Schools to his graduation in 1971 from Wauwatosa West High School and continued an education aimed toward attending medical school at U.W.-Madison, graduating in 1975. He attended Medical School of WI and graduated in 1979. He served a residency at St. Joseph Hospital, finishing as Chief resident in obstetrics in 1983. He accepted a position with Glenwood Medical Clinic in Joliet, IL. There he met his wife, a nurse who adopted a lost-soul who knew only his medical associates and with her friends and family, won his heart. Linda gave him three step-children, fulfilling Gary’s great desire to be a Dad. Linda and Gary married February 2, 1987, giving Gary a date he could not forget as an anniversary. Linda understood he was in need of historical dates for his memory. A year later, they added a daughter, Katherine, to the family.

Gary returned to WI to join a medical practice and reconnect with friends. He and Linda chose Bayside and never left. Gary was planning retirement for June 2020 and to travel in Europe. He leaves us too soon, bereft and aware none of us will have as many reasons to laugh as Gary gave us. He is survived by his wife, Linda, his daughter Katie, his stepchildren, David (Alison) Dupre and Kinda (Matt) Salzmann. Grandchildren Rachel, Jacob, Morris and Russell. Brother Donald A. Hauke and friend from birth, Tom Dill. Further survived by a few cousins here and there, a dog and a couple cats. Gary freely shared his humor, his joy in life and his music, trumpet, guitar, accordion and piano.

A Memorial Service is planned for May.

To leave a condolence, you can first sign into Facebook or fill out the below form with your name and email. [fbl_login_button redirect="https://www.krausefuneralhome.com/obituary/gary-steven-hauke-md/?modal=light-candle" hide_if_logged="" size="medium" type="login_with" show_face="true"]
×