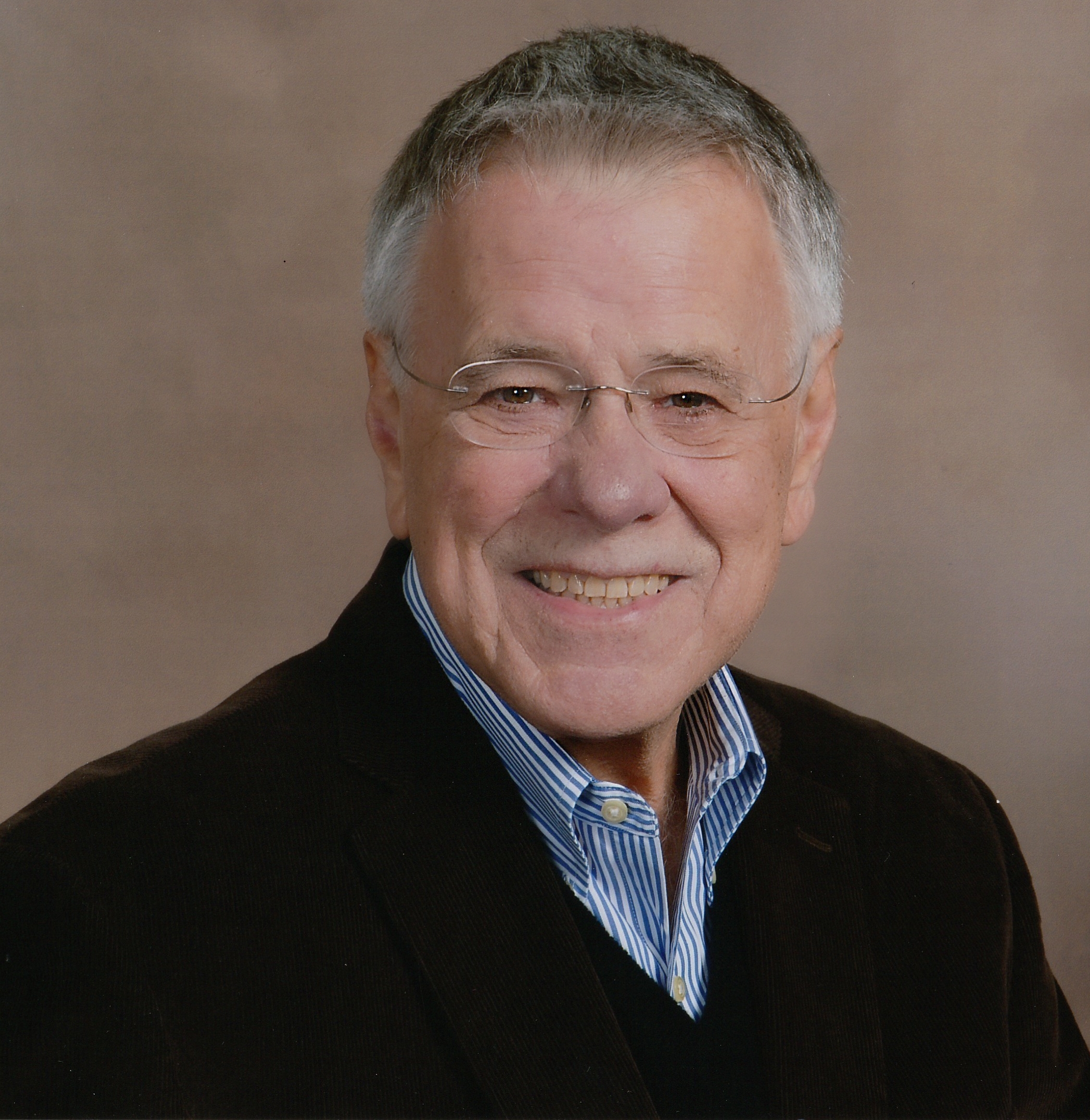 He will be dearly missed by his nine grandchildren, George, Ian, Clare, Patrick, Hope, and Aaron Sande, and Tucker, Tess, and Lucas Lindstedt.

Gary was born to Russell and Alice Lindstedt on September 10, 1947, the second of six children, in Milwaukee. He attended Don Bosco High School in St. Francis, WI and earned his bachelors degree at UW-Milwaukee, where he was an active member of Phi Sigma Kappa fraternity. He married Patricia Louise Kiehl on August 29, 1970, at Immaculate Conception Catholic Church and moved to New Berlin to raise their family.

Gary worked for several insurance companies throughout his career, including Northwestern Mutual, Time Insurance and AAA. His talents were perhaps best displayed in his role as an educator in the industry. In retirement, he enjoyed working part-time for Lieblang Pro-Clean in Delafield.

Gary was the consummate people person, always making a point to connect personally with the people he met – from the college president to the waitress at the diner. He always reached out – to his siblings, Russ, Don (Deb), Bob (Mary), Scott and Chris (Bill) Jarvis, his in-laws, including Katie and Red Minikel (deceased), Tom and Mary Kiehl, Christine and Ross Buckett, as well as Nancy’s family, her sister Diana and brother-in-law, Bob Schneider, along with his many nieces and nephews, – whether it be on special occasions or for no occasion. He made it a point to remember birthdays and anniversaries. He loved making impromptu visits, especially at Christmas with Polish sausage from Myron’s and enjoyed his annual fishing trips with friends. Gary’s generosity was renowned, and he always went the extra mile. He was inspired and inspiring. He had a great sense of humor, his “Gary’s guacamole” was famed, and he mixed the best drinks. He had a wonderful sense of direction and took many trips down roads less-traveled, both literally and figuratively. His heart was huge. His love was tremendous – a gift that those who knew him will pass on and remember him by.

Arrangements are being provided by Krause Funeral Homes. Visitation will take place Thursday, September 26, 2019, from 4:00 PM to 7:00 PM, with a prayer vigil to follow, at Krause Funeral Home in New Berlin, WI, and Friday, September 27, 2019, from 10:00 AM to 10:45 AM at St. Joan of Arc parish in Nashotah, WI. A Mass of Christian burial will be offered by Fr. Mike Strachota at 11:00 AM following the visitation. A graveside blessing and luncheon will follow.

To leave a condolence, you can first sign into Facebook or fill out the below form with your name and email. [fbl_login_button redirect="https://www.krausefuneralhome.com/obituary/gary-william-lindstedt/?modal=light-candle" hide_if_logged="" size="medium" type="login_with" show_face="true"]
×