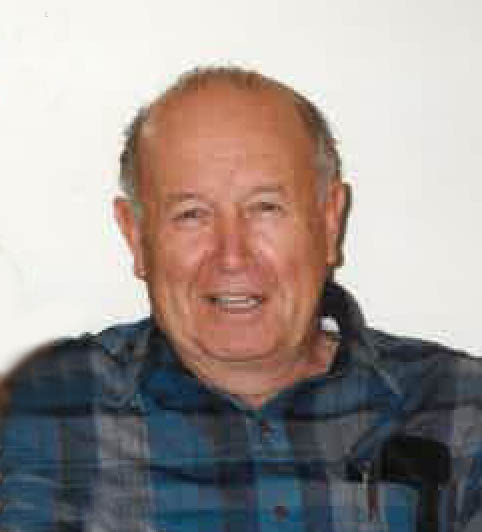 Preceded in death by his wife Eleanor and siblings Joseph, Norbert, Florian, Adam, and Conrad.

George was an avid hunter and fisherman. He was a landscape contractor and a real estate developer. George was also a decorated Korean War veteran.

A special thank you to the staff at Shorehaven in Oconomowoc and Samantha Lazaris  for their wonderful care of George.

A gathering will be held on Sunday, October 24, 2021 at Krause Funeral Home, 21600 Capitol Drive, Brookfield, Wisconsin from 2:00 PM until 4:15 PM. Memorial service will begin at 4:30 PM. Livestreaming will be available on the funeral home website. Private family interment St. Joseph’s Catholic Cemetery.

To leave a condolence, you can first sign into Facebook or fill out the below form with your name and email. [fbl_login_button redirect="https://www.krausefuneralhome.com/obituary/george-oleinik/?modal=light-candle" hide_if_logged="" size="medium" type="login_with" show_face="true"]
×