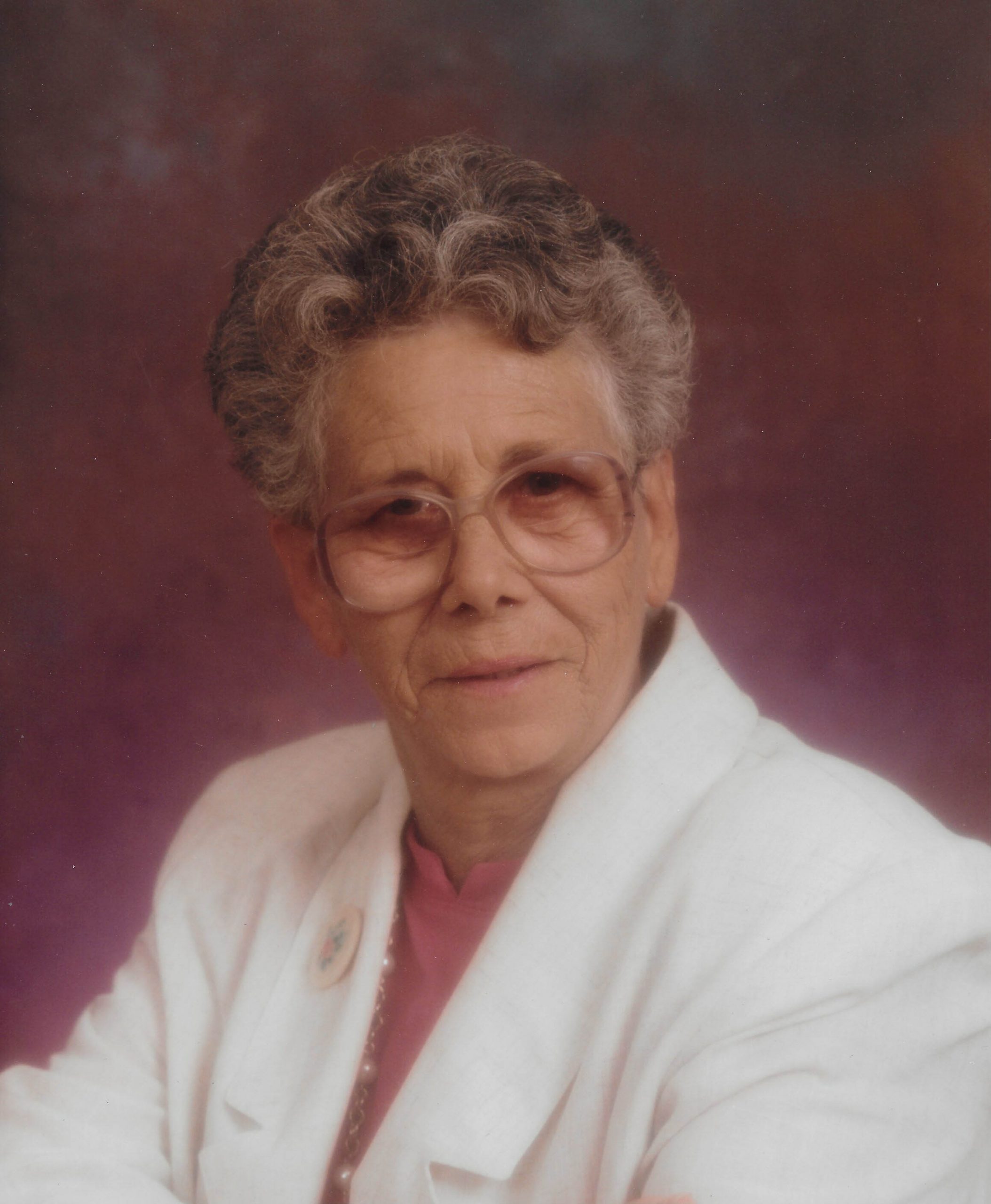 At the age of 16 she took a job in Shorewood as a nanny for a doctor and his family.  She attended Shorewood High School. She worked as a secretary for Gimbels-Schusters in the candy department. One Memorial Day weekend she went home with her friend Betty who was from Gillett, Wisconsin. This is where she met the love of her life. They were married on September 12, 1953 and thirty years later they got their first granddaughter on September 12, 1983.

She worked at two nursing homes as a Nursing Assistant and then in the recreation department.  She really enjoyed that job.  She did crafts, cooking and baking classes, Bingo, music and field trips. They enjoyed going to the casinos and the dog races.  Never big spenders but they had a great time. For their 50th wedding anniversary we all went to the Kenosha Dog races in a limo and had a wonderful time.

The great grandkids knew her as “the cookie grandma.” She made cookies for all the holidays. She made most of the birthday cakes and she got joy in doing that. She made cream puffs, chocolate eclairs,  pineapple upside down cake, poppy seed cake, peanut butter balls and her German potato salad was to kill for. My dad, Claude always said he had the best mother in law.  If she knew he was coming over she would have a fresh pie coming out of the oven. And grandpa would tease her every time she was baking something “Is Claude coming over?” She enjoyed baking and cooking for the family.

She had such a memory of birthdays.  She sent birthday cards to so many every year. She was a very loving person who had a big heart.  We will miss her a lot.

She spent her last three years at Lasata Care Center where the staff took wonderful care of her. 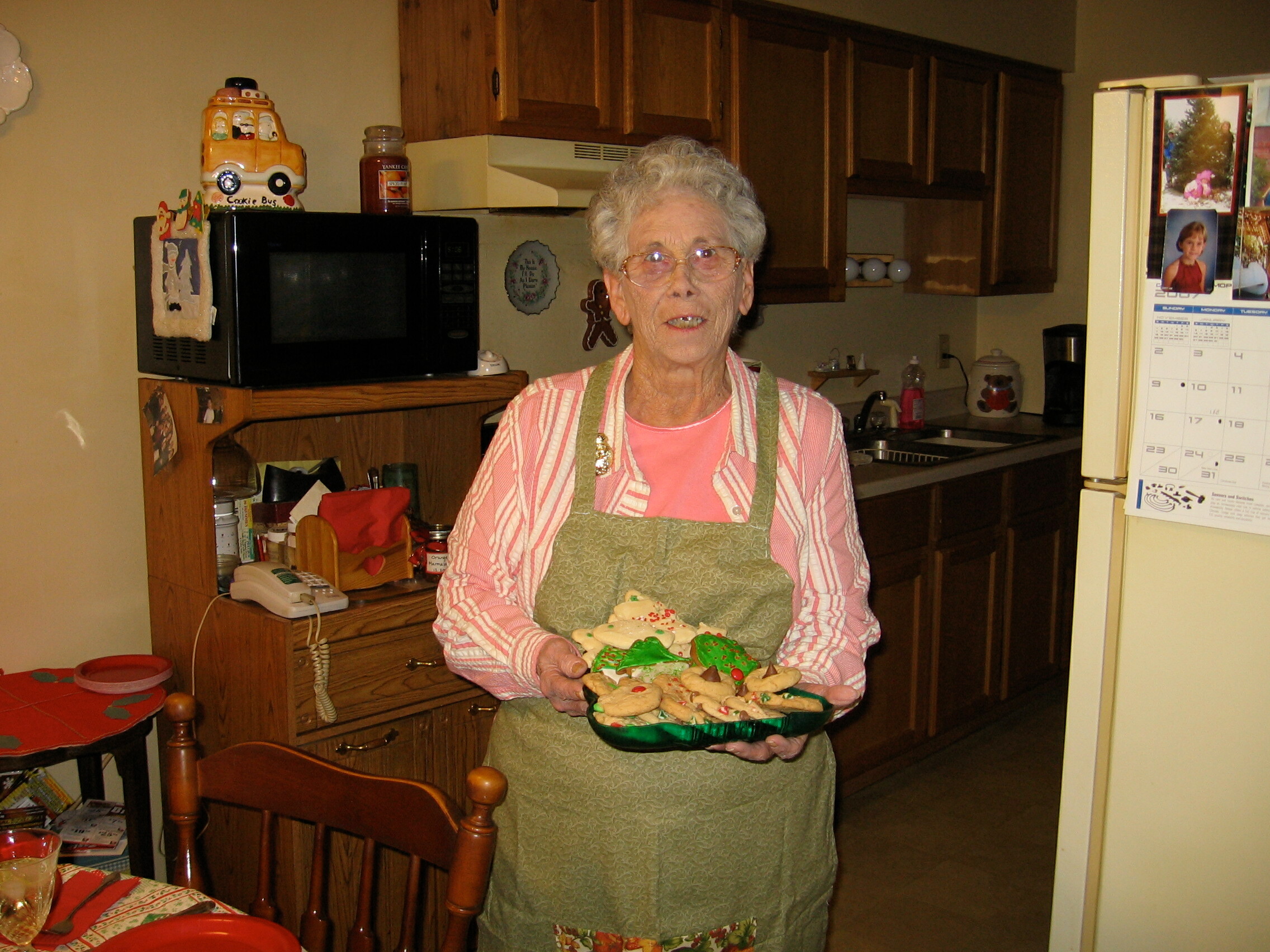 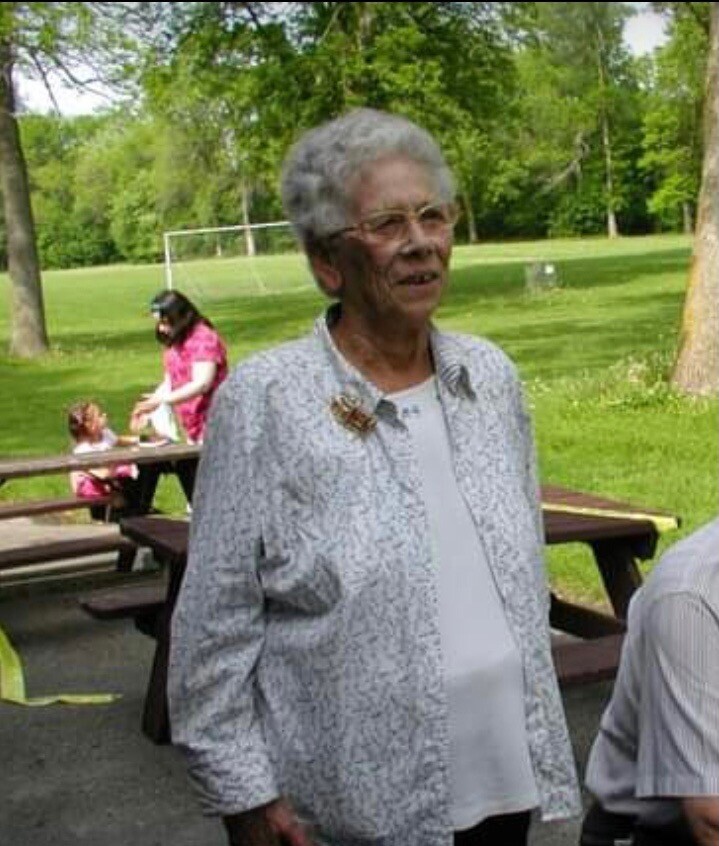 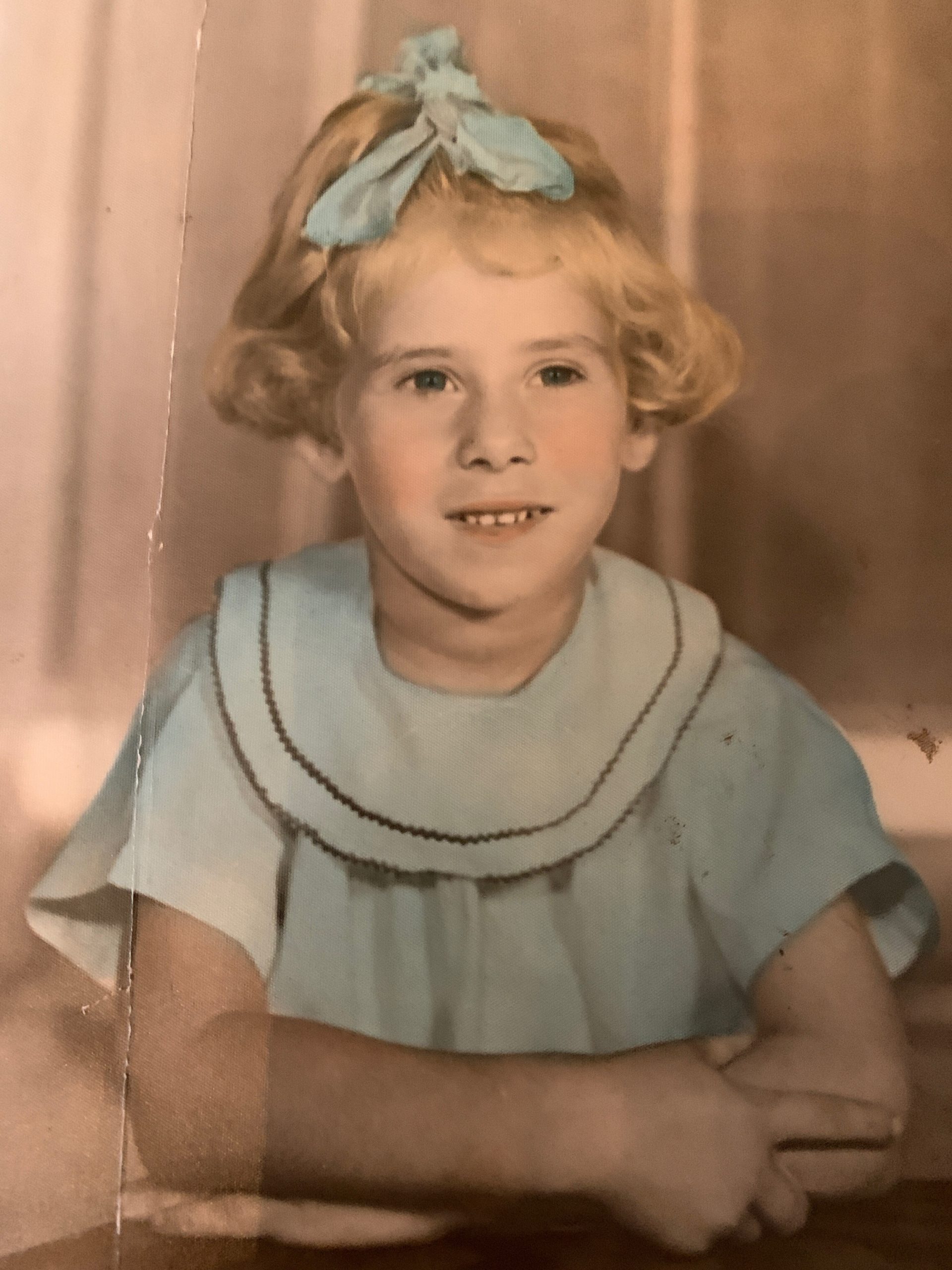 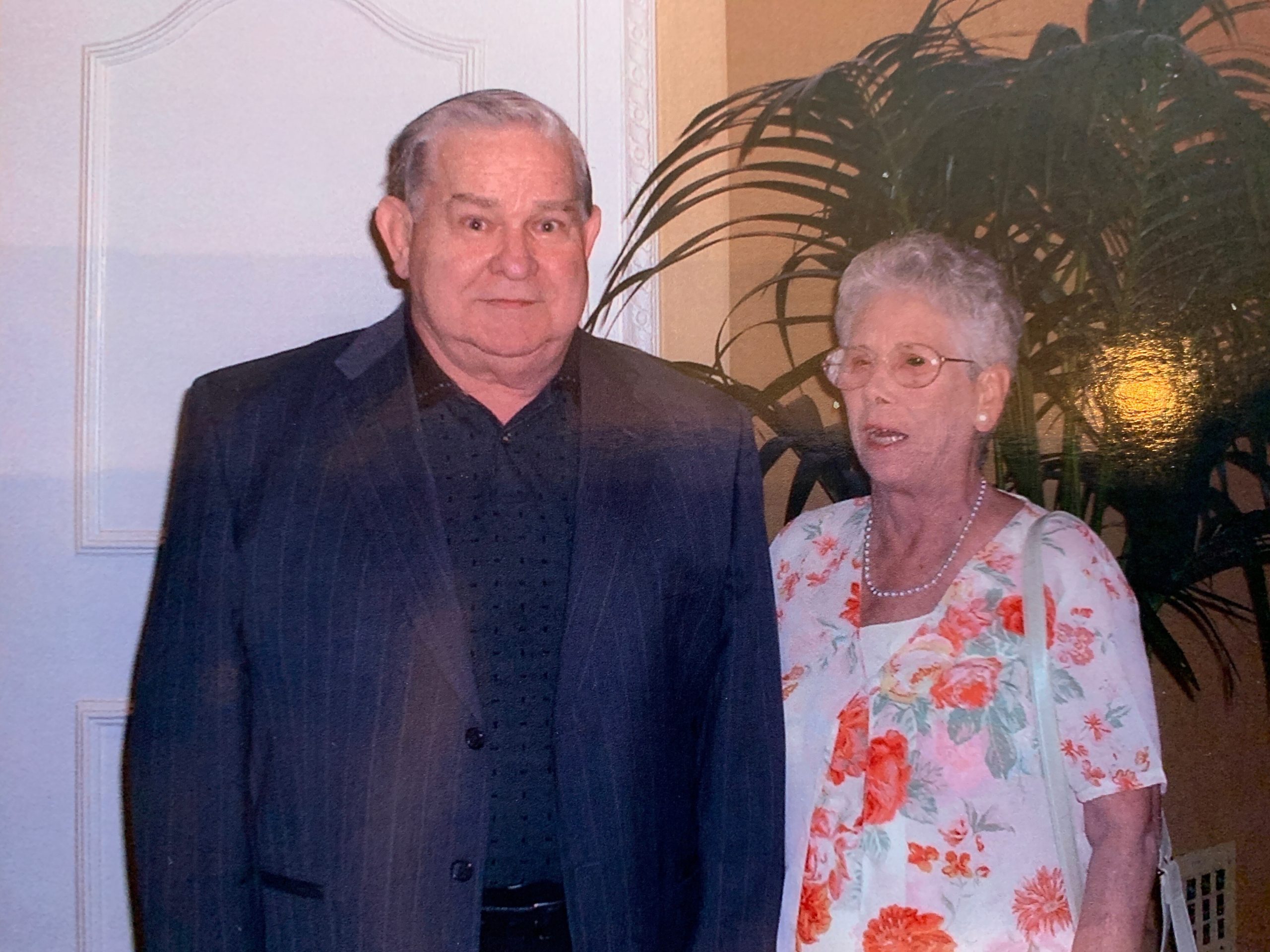 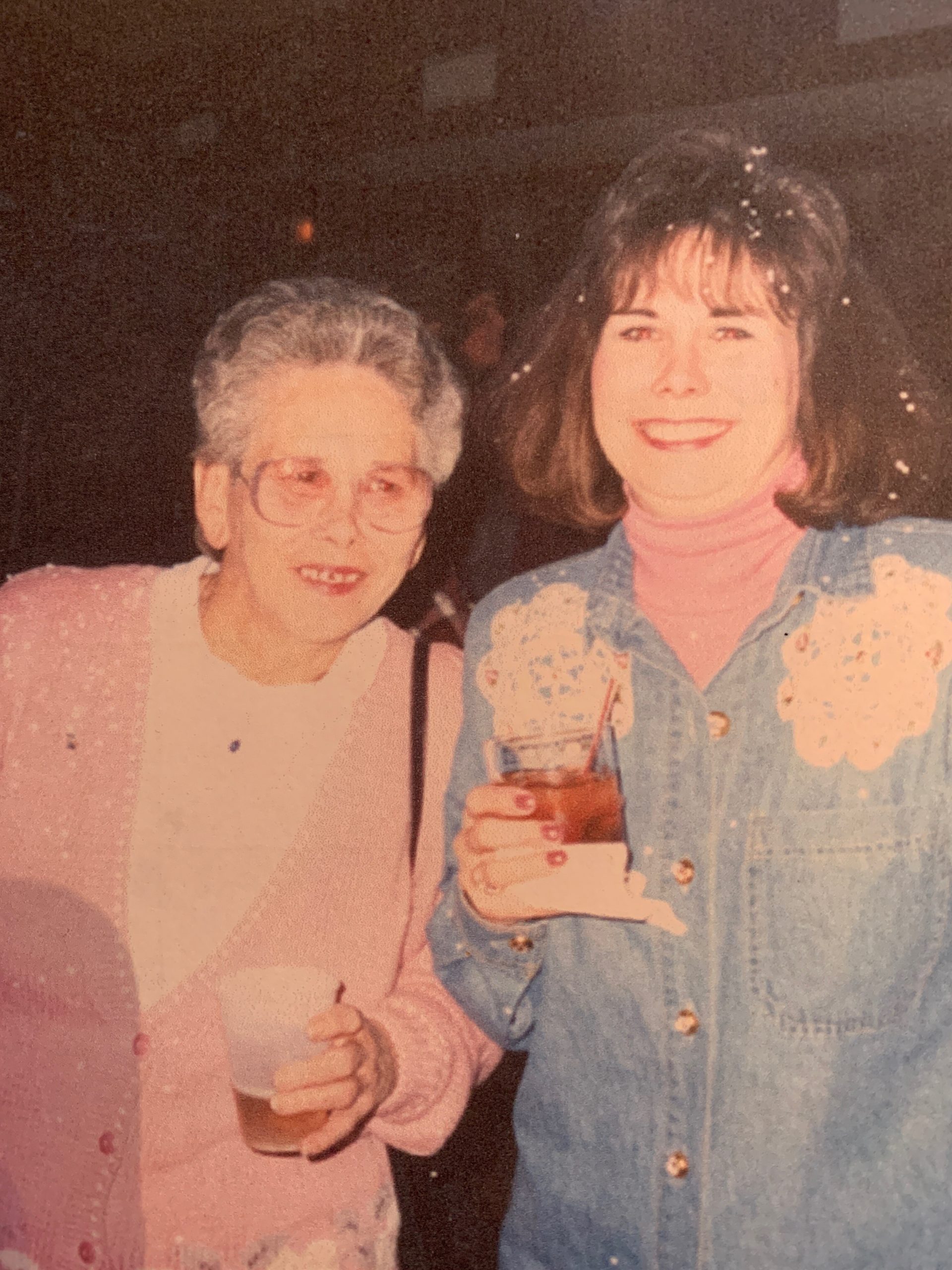 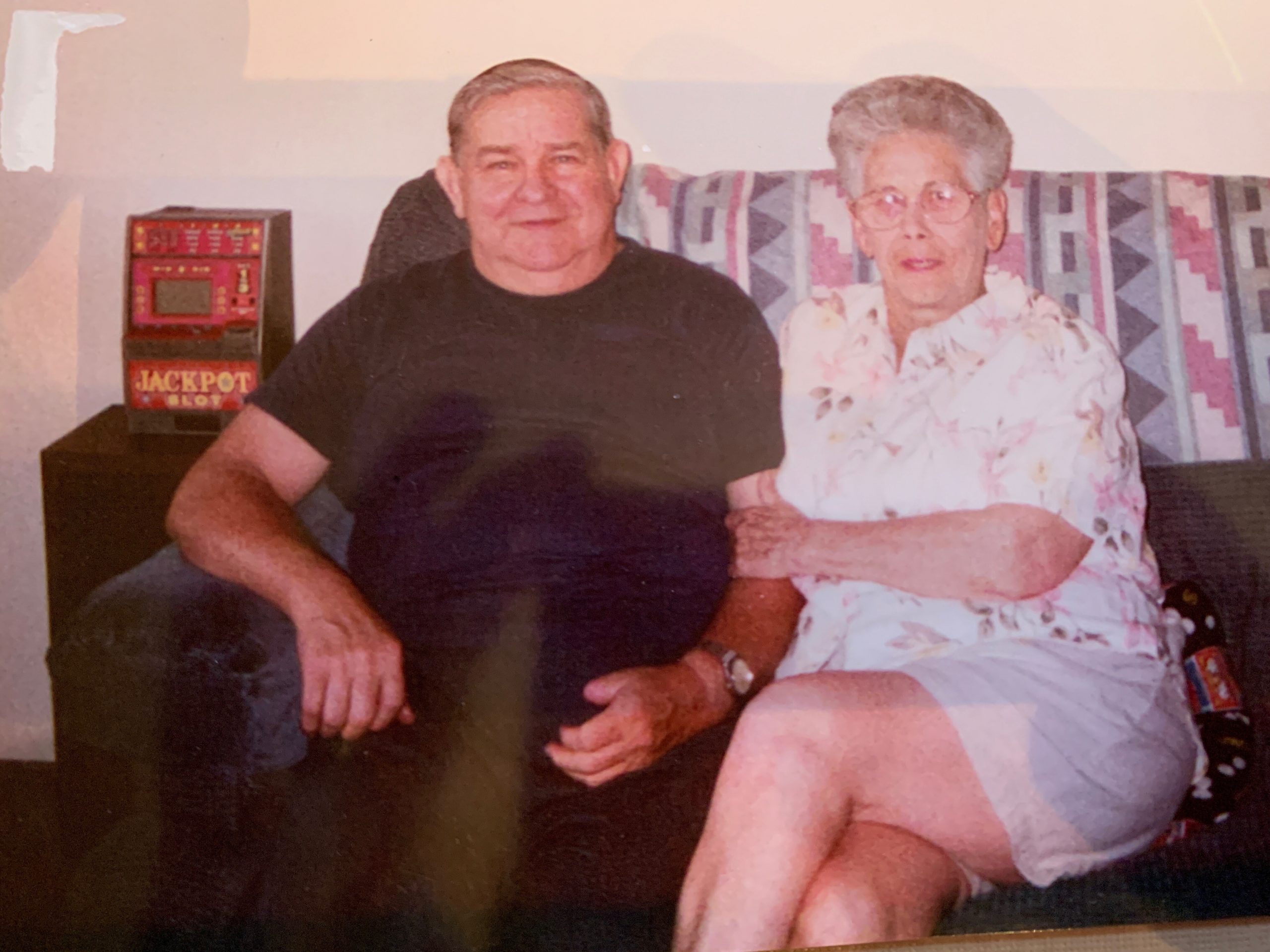 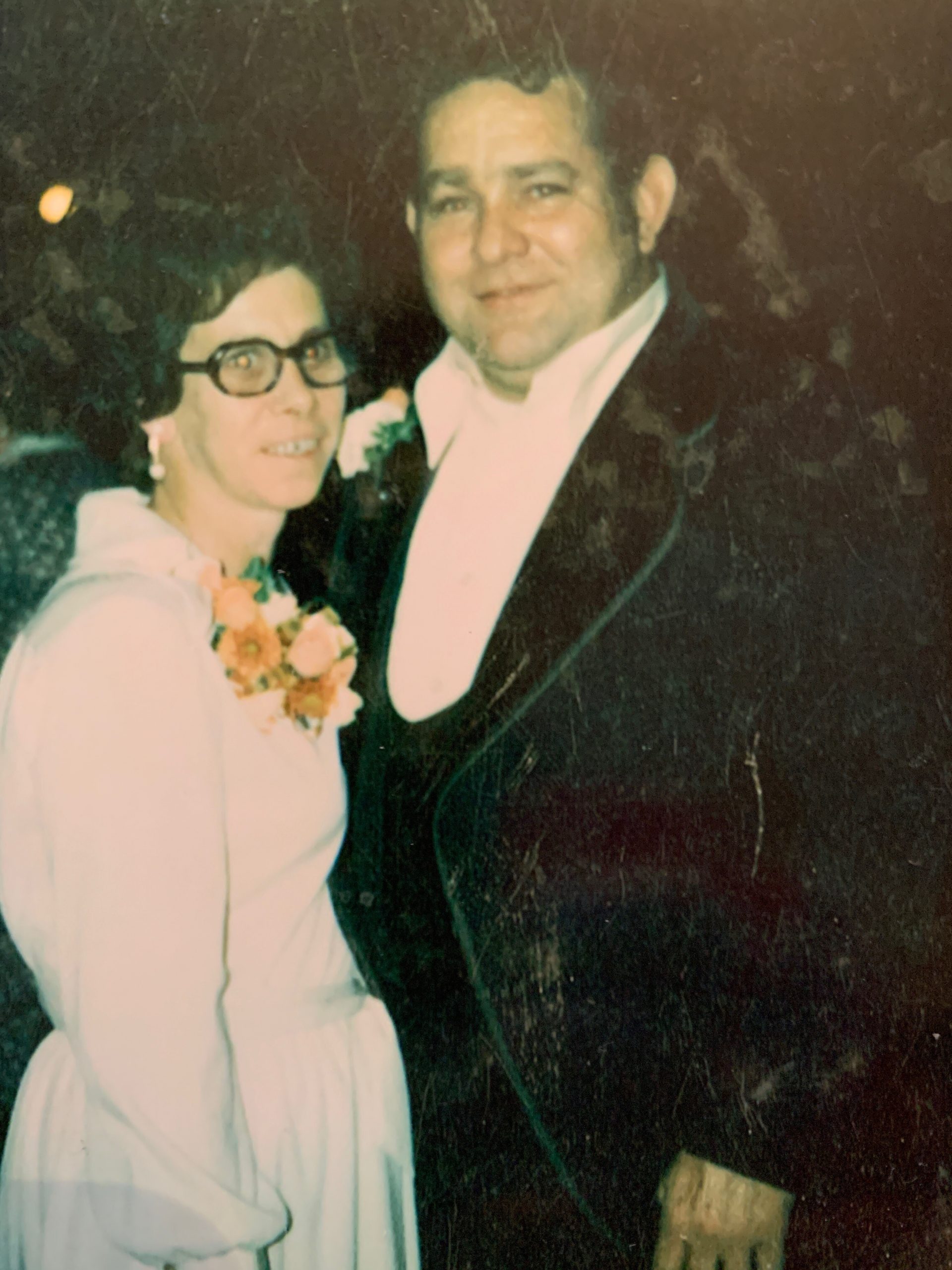 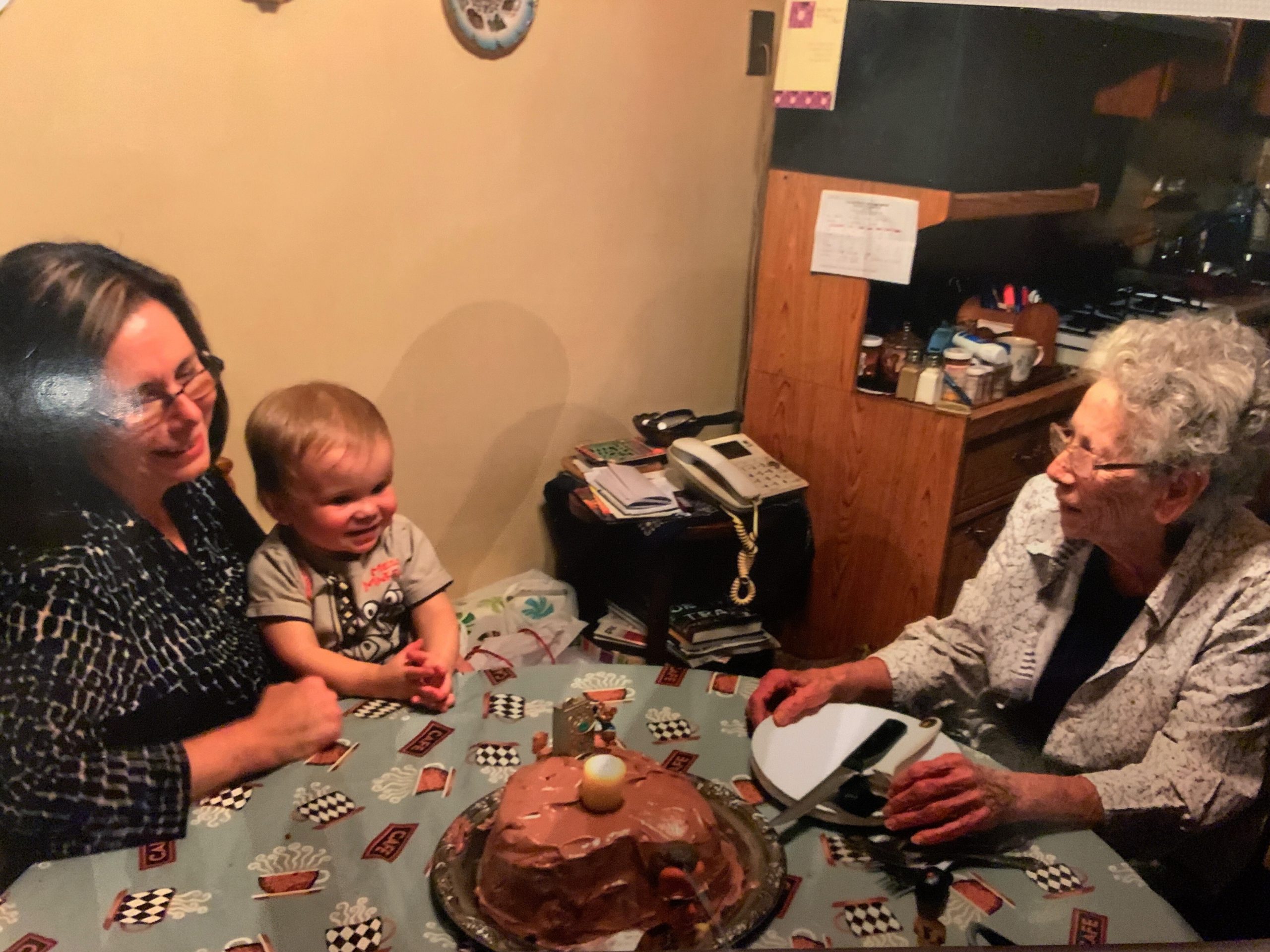 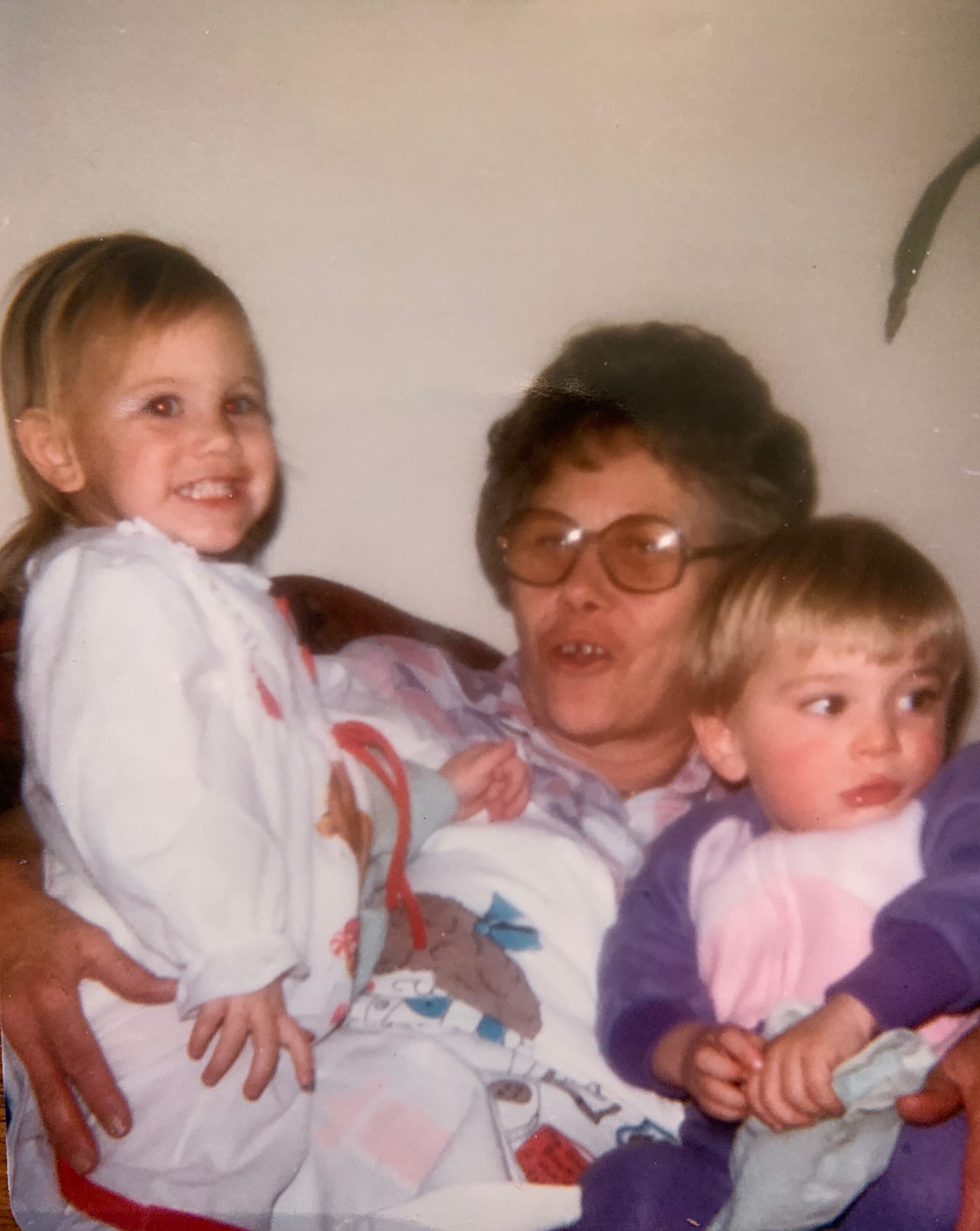 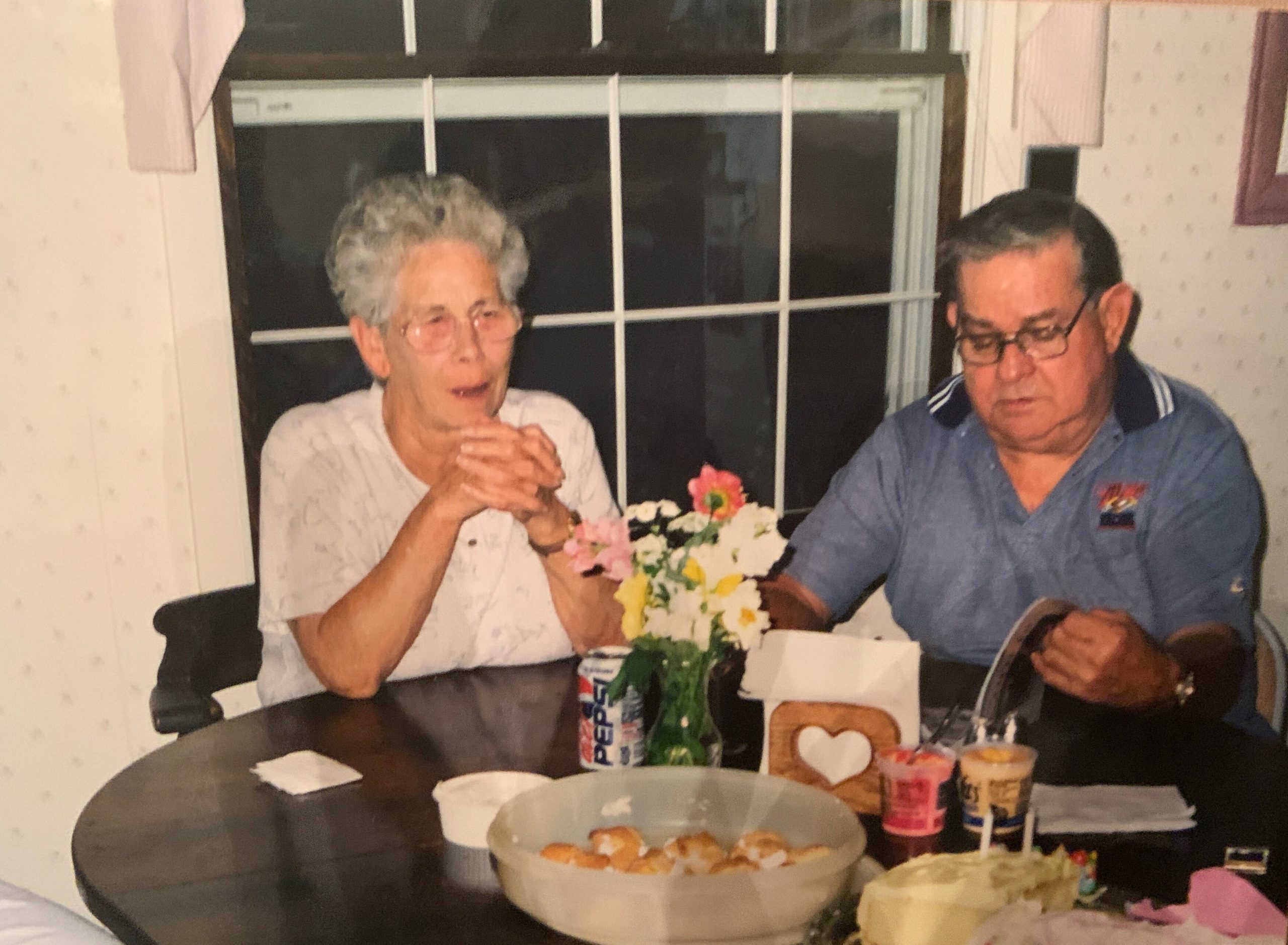 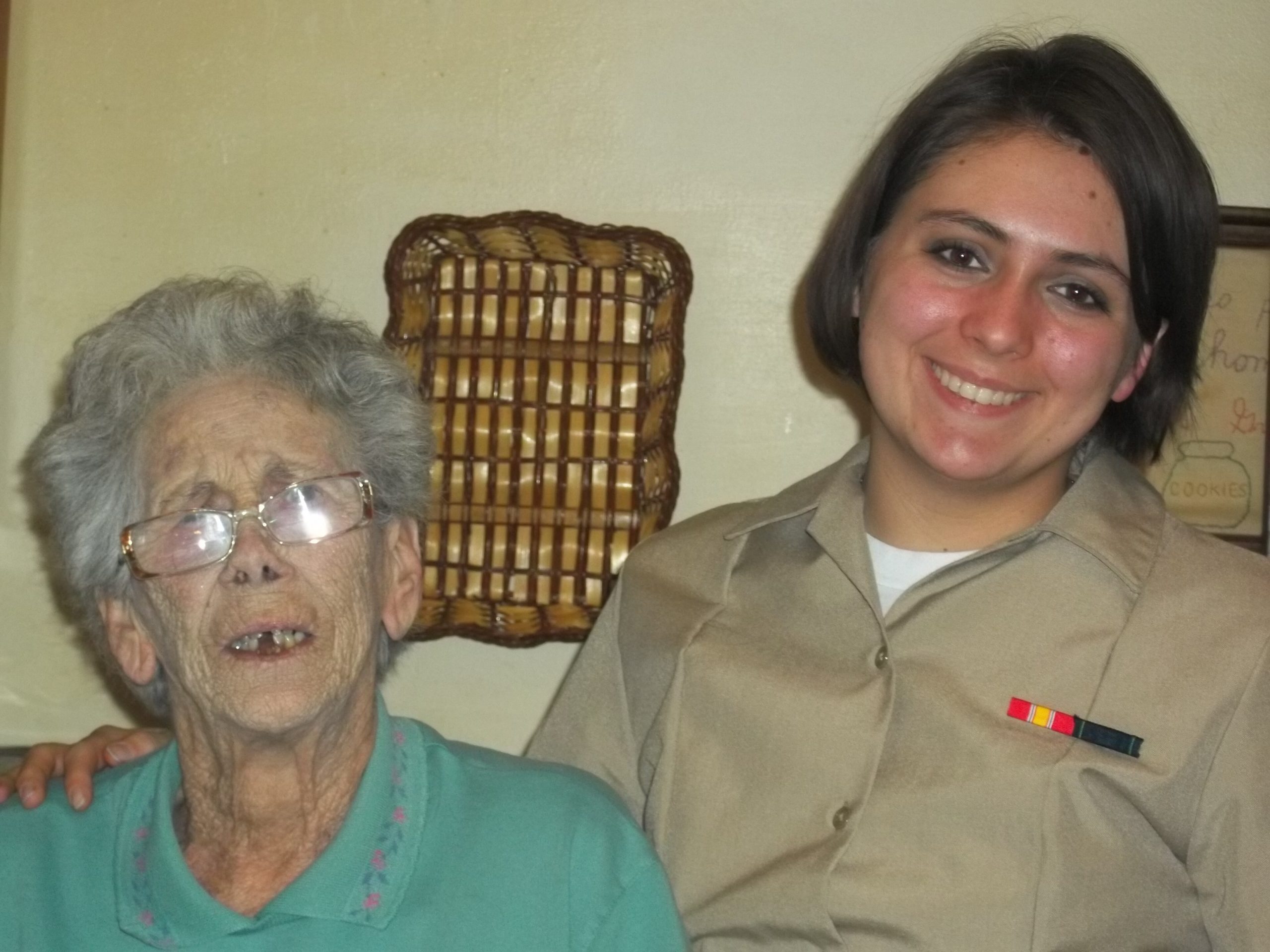 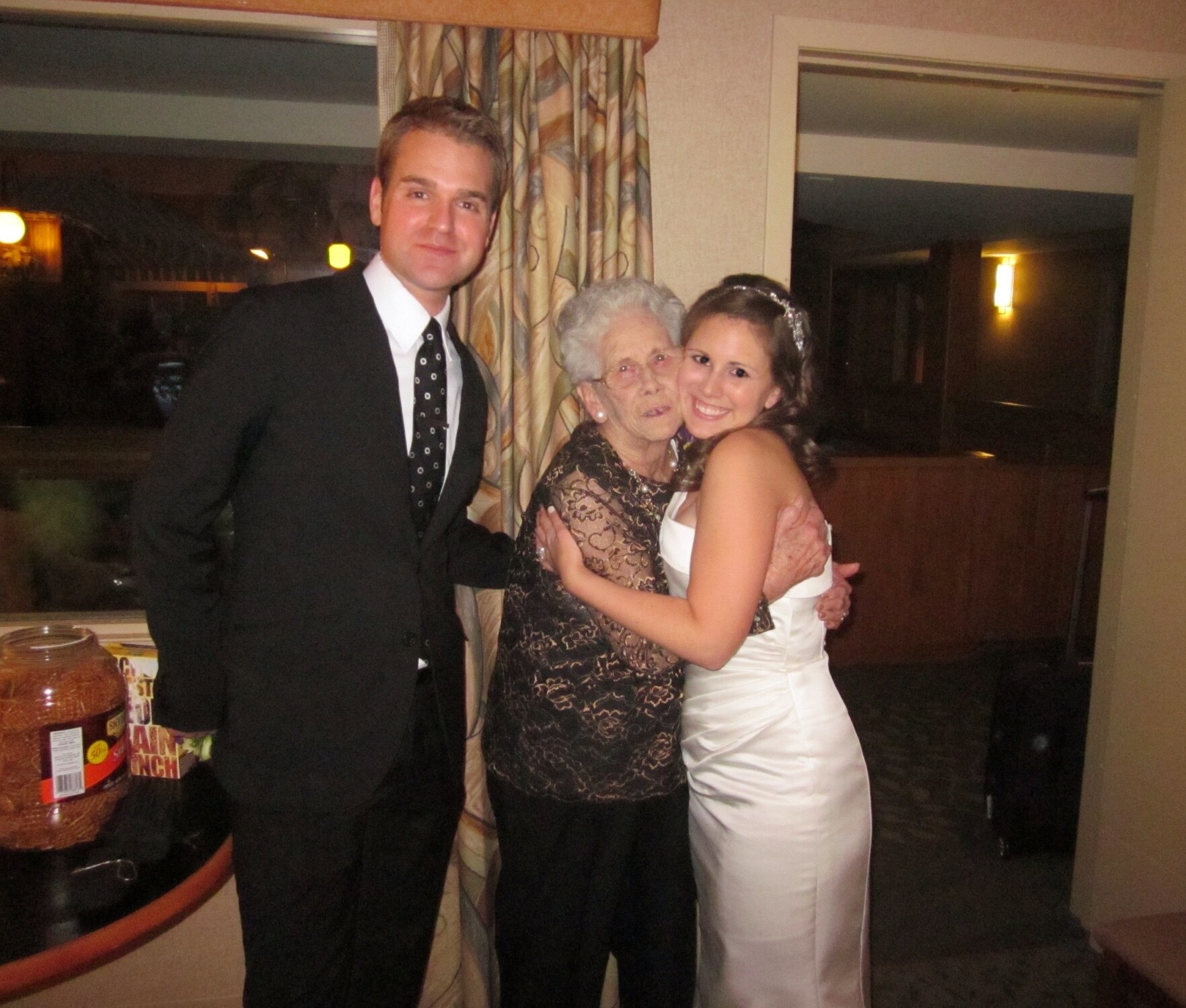 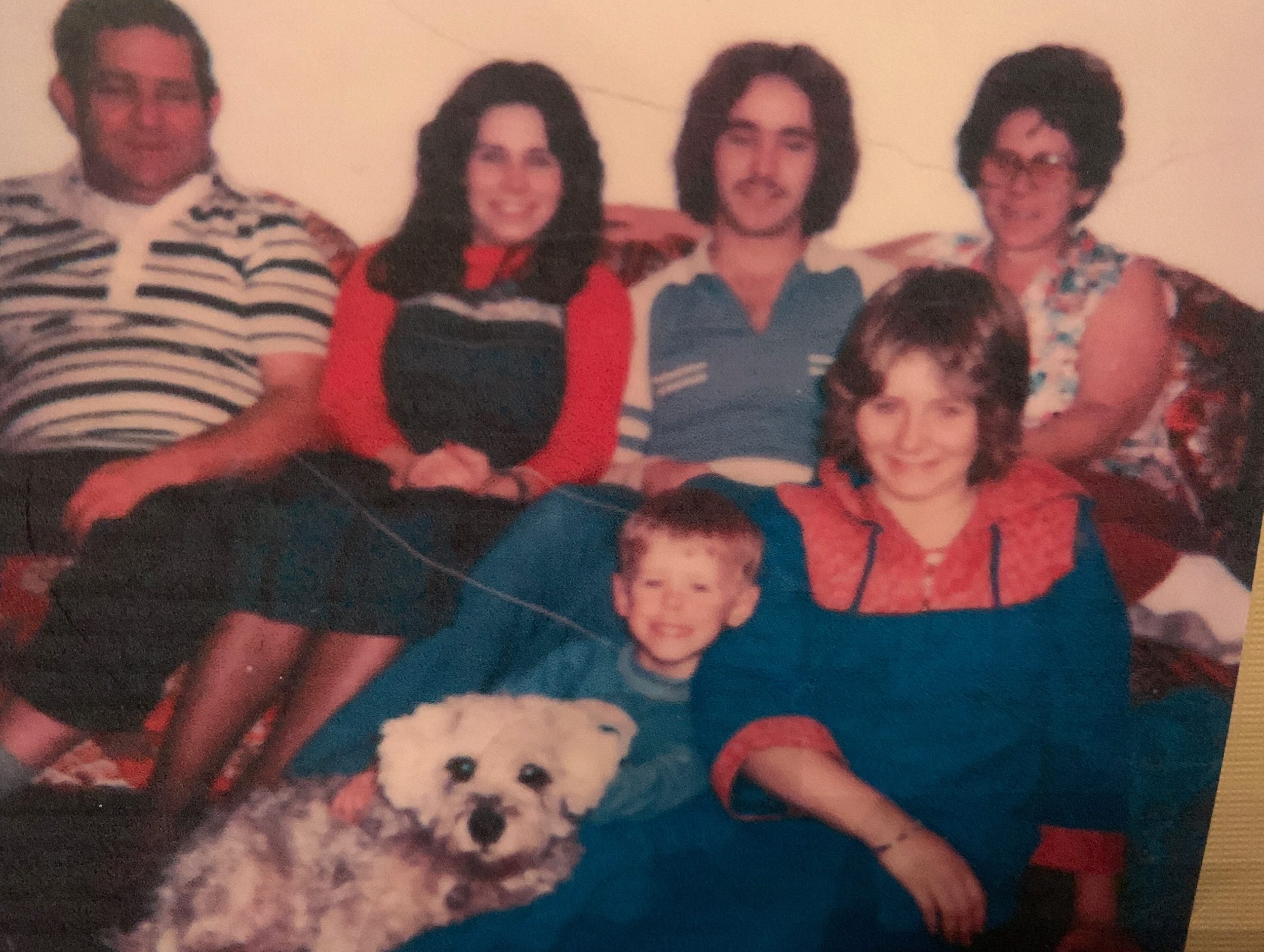 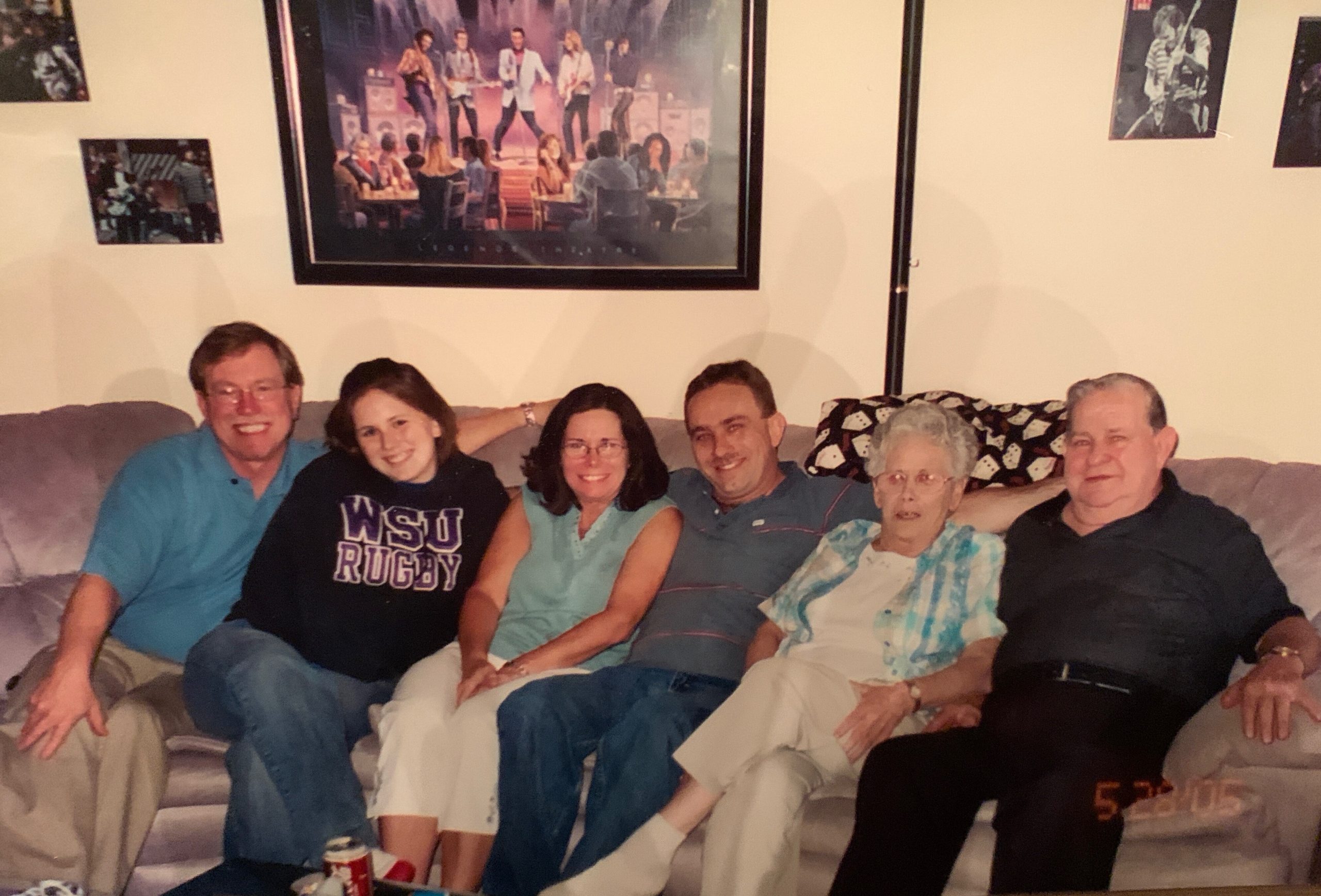 To leave a condolence, you can first sign into Facebook or fill out the below form with your name and email. [fbl_login_button redirect="https://www.krausefuneralhome.com/obituary/grace-s-miller/?modal=light-candle" hide_if_logged="" size="medium" type="login_with" show_face="true"]
×