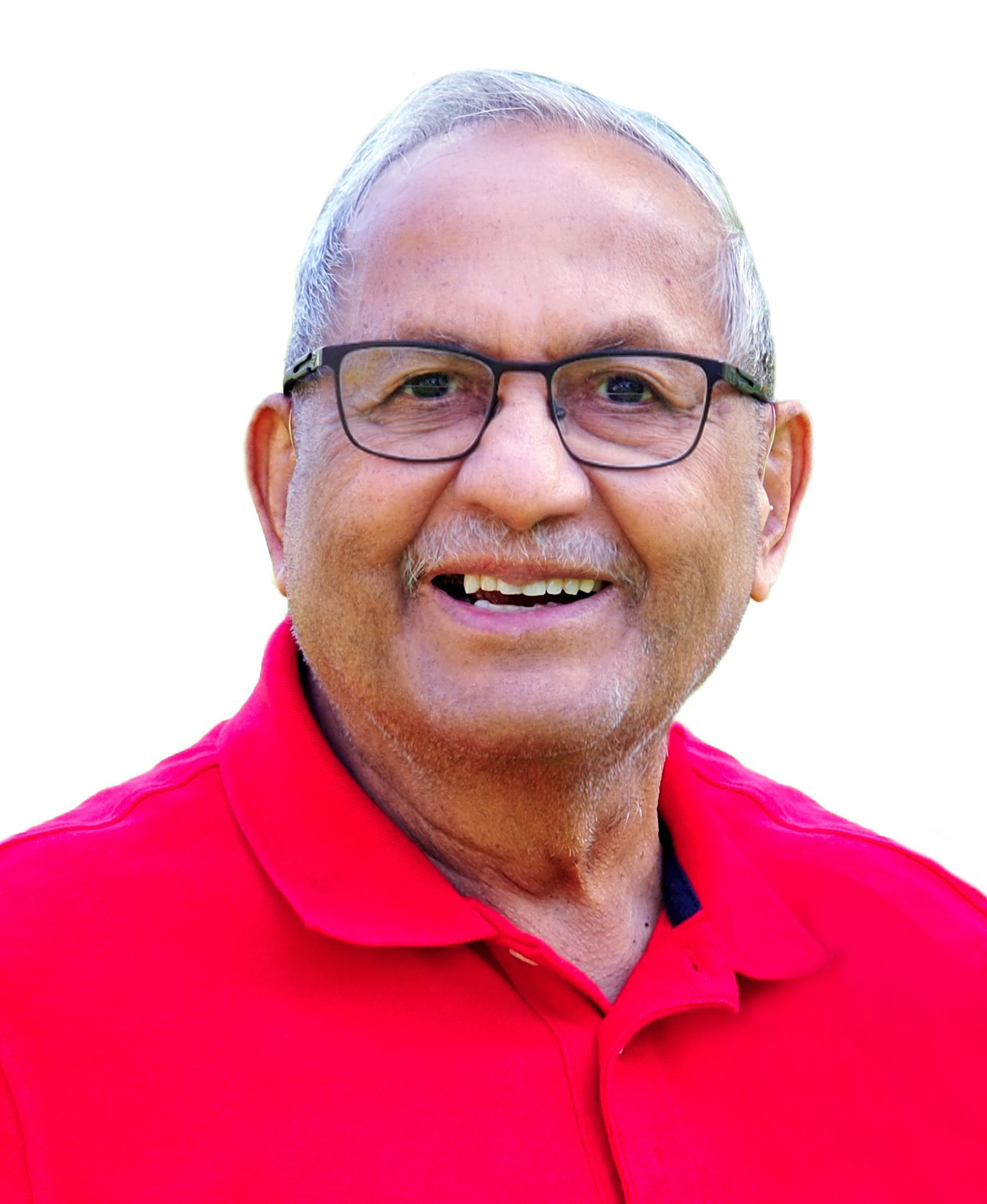 Gul was born in Hyderabad, Sindh a province of Pakistan on July 24th, 1932. In 1948, one year after the Partition, his family moved from Hyderabad to Baroda (Gujarat) and he graduated from The Maharaja Sayajirao University of Baroda (Baroda College). Upon completion of his undergraduate degree, Gul attended National College in Mumbai where he received a Master’s Degree in Organic Chemistry. He spent the next few years teaching in the Chemistry Lab at National College. In 1962, Gul left Mumbai to attend the University of Mississippi (Ole Miss) where he received another Master’s Degree in Organic Chemistry. Upon graduation, Gul moved to Chicago to work for Chicago Medical School. In January, 1967 he met Premu Advani and they were united in marriage on January 14th, 1967. Gul and Premu briefly lived in Chicago before moving to Milwaukee, WI where he accepted a position at Pabst Laboratory Biochemicals, which was acquired by Pharmacia, where he was employed for the remainder of his career. In his free time, he enjoyed volunteering at St. Ben’s Community Meal, the Schlitz Audubon Center, Waukesha Food Pantry and the Hindu Temple of Wisconsin. As a couple, Gul and Premu enjoyed travel across the US to see their many friends and family as well as travelling to India, South America, Korea, Japan, China and Europe.

A funeral service will be held at Krause Funeral Home, 21600 West Capitol Drive, Brookfield, Wisconsin at 11:00 AM Sunday, September 11th, 2022. Visitation will be held at 10:00 AM until the time of the service.

To leave a condolence, you can first sign into Facebook or fill out the below form with your name and email. [fbl_login_button redirect="https://www.krausefuneralhome.com/obituary/gul-advani/?modal=light-candle" hide_if_logged="" size="medium" type="login_with" show_face="true"]
×