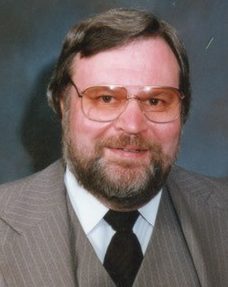 We would like to express our appreciation and thanks to the staff at Luther Manor both health care and hospice for their care.

Memorial Gathering will be held at Luther Manor, 4545 N. 92nd St., Lippold Faith & Education Center (use the North driveway, go to the first Parking lot on the left), on Tuesday, September 6, from 1PM until 6PM, with Funeral Service at 2PM. He will be interred with his parents at Holy Cross Cemetery.

To leave a condolence, you can first sign into Facebook or fill out the below form with your name and email. [fbl_login_button redirect="https://www.krausefuneralhome.com/obituary/h-jack-mayr/?modal=light-candle" hide_if_logged="" size="medium" type="login_with" show_face="true"]
×