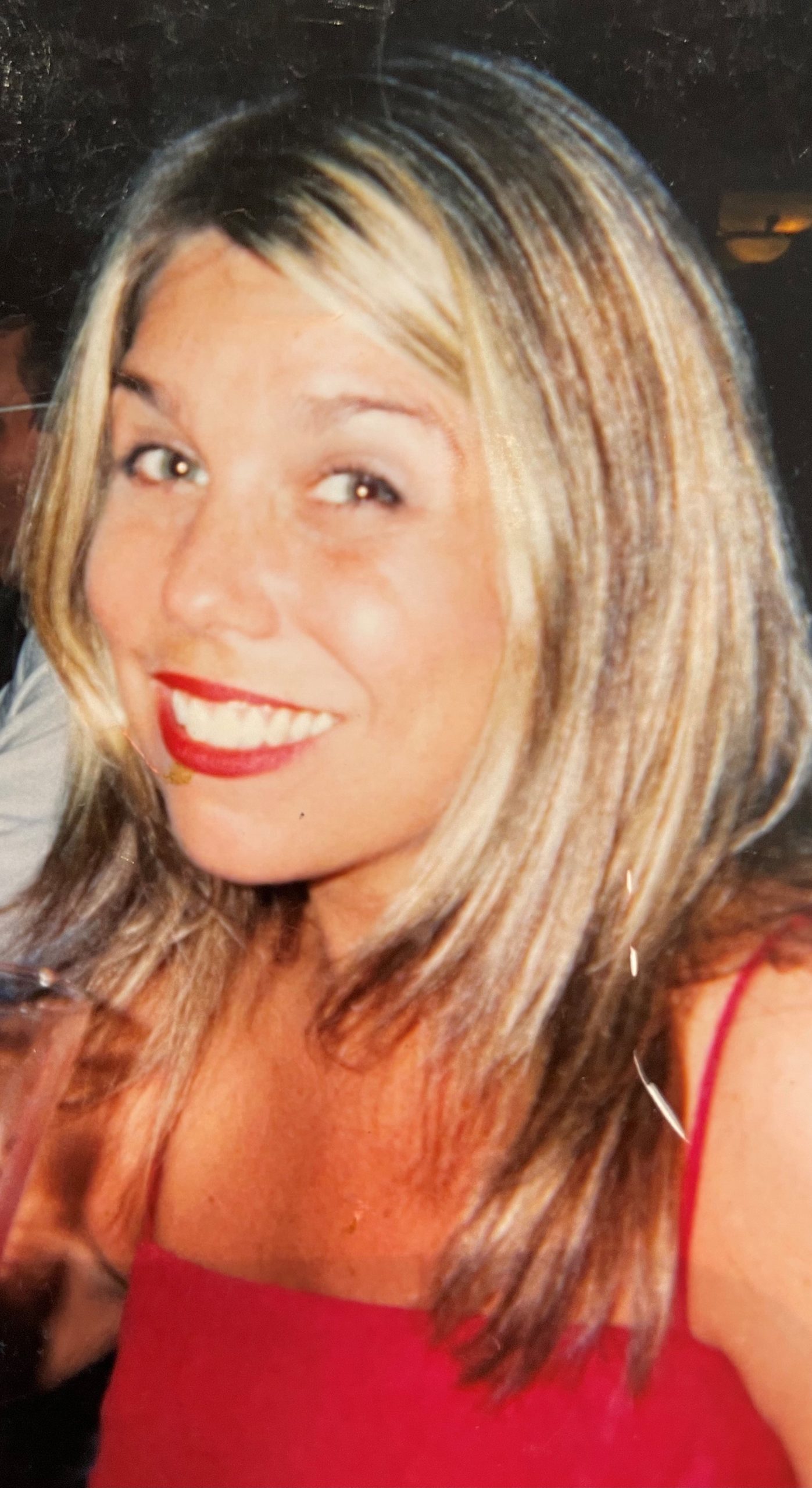 Heidi Kristin Kreinz of Greendale, Wisconsin, found peace at the age of 49 years old on August 4, 2021.

Cherished daughter of Robert. Beloved sissy of Heather Stein and her husband David. Fun Aunt Dee Dee to Colin and Cal. Further survived by loving family including aunts, an uncle and cousins in Indianapolis and Texas (where she earned the nickname Hank). Preceded in death by her mother Mitzie (nee Love), cousin Ronnie, Uncle Wayne and grandparents on both the Kreinz and Love side.

Heidi was born in West Allis and raised in Greendale. She had the typical adventurous childhood of the 70’s – drinking out of the hose, running with the Glen Haven Drive kids from sunup to sundown, and playing in the snow for hours without a stitch of waterproof clothing along with plastic Wonder bread bags sandwiched between her feet and boots. Throw in a ride in mom’s brown Mercury with the neighbor kids, of course no seatbelts, for Boy Blue ice cream in the Village. She was always quick to make friends out of classmates at St. Alphonsus, with a stint at St. Mary’s Academy and finally graduating from Pius High School.

Heidi next made her mark in Oshkosh when she arrived at college. The University of Wisconsin-Oshkosh introduced her to greek life and she even lucked out to have a bar on campus named The Library. After graduating with an English degree, she eventually embraced her Mary Tyler Moore moment and moved to Chicago without knowing a soul. Heidi was meant for sales. She was the queen of cold calls and her big personality lent itself to relationship building. With anyone. With an opportunity to work at her dad’s business, she in time decided to move back to her Wisconsin roots. “South Side. South Pride” – she was comin’ home.

Heidi had a lifetime of best friends. And that is stated with no exaggeration. Her personality was magnetic, she had a stomach-hurtin’-can’t-breathe brand of humor, she was the life of the party and one-in-a-million. She literally made friends everywhere she went. She was welcomed into many of their families as one of their own. She especially loved being Auntie Dee Dee to her many other nieces and nephews – actually her friends’ and cousin’s children.

To leave a condolence, you can first sign into Facebook or fill out the below form with your name and email. [fbl_login_button redirect="https://www.krausefuneralhome.com/obituary/heidi-kristin-kreinz/?modal=light-candle" hide_if_logged="" size="medium" type="login_with" show_face="true"]
×