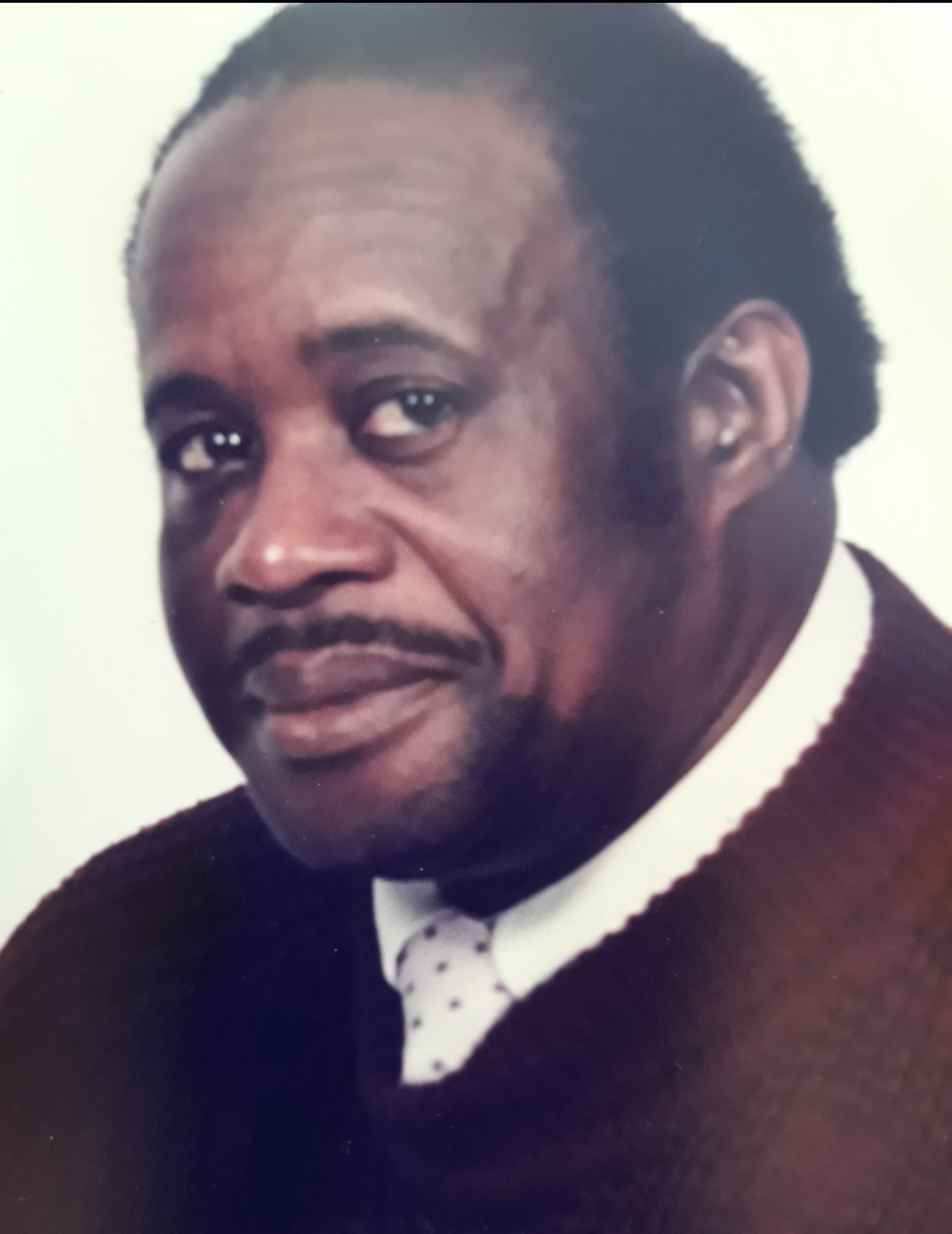 Henry attended school in the Pike County School System in McComb, Mississippi. In 1955, Henry moved from McComb to Detroit, Michigan. In 1956, he moved his family from Detroit, Michigan to Milwaukee, Wisconsin to secure a better life. In 1958, Henry obtained employment at Jewell/Sherman Pickle Factory. In 1967, he worked at Wisconsin Motors until 1968 where he obtained a job at Milwaukee Packing Company. Lastly, in 1970 he secured a job at Wehr Steel Corporation until he retired in 1986. In addition, Henry worked as a custodian and bartender to supplement his income. He bartended for various bars in the Milwaukee area such as; Warren’s Lounge, Malcolm’s 7/11, Leon’s Ebony, Joe Cools, and The Groovin Inn where he met the love of his life, whom he eventually married on March 24, 1979.

In his spare time, Henry loved to work on cars. He also took pride in cultivating his garden and the maintenance of his yard. Every year for his birthday, Henry celebrated by having a cookout/barbeque for his children and family. Henry loved to watch the sports channel, cartoons, and Animal Planet. Often he would fall asleep waking up asking, “what happened?”

To leave a condolence, you can first sign into Facebook or fill out the below form with your name and email. [fbl_login_button redirect="https://www.krausefuneralhome.com/obituary/henry-k-lacking/?modal=light-candle" hide_if_logged="" size="medium" type="login_with" show_face="true"]
×