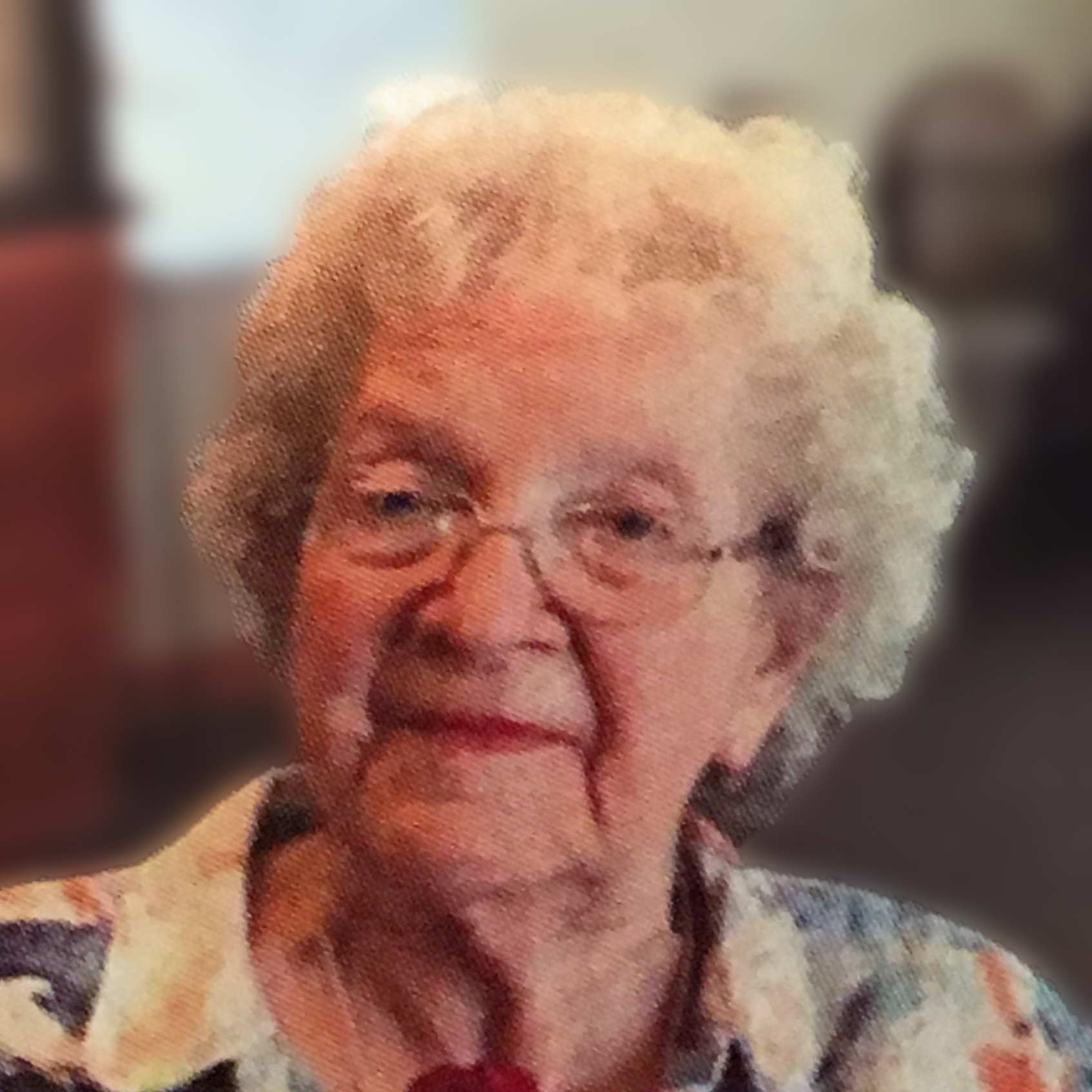 Age 86, developed pneumonia and passed away Friday, April 10, 2020.   Irene was the eldest of four children of Theodore and Marie (Fuchs) Nahring, and was born on her grandparents’ farm in Fenwood, Wisconsin on August 18, 1933. Her family then moved to Milwaukee where they settled on the East side.  At 16 she met the love of her life, Robert Kerwin, an Air Force Sergeant and a friend of a neighbor. Five years later they married and as they moved from base to base their family grew. Eventually, Robert left the Air Force, they settled in Milwaukee, and the next 20 years were spent raising four children.

While family was her reason for being, helping others was important, too. She helped raise two of her grandchildren, was active in church and the local PTA, and loved her garden and enjoyed sharing it with neighbors. She cherished her home of 54 years, and was proud of living independently for 27 years after her husband died. When the children grew older she took a job in Kohl’s Housewares Department where she developed lifelong friendships.

She was fascinated by numbers and had a great memory, especially for names, birthdays, anniversaries, and important dates. Under her kind and gentle exterior lay an iron will, and she fought with steely determination against the infirmities of age. Before peacefully passing, her last words aptly summed up her life’s creed: “I want what is good for me and my family.”

A special thank you to Irene’s neighbors and close friends, especially Marty and Kathy, Walt and Theresa, and Bonnie that looked after her and helped in her later years. A ceremony limited to immediate family is planned due to the current health crisis. Memorial donations can be directed to the charity of your choice – Irene was indiscriminate in her care for those in need.

To leave a condolence, you can first sign into Facebook or fill out the below form with your name and email. [fbl_login_button redirect="https://www.krausefuneralhome.com/obituary/irene-m-kerwin/?modal=light-candle" hide_if_logged="" size="medium" type="login_with" show_face="true"]
×