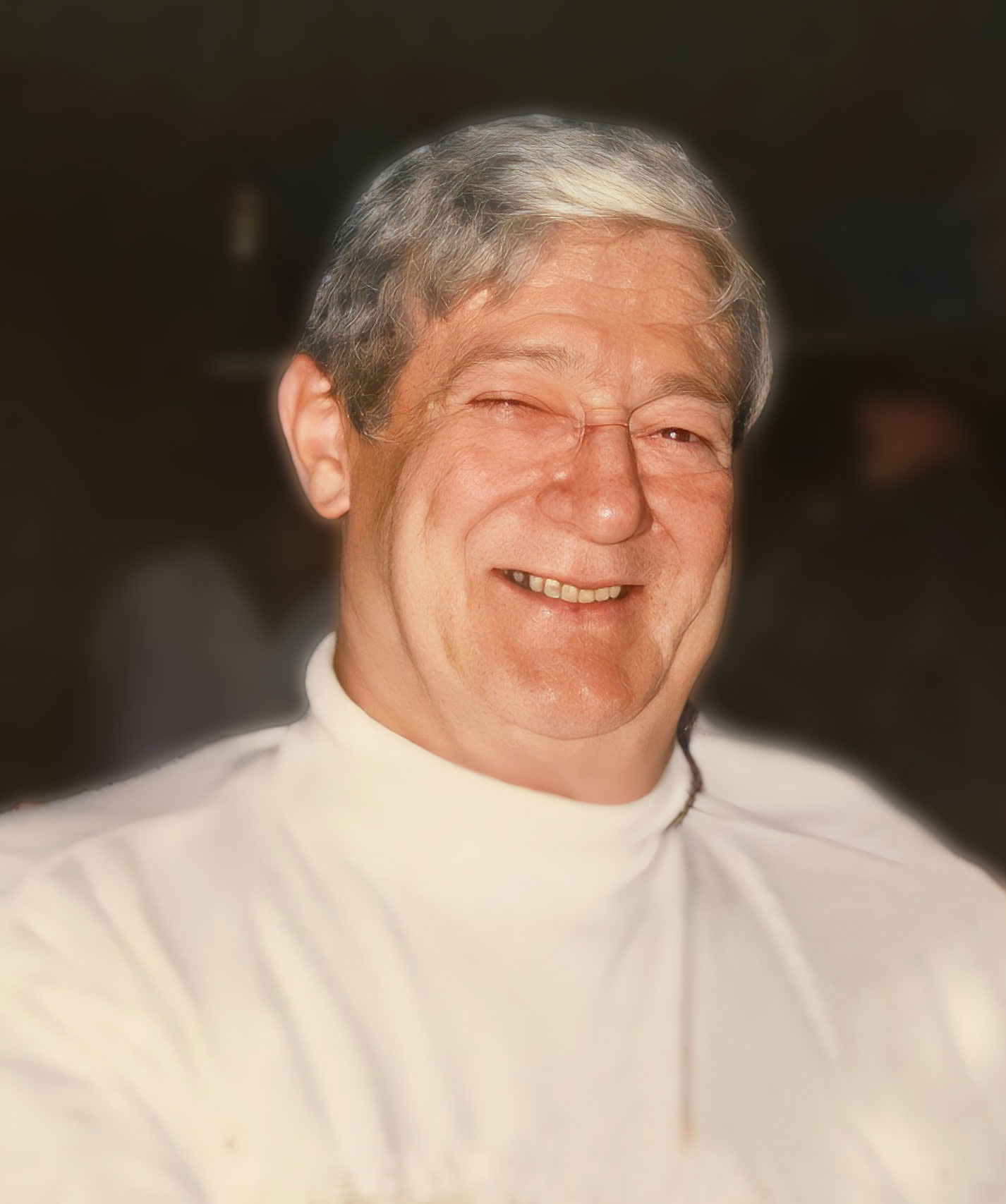 Wauwatosa – Passed to Eternal Life on January 02, 2023 at the age of 90.  Cherished Husband to Delores Claire Jones (nee Matusik) of 60 years. He was born in Milwaukee, Wisconsin to Parents Rees C. and Ruth Jones (nee Thomas).  Jack graduated from Milwaukee West High School. After graduation, he served as a US Merchant Mariner sailing the Great Lakes. In 1953, he enlisted in the US Coast Guard and was stationed in Boston, Massachusetts serving on a Bouy Tender and Communications vessel along the coastal waters of New England and the Mid-Atlantic.  Upon his honorable discharge, Jack utilized the benefits of the GI Bill to attain a Bachelor of Science degree in Civil Engineering from Indiana State University. He would later attain licensure in Wisconsin as Professional Engineer. Jack’s entire 40-year professional career was in service to the Wisconsin Department of Transportation.

Based in Milwaukee, he served as a Project Engineer on various highway, bridge and interchange projects. Later in his career, he would serve in design, utilities, railroads and as a department supervisor. Jack retired from the State of Wisconsin in 2000. In the 1970’s, Jack was a founding member and first President of the State Highway Engineer’s Association, (SHEA) unifying the voice of professional engineers across Wisconsin to negotiate compensation and benefits through Union representation. SHEA would later evolve to represent non-construction engineers and professionals as the State Engineers Association, (SEA).

Jack was a 50-year member of Henry L. Palmer Masonic Lodge, Number 301 based in Wauwatosa where he twice served as Master. He would remain an integral part of the Lodge serving as Secretary for 30 years. Upon retirement, Jack volunteered as an instructor for AARP Safe Driving and Operation Life Saver. He was a member of Meister Steiners and received great pleasure researching and documenting his personal collection of beer steins. Jack was an avid Brewers fan and had a life-long affinity for baseball. In his later years, he embarked on writing short stories which continue to bring joy to his family.

Funeral Services to be held on Monday, January 9, 2023, at Krause Funeral Home – 9000 Capitol Drive, Milwaukee, Wisconsin.  Visitation will take place at the funeral home from 10:00 AM to 11:45 AM, followed by a Masonic Service and Memorial at 12:00 PM. Interment shall follow the service at Wisconsin Memorial Park – Brookfield.

Special thank you to the Holistic Home Health and Hospice for the care and service to Jack and the entire family.

To leave a condolence, you can first sign into Facebook or fill out the below form with your name and email. [fbl_login_button redirect="https://www.krausefuneralhome.com/obituary/jack-l-jones/?modal=light-candle" hide_if_logged="" size="medium" type="login_with" show_face="true"]
×