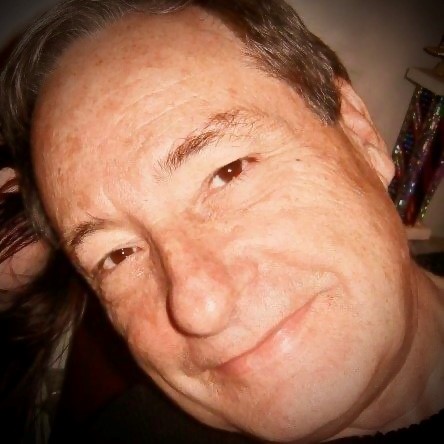 James Dalton Carey, 76, entered into eternal life on May 26, 2022, following a three-year battle with cancer surrounded by his wife Tracy and daughters Catherine and Christin. He was a devoted family man, sharing parenting as he worked days and Tracy worked nights. Family vacations were especially important, frequently tent camping “Up North.” He was an avid Packers fan and reader of many books.

He is survived by his wife, Tracy (Teller) Carey, and his two daughters, Catherine Carey (David Torgerson) and Christin Carey, brother Jerry, sisters Kathleen Walter and Luann Reed, sisters-in-law Wilhelmina Teller and Jane Clare Ishiguro. He is also survived by many nieces and nephews and each of them held a special place in his heart.

Jim served his country in the US army between 1968 and 1971, serving overseas in Dong Ba Thin, Vietnam then finishing his service in Fort Polk, Louisiana. He was a lifetime member of Vietnam Veterans of America (VVA), originally with the 414 Chapter in Waukesha and then proudly held different positions and formed many friendships with the group over the years.

He held a career as a banker during his working life, specializing in credit analysis. He started at Marshall & Isley Bank in Milwaukee, moving on to Farmers & Merchants Bank in Menomonee Falls then staying at this location when Associated Bank acquired it. He retired with his wife Tracy in Cape Coral, FL after serendipitously finding a home there. Together they enjoyed the warm weather, beaches, and the circle of friends they made in and around Cape Coral.

To leave a condolence, you can first sign into Facebook or fill out the below form with your name and email. [fbl_login_button redirect="https://www.krausefuneralhome.com/obituary/james-d-carey/?modal=light-candle" hide_if_logged="" size="medium" type="login_with" show_face="true"]
×