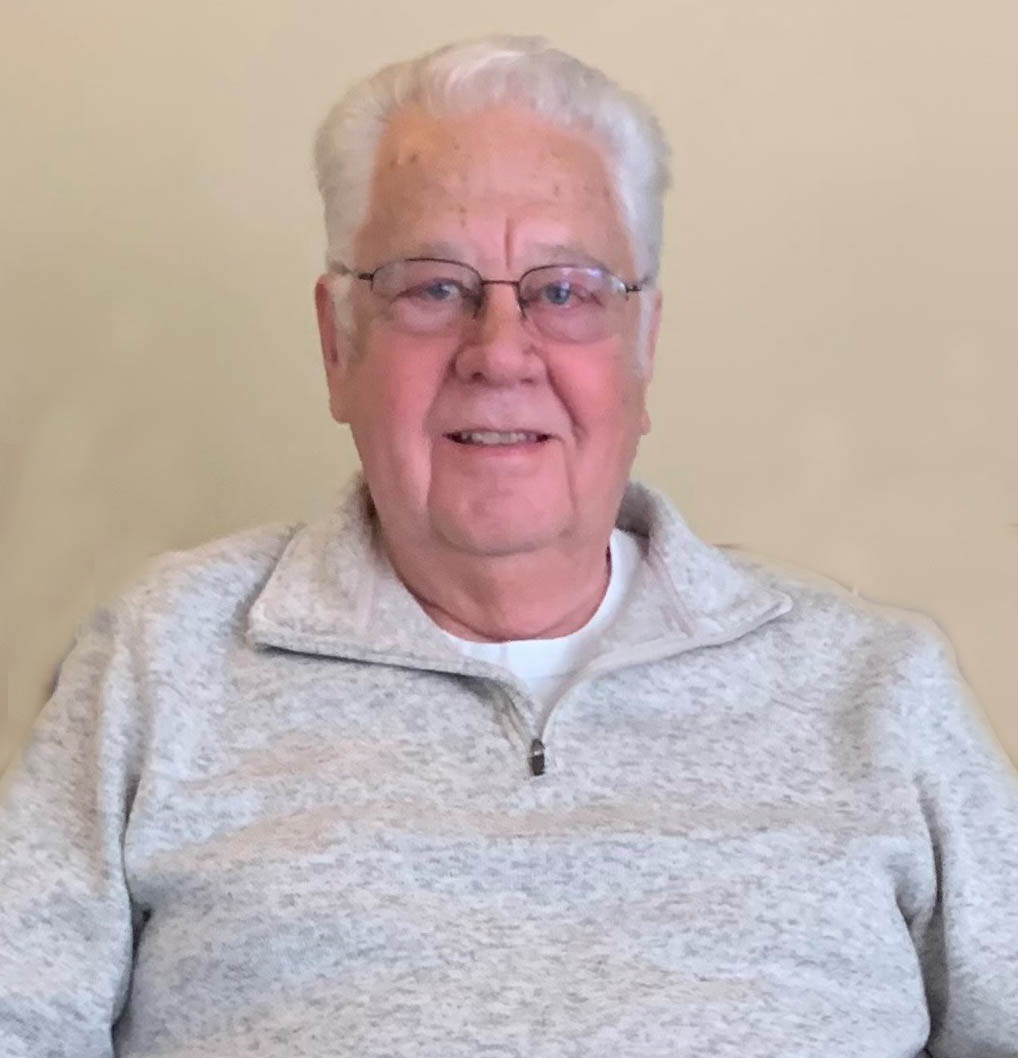 James Odell Larson, 80, of Pewaukee, WI passed away peacefully at home on Monday, September 5, 2022, surrounded by his loving family. Jim is survived by his loving wife of 57 years, Mary (nee Timm) Larson; his daughters, Julie (Dennis) Mattes of Pewaukee and Barbara (William Waldrop) Larson of Waukesha; his grandson, Josh Schliewe and granddaughters, Dezyrae Larson (Austin Hoffman),  Lilly Larson and great-grandson Jaxon. Jim will be missed by his brother, Palmer “Butch” (Ruthann) Larson, brother-in-law, Melvin Kuschel, sister-in-law, Joanne Moe, nieces, nephews and many other relatives and friends. Jim was preceded in death by his parents, Palmer and Alma (nee Sheets) Larson, his brother Robert (the late Dorothy) Larson, and his sisters, Bonnie (the late Fay) Peaslee, Karen Kuschel and Annie (the late John) Lemke and his parents-in-law, Rex and Muriel Timm and brothers-in-law, John Timm and Clayton Moe.

Jim was born in La Crosse, WI on December 13, 1941. He graduated from Central High School in 1959 and soon enlisted in the Army National Guard proudly serving until 1963. Jim married the love of his life, Mary in 1965 and was blessed with two daughters, Julie and Barbara. During these early years from 1960 to 1970, Jim worked at Erickson Bakery in La Crosse while earning his Associate Degree in Marketing. He then entered a management position at K-Mart where he worked over 31 years. Upon his retirement from K-Mart in 2002, Jim went on to work in the Deli Department of Sentry Foods for another 5 ½ years. Jim was always helping others and always put his family first! Jim was a devoted and active member of Christ the Lord Lutheran Church since 1980. His strong faith carried him throughout his life. Jim will be remembered as a devoted husband, father and grandfather who was always there for his family.

To leave a condolence, you can first sign into Facebook or fill out the below form with your name and email. [fbl_login_button redirect="https://www.krausefuneralhome.com/obituary/james-odell-larson/?modal=light-candle" hide_if_logged="" size="medium" type="login_with" show_face="true"]
×