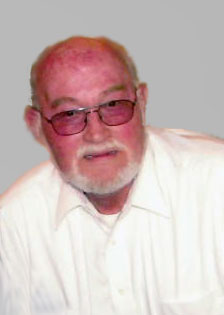 Jerry served his country in the United States Navy. He served his city as a Patrolman, Lieutenant and Detective for the Wauwatosa Police Department. Jerry was an avid bowler, fisherman, hunter and protector of wildlife and nature. He was an instructor at MATC and for many youth in Hunter Safety.

Jerry taught accordion for Lo Duca Brothers, played with Louis Bashell band and sang for many weddings and funerals.

Jerry was a founding member, the President and CEO of the Wauwatosa Credit Union (Focus Credit Union). He also served on the board of the Wisconsin Professional Police Association and the Wisconsin Coalition of Annuitants. He was a member of the Brookfield Masonic Lodge and Wellington Park Lutheran Church.

To leave a condolence, you can first sign into Facebook or fill out the below form with your name and email. [fbl_login_button redirect="https://www.krausefuneralhome.com/obituary/jerold-robert-vreeland/?modal=light-candle" hide_if_logged="" size="medium" type="login_with" show_face="true"]
×