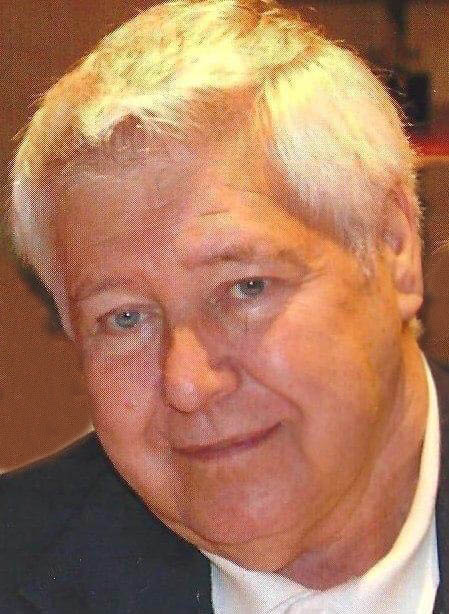 Jerrold H. Meister peacefully passed away on Tuesday, January 11th, 2022, at the age of 84 while under hospice care at Ascension Elmbrook Hospital in Brookfield, WI. He was born October 6th, 1937, in Milwaukee, Wisconsin, the son of Herman and Hilda (nee Toennies) Meister.

Jerrold “Jerry” was a graduate of Cudahy High School. Jerry served in the Wisconsin Air National Guard after high school. Among his professional trades he was an Ortho sales rep, and a Panasonic sales rep. Jerry also started his own sales and marketing business in the 80’s until his retirement in the 90’s.

Jerry married Mary Jane (nee Zingsheim) after graduating high school. The couple bought their first house in the College Heights subdivision where they started their family. After Cathy, Tom and Jeanne were born, Jerry had their dream house built on Milwaukee’s south side. Shortly thereafter, their youngest son, Dan, was born.
Jerry was a family-oriented husband and father. He played an active role in his children’s early education by serving on their school’s PTA boards. He always reminded his children that while “friends may come and go, family is forever”. His marriage of 64 years to Mary is another testament of his commitment to his family. Jerry loved his dogs too. Jerry and Mary had their dog Teddy to keep them company these past years.

Jerry had an older sister, June (Ulbrich), who passed away in 2006.

In addition to his wife, Mary Jane, also surviving Jerry are his children Catherine (William) James, Thomas (Susan) Meister, Jeanne Lien and Daniel (Katie) Meister. Jerry also has 14 grandchildren whom he was proud of and loved so very much. They are Lauren, Aaron, Nicholas, Max, Nathan, Samantha, Jacob, Mia, Mason, Mitchell, Kelsey, Maddie, Olivia and Isabel. His homemade birthday cards will be missed.

A celebration of life will be held privately at a later time.

To leave a condolence, you can first sign into Facebook or fill out the below form with your name and email. [fbl_login_button redirect="https://www.krausefuneralhome.com/obituary/jerrold-h-meister/?modal=light-candle" hide_if_logged="" size="medium" type="login_with" show_face="true"]
×