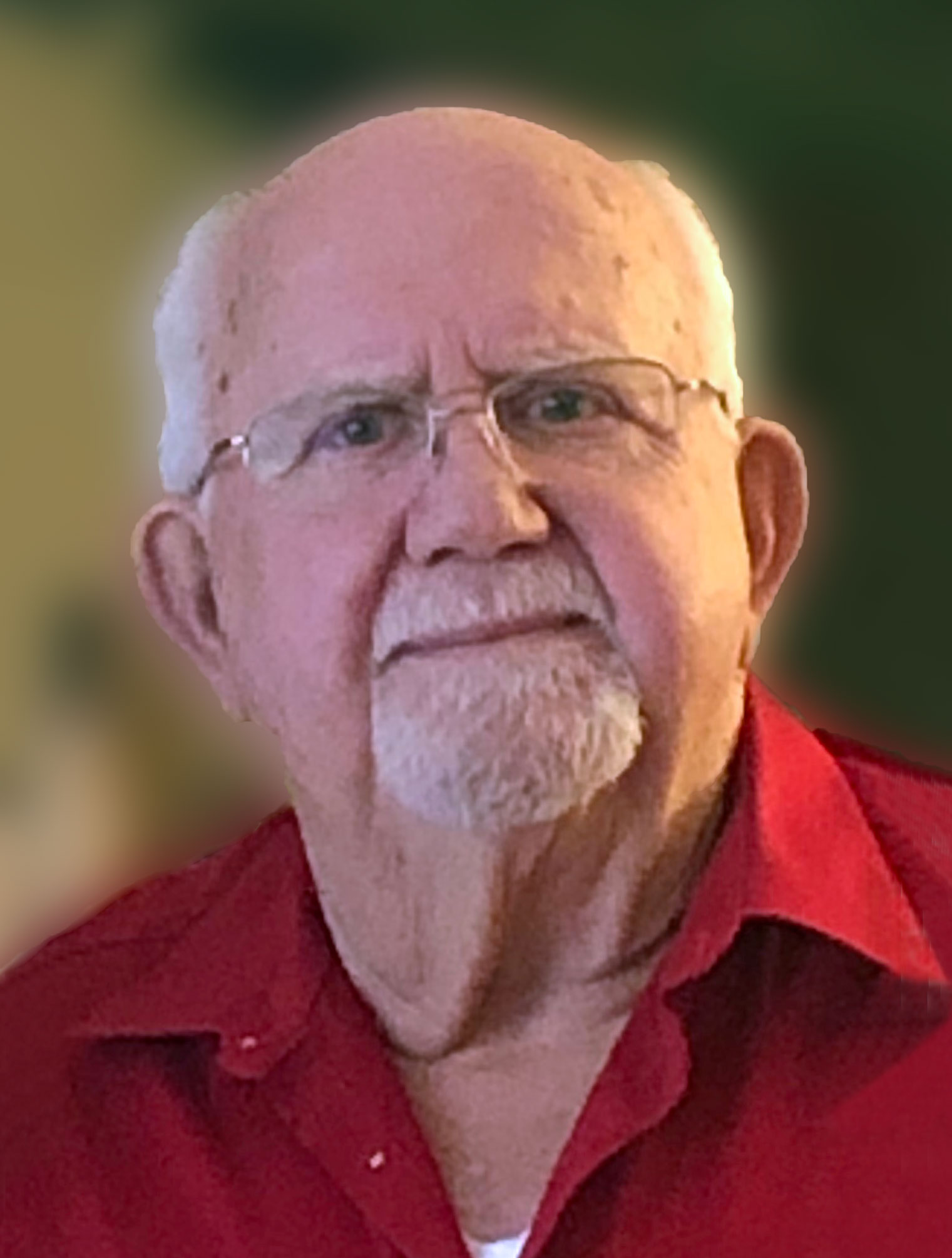 Passed away unexpectedly on Wednesday, September 14, 2022 at the age of 80.  Survived by his beloved wife, Kathy (nee Hosster) Bahneman of Wauwatosa.  Further survived by his children, Carl (Susan) and Michael and grandchildren, Jacob (Kayla) and Max. Preceded in death by his son, Bruce Bahneman, father, Robert Bahneman and mother, Twila (Ancell) Gregovich, sister, Judy Powondra and brother-in-law, Bill Falk.  Further survived by brothers, Robert and Jim Bahneman and sister-in-law, Karen Hosster.  Jerry is also survived by many friends. Our hearts are filled with sadness but also many memories of Jerry.

Jerry’s life was filled with hard work and many passions right until the end.  As a young man he held numerous jobs like delivering the newspaper and working at the local custard stand. He also found time to become an Eagle Scout.  After high school he served our country in the US Air Force in Reno and Anchorage.  He had a passion for photography that grew and continued throughout his life.  He also learned the auto body repair business from his father-in-law.  From there his passion shifted to the jewelry business.  He was a certified gemologist for many years.  He always had a knack for building and fixing things and eventually that became his career.  Repairing people’s homes and his own rental properties kept him busy until the day before he passed.  He could fix or build anything and many benefitted from this knowledge and this gift.

Jerry met Kathy in 1st grade and while he may say that he knew right away they would be together, I doubt that was the case.  A chance trip to the custard shop by Kathy brought them together and love and chocolate chip mint was in the air.  They married and raised three kids for 14 years until life got in the way.  They were apart for 18 years but sometimes love wins out and they made their way back to each other, older and wiser both, and partners until Jerry’s passing.

Jerry was quick with a story or an off-color joke and proudly called himself somewhat of a “bullsh*tter.”  He also was never the best speller, so this obituary most likely contains spelling and grammar errors as he would have wanted it that way.

The family wishes to thank the wonderful City of Wauwatosa Firefighters and the entire staff at Froedtert Hospital.  Also, thanks to the many friends and family who have offered their thoughts, prayers and memories of Jerry.

To leave a condolence, you can first sign into Facebook or fill out the below form with your name and email. [fbl_login_button redirect="https://www.krausefuneralhome.com/obituary/jerry-bahneman/?modal=light-candle" hide_if_logged="" size="medium" type="login_with" show_face="true"]
×