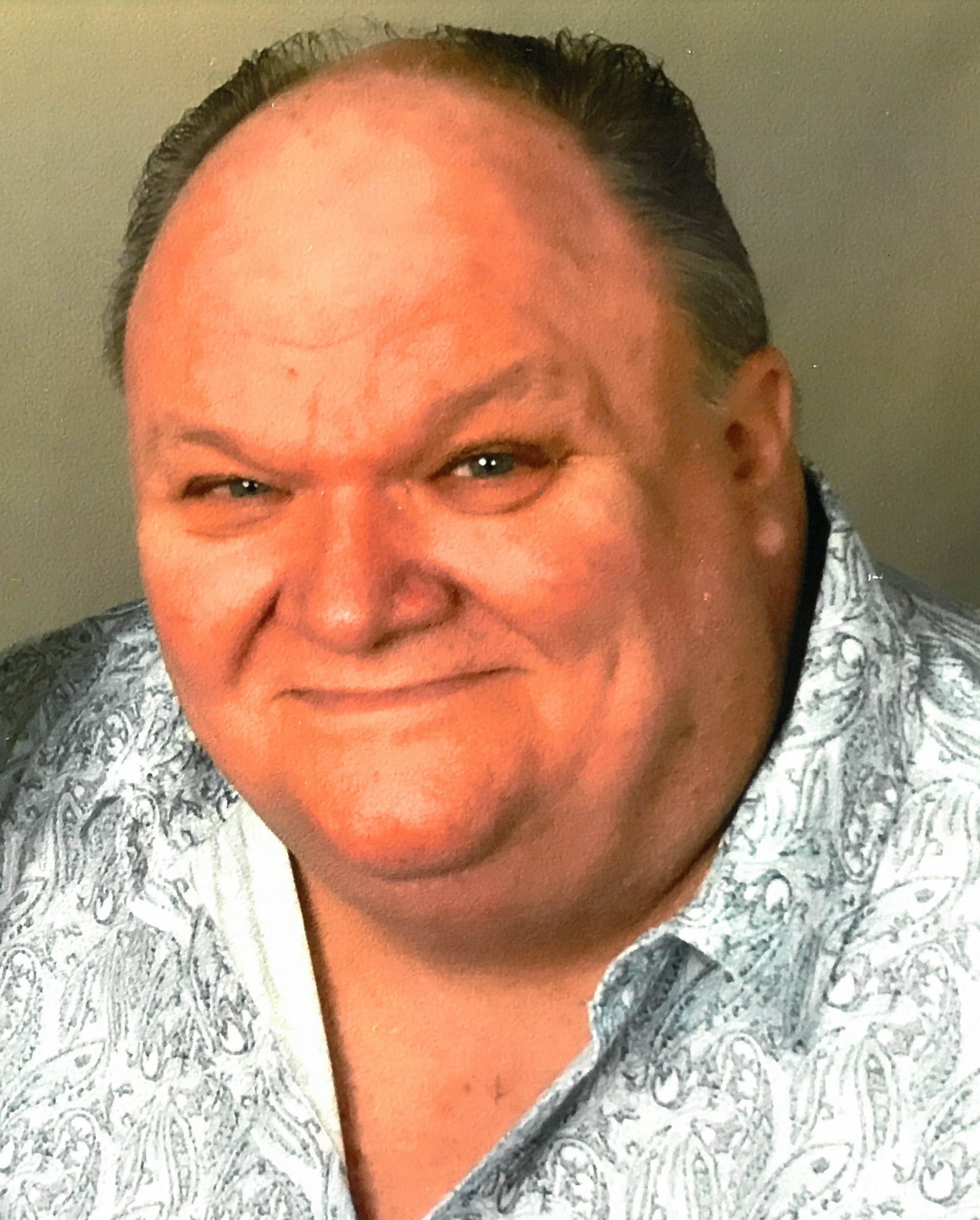 Jerry Joseph Schmidt, 73, of Waukesha ,WI passed away peacefully December 18, 2021 at home. He was born on April 22, 1948 in Milwaukee, Wisconsin and graduated from Rufus King High School where he participated in football and swimming. Upon graduation, Jerry joined the US Army and served his country during the Vietnam war as a Technical Commanding Chief of the 7th Battalion 5th Artillery.

It was during his time overseas that he began writing letters of love to Karen, who would become his wife of over 50 years. Jerry worked as the regional manager at Canteen Vending for 40 years. He loved fishing, deer hunting, stamp and coin collecting, as well as spending time with his family and close friends. Jerry was a member of Daniel Boone Conservation League and taught hunter’s safety. In addition, he had a fondness for NASCAR racing, and attended races in Michigan with his family for a number of years. Jerry and Karen enjoyed traveling during retirement. Their most memorable trips include Hawaii, Alaska, and a Disney cruise to celebrate 50 years of marriage with his family.

Jerry is survived by his loving wife, Karen and brother, James. He is the proud father of Dawn (Rob) Sunderlage, Edward and Robert (Lindsey) Schmidt, and devoted grandfather of Megan, Heather, Caitlyn, Jacob and Joshua. Jerry is preceded in death by his parents Edward and Charlotte Schmidt.

To leave a condolence, you can first sign into Facebook or fill out the below form with your name and email. [fbl_login_button redirect="https://www.krausefuneralhome.com/obituary/jerry-schmidt/?modal=light-candle" hide_if_logged="" size="medium" type="login_with" show_face="true"]
×