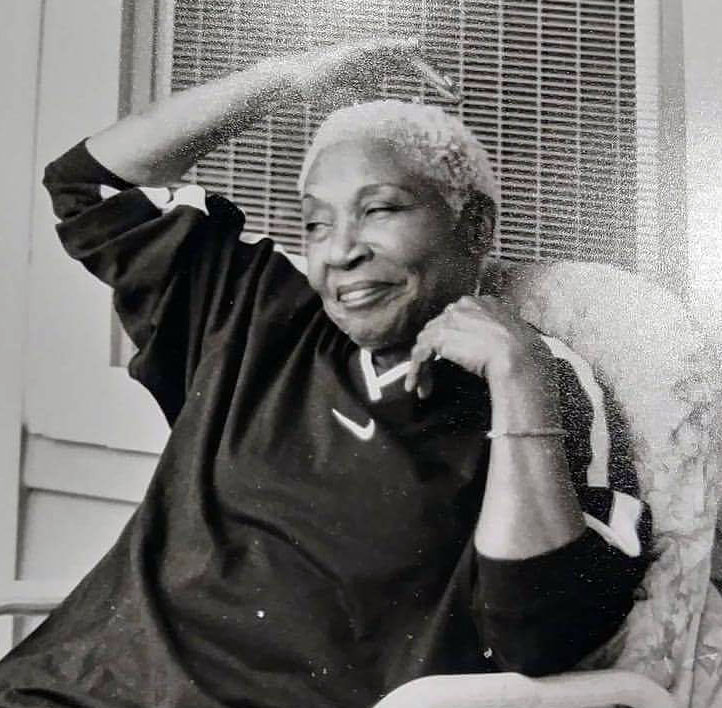 Johnnie Mae Hopson (née Brooks) passed away on August 12, 2022, at her home in Milwaukee, Wisconsin, surrounded by loving family.

Johnnie was born on September 2, 1931, to Calvin and Arlene Brooks in Monticello, Arkansas. She graduated from North Division High School in Milwaukee, Wisconsin in 1949.

After her high school graduation, Johnnie wanted to attend nursing school, but the local nursing schools to which she applied required students to live in the dormitory and none would permit Black students to do so. Johnnie did not let that stop her. She became a Certified Nursing Assistant well-known for the quality of care and patient advocacy she provided. Johnnie firmly believed in her own integrity and in the integrity of others, and in her role as a Nursing Assistant at Northwest General Hospital, she successfully assisted in establishing a union to protect the rights of healthcare workers. She then became a union steward. A natural leader, Johnnie became an entrepreneur, owning and operating Johnnie’s Gifts, a gift and furniture store that turned a profit in each year of its operation. After retirement, Johnnie moved to Monticello, Arkansas, where she ran for the office of Justice of the Peace, nearly upsetting the longtime incumbent. She also represented the state of Arkansas in the Women’s Division of the Democratic National Committee in 1983, where she met Bill and Hillary Clinton. She then returned to Milwaukee, where she worked with Jeanetta Robinson at Career Youth Development. Johnnie was artistic; she loved music and dancing. She was a gifted singer and decorator and was always recognized for her style: classic, unique, and beautiful. Grace and style defined her. 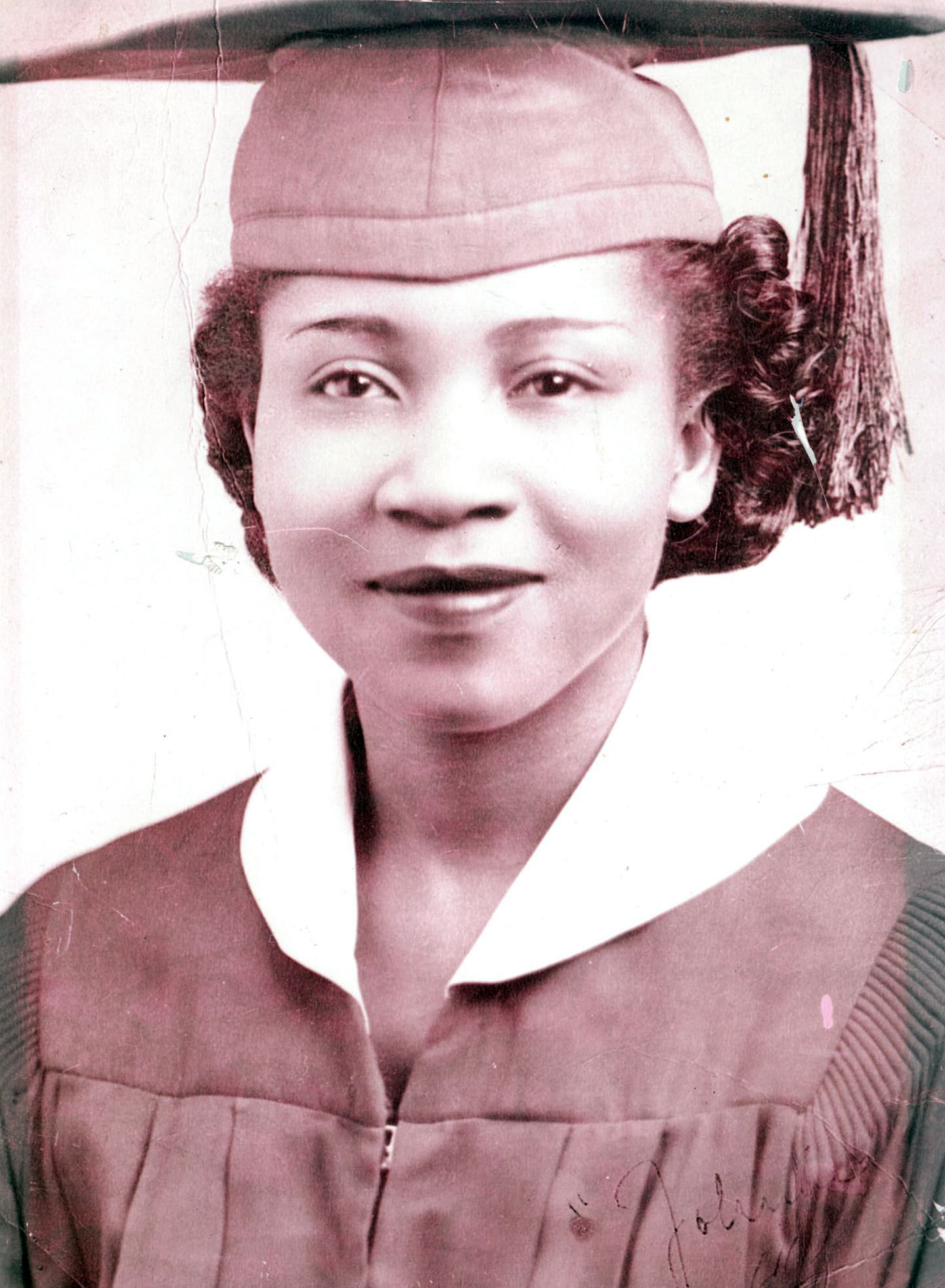 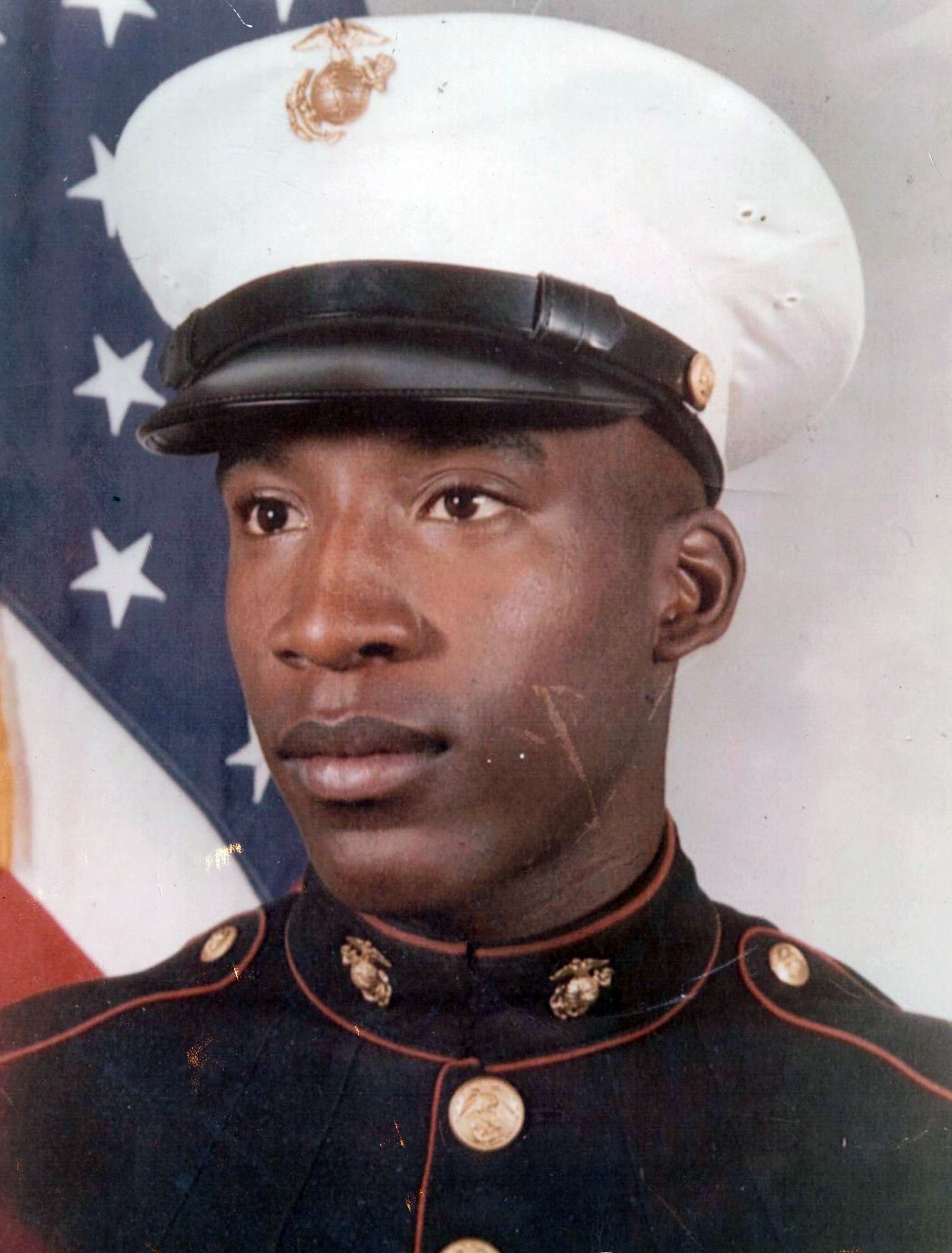 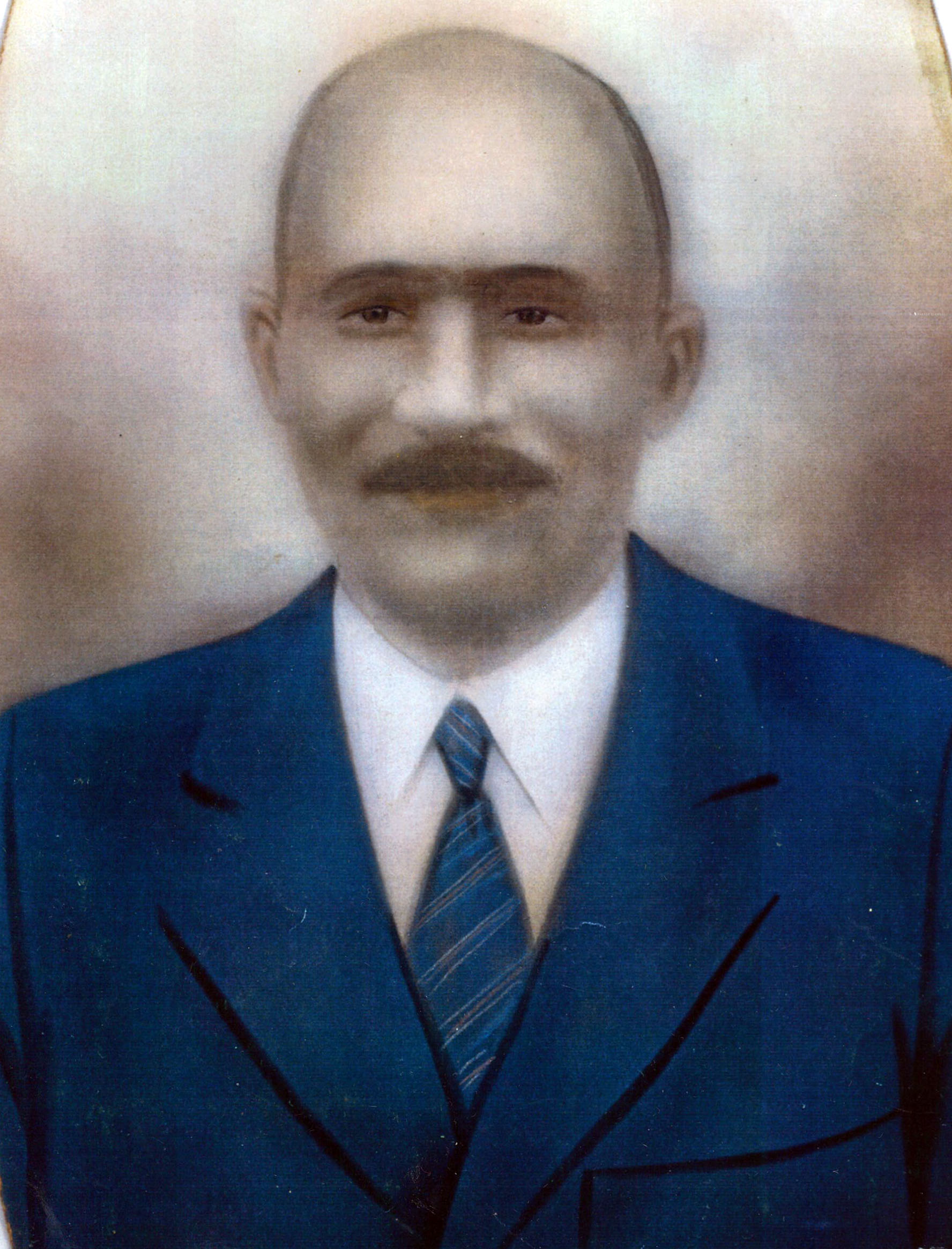 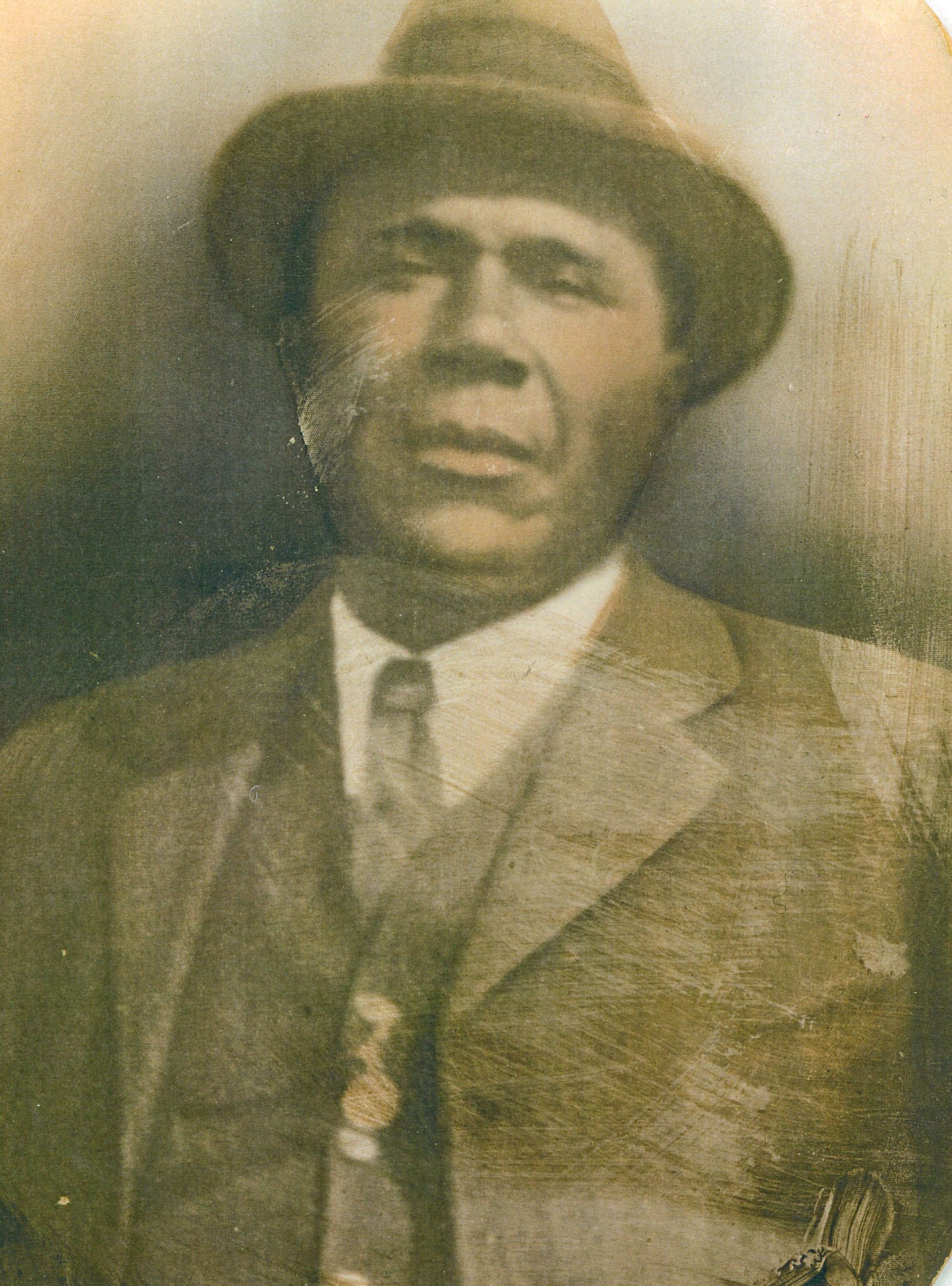 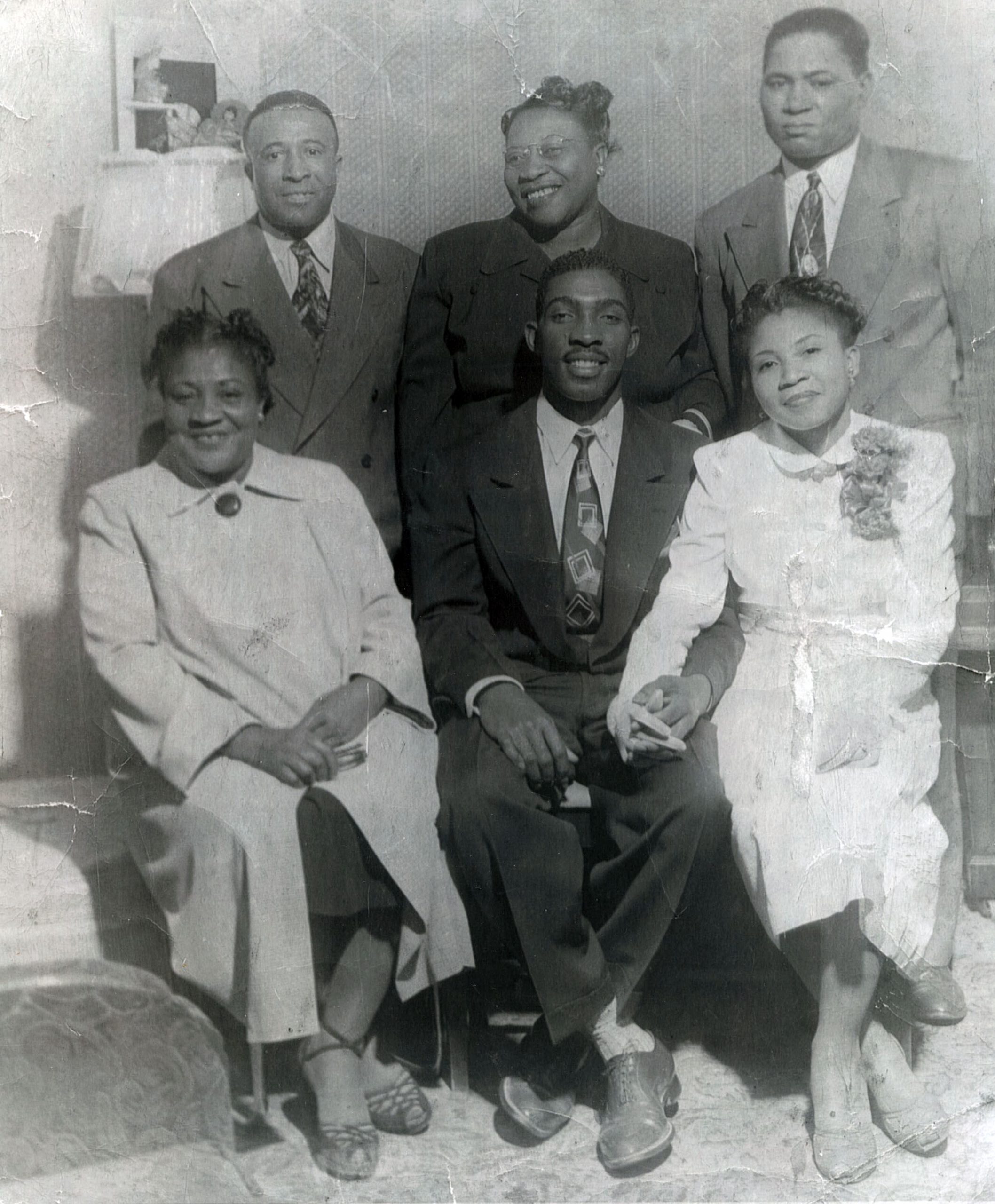 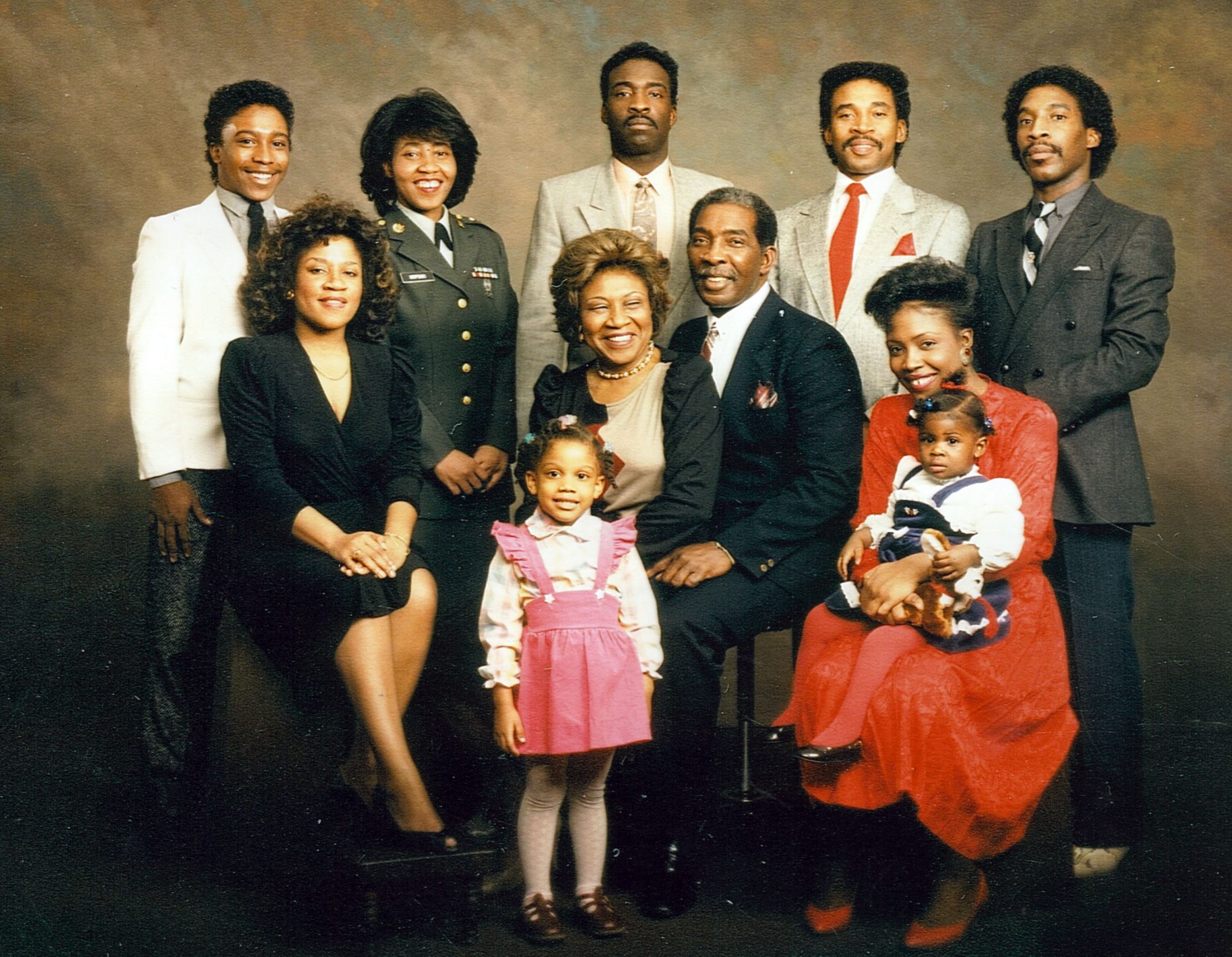 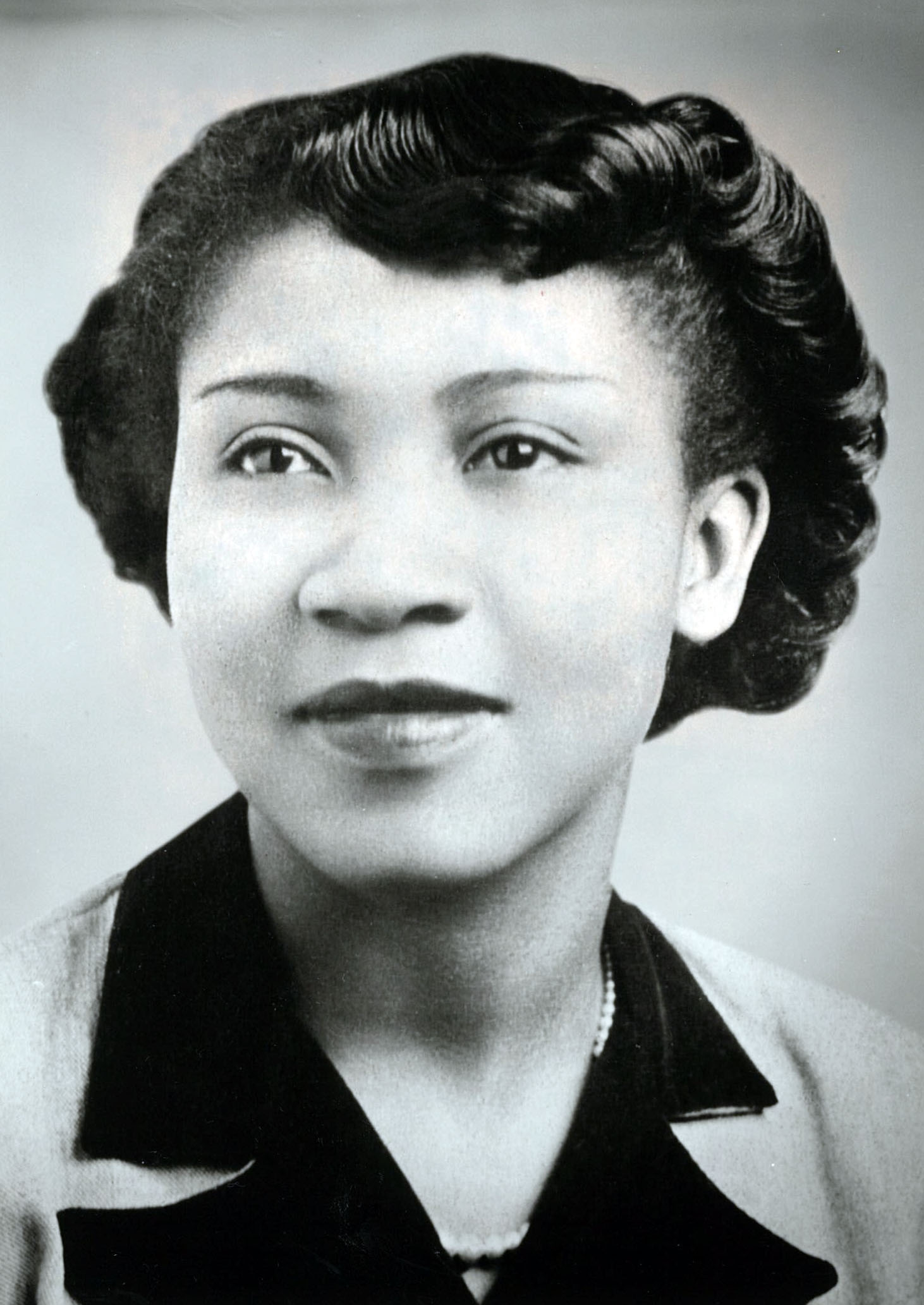 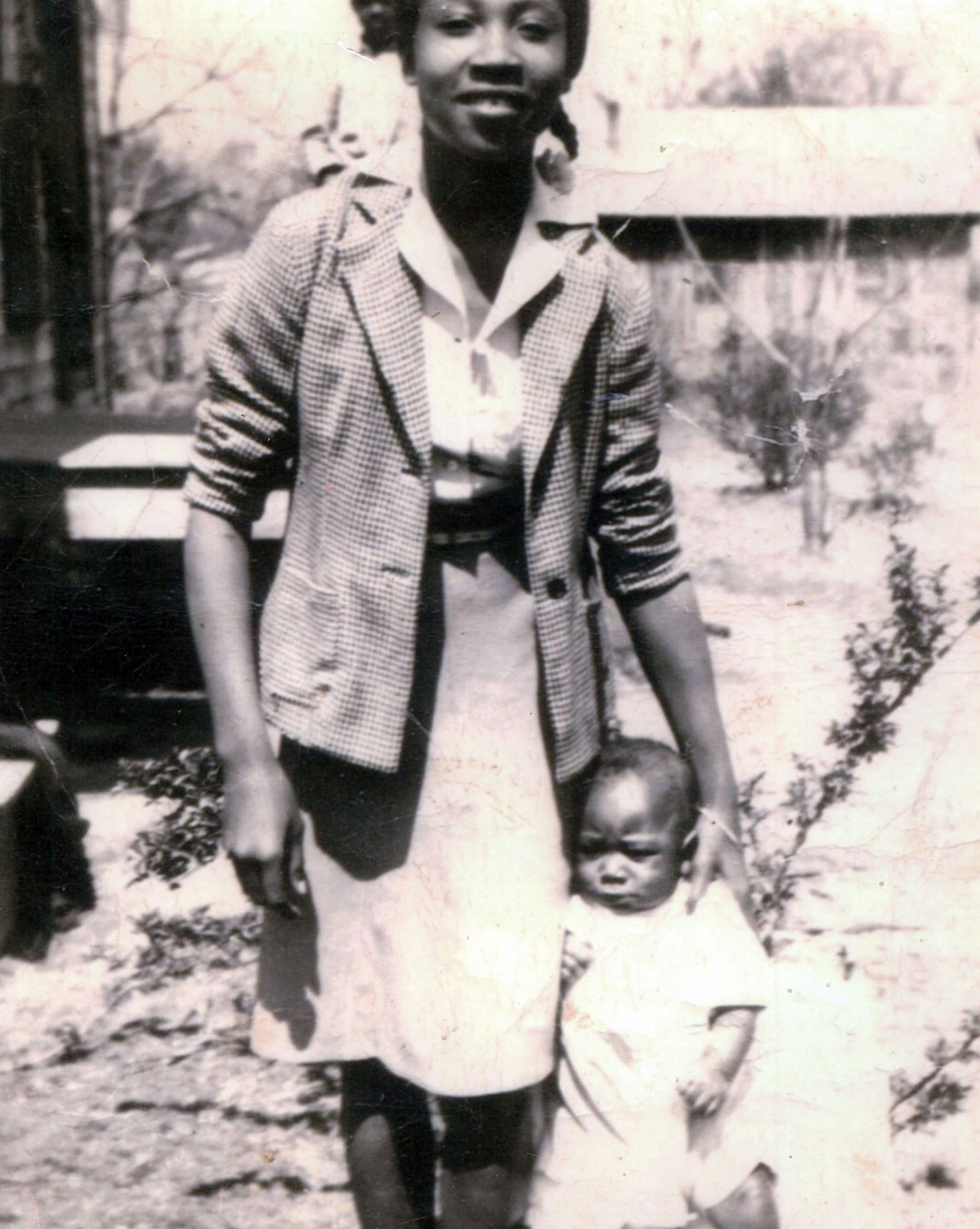 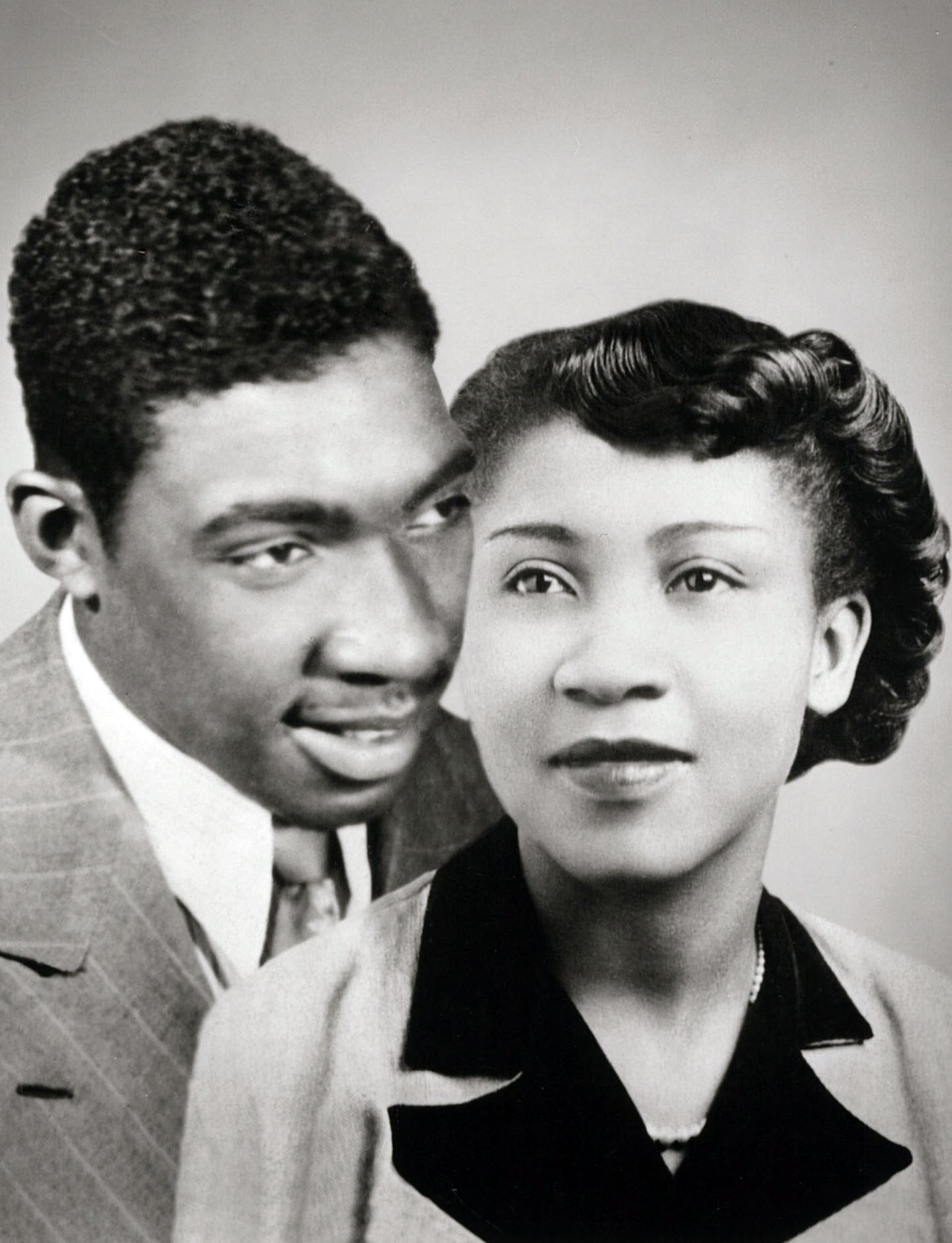 To leave a condolence, you can first sign into Facebook or fill out the below form with your name and email. [fbl_login_button redirect="https://www.krausefuneralhome.com/obituary/johnnie-mae-hopson/?modal=light-candle" hide_if_logged="" size="medium" type="login_with" show_face="true"]
×