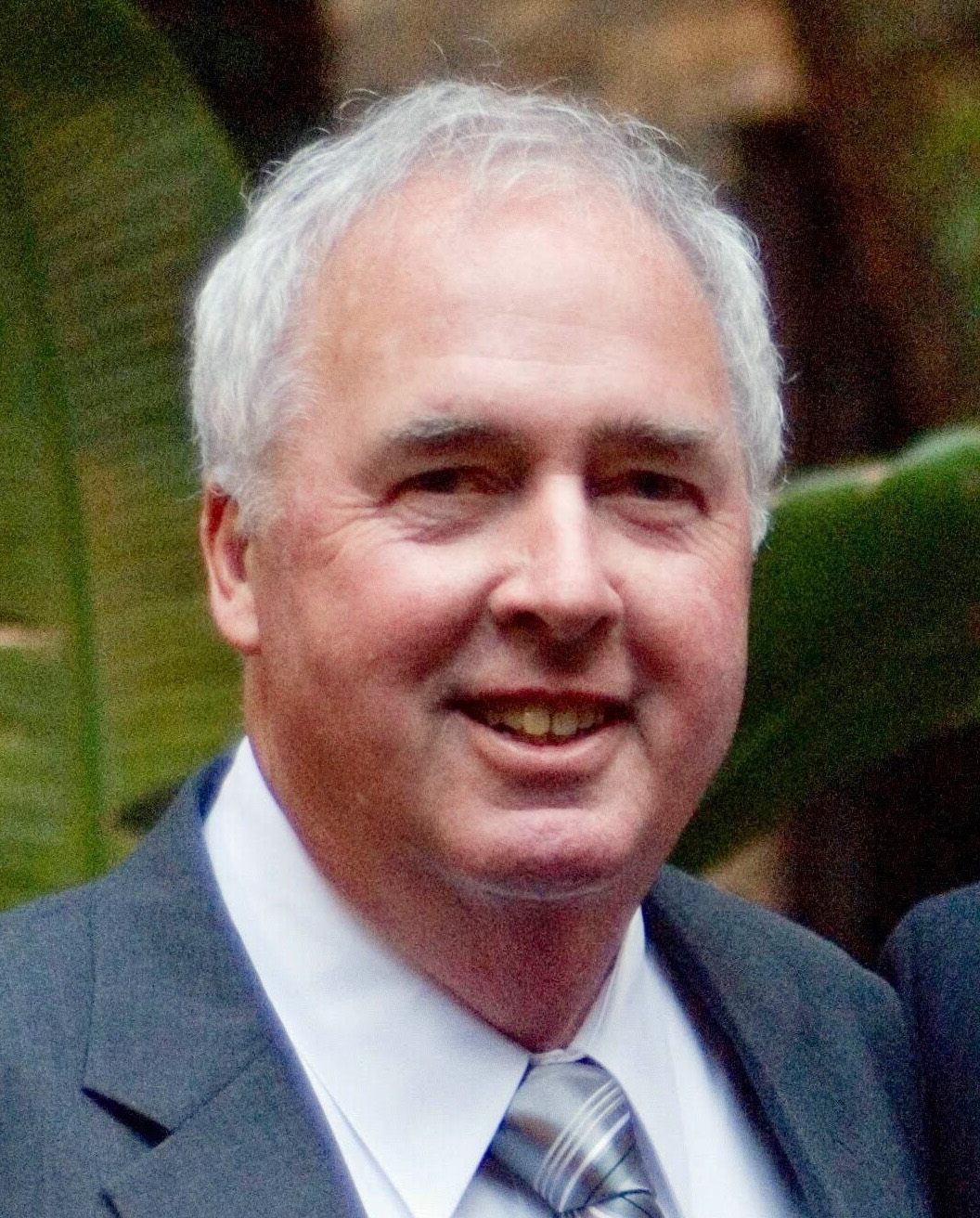 Passed away peacefully surrounded by his family on May 19, 2020. Cliff was born on September 17, 1942 in Berwyn, Illinois to Norbert A. and Jane Ellen Huebsch (nee Clifford).

Cliff graduated from UW – LaCrosse and held a Master of Education from UW – Milwaukee. He was a talented elementary school teacher in Wauwatosa for 30 years and beloved by many of his students. He was the kindest and gentlest of souls with an infectious disposition that drew everyone to him. He had near perfect comedic timing with his good-natured wit and humor.

Cliff had an unrequited relationship with golf, was a determined gardener and a skilled cribbage player. Despite being born in Illinois and raised in New Jersey, Cliff was an avid Packers fan, owed, at least in part, to his father’s friendship with Ray Nitschke.

One of his greatest loves was Pelican Lake where he reconnected with his family every summer as they have for generations.  A life-long fisherman, Musky Joe was just as likely to be seen navigating the waters of Pelican Lake fishing with the children of family and friends.

Cliff was a master storyteller and self-anointed oral historian of the fictional American Indian Chief “Red Eye.” The legend of Red Eye began when Cliff was a young camp counselor and continued to evolve over decades and heard by family, friends and students.

Cliff was the loving husband and best friend to his wife Carolyn (nee Moore), proud father of Shane (Buddy) and doting grandfather of Lina and Calyx. He is remembered and celebrated by his siblings Todd (Sharon), Nancy, and Catherine Huebsch, his nieces and nephews, and his extended family the Langes. He will also be greatly missed by other treasured friends.

To leave a condolence, you can first sign into Facebook or fill out the below form with your name and email. [fbl_login_button redirect="https://www.krausefuneralhome.com/obituary/joseph-clifford-huebsch/?modal=light-candle" hide_if_logged="" size="medium" type="login_with" show_face="true"]
×