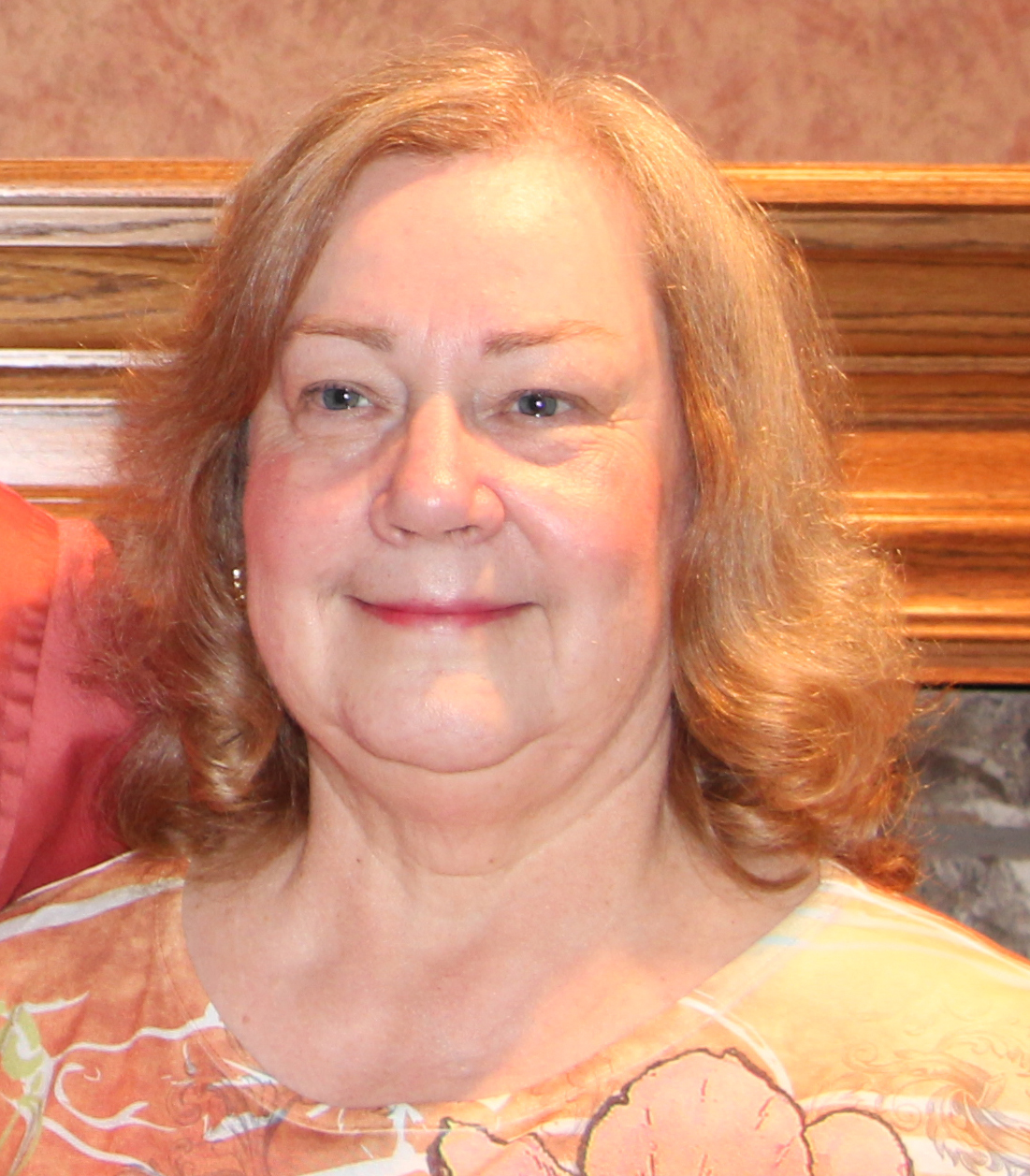 Passed away Tuesday, March 10, 2020, at age 67. She was born to Howard and Eleanore (nee Menke) Northey in Fort Atkinson. Her father passed away when she was 10, and her mother later married Maynard Stelse. She graduated from Fort Atkinson High School in 1970. She graduated from UW-Oshkosh with a degree in Sociology/Psychology in 1974. She then earned a Master’s Degree in Social Work from UI-Urbana-Champaign in 1979. Kristine worked as a school social worker at Peoria District 150 for 34 years after retiring in 2012.

On October 5, 1974, she married Donald Blair in Oshkosh at the Newman Center. They were married for 45 years and had a son, Nathan. Kristine always said one of her greatest sources of happiness was when her son Nathan became a Pediatric Anesthesiologist.

Kristine was preceded in death by her parents, son Aaron, sister Carol Northey, brother-in-law Eugene Blair and his wife Irene.

Memorial Gathering at St. Elizabeth Ann Seton Catholic Church, 12700 West Howard Avenue on Monday, March 16, 2020 at 10:00 AM until time of Memorial Mass at 11:00 AM. Her ashes will be buried privately at Lakeview Cemetery in Fort Atkinson.

All who knew Kristine are grateful for her gentle and kind spirit. She was a light of hope and courage. Kristine will be missed greatly on Earth, but we know she longed to be with her loved ones in Heaven.

To leave a condolence, you can first sign into Facebook or fill out the below form with your name and email. [fbl_login_button redirect="https://www.krausefuneralhome.com/obituary/kristine-blair/?modal=light-candle" hide_if_logged="" size="medium" type="login_with" show_face="true"]
×