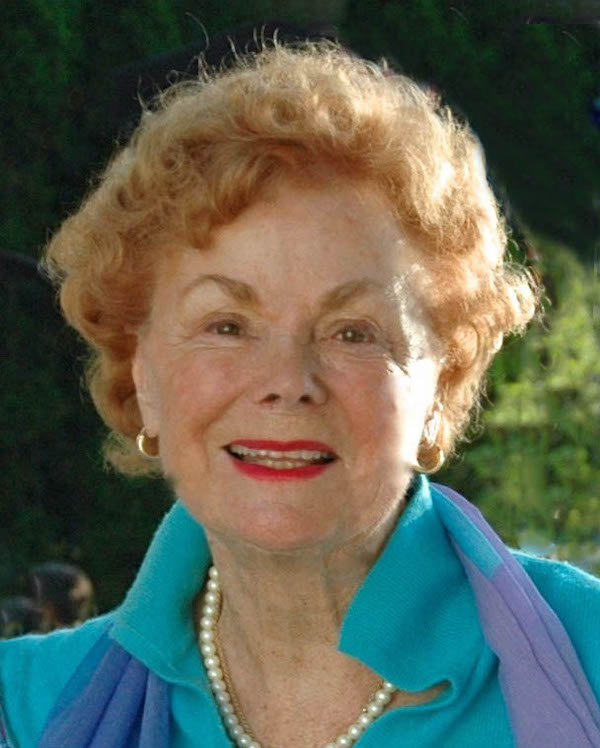 Loie was a long-standing member of St Anthonys on the lake parish. Devout in her faith, devoted to her children, and loved her country.

While in school at Mount Mary College, Loie met the love of her life, Tom, and married soon after. Shortly after marriage, they moved to Pewaukee lake, which became her cherished home.

Tom was an avid sailor, and Loie embraced the sport as well. She became an intricate part of the Pewaukee Yacht Club, chairing numerous regattas, social events, and became President of the Mainstays. One of her most well-known events has now become a standing tradition, the 4th of July fireworks.

In the winters, Loie and Tom spent their time curling and became one of the founding fathers of the Kettle Moraine Curling Club. Here she became President of the Kettles and was competitive on the ice, winning two State Championships and participated in the Nationals.

One of Loie’s most memorable passions was painting. Not only did she paint in her free time, but she entered and won state awards. In addition, her artwork was published and is cherished by many. She incorporated her artwork into her correspondence in later years, her handwritten communication to many friends and acquaintances.

As the matriarch of the Sawyer family, Loie’s proudest accomplishment was her family. Her five daughters, four sons-in-law, eight grandchildren, and three great-grandchildren. Widowed at a young age, Loie was fortunate to meet Hal Garrison, who would be her companion for many years.
Loie will be so very missed by her family and anyone fortunate enough to have been part of her life.

In lieu of flowers, memorials appreciated to Catholic Memorial High School, Waukesha or St. Anthony’s on the Lake Catholic Church.

To leave a condolence, you can first sign into Facebook or fill out the below form with your name and email. [fbl_login_button redirect="https://www.krausefuneralhome.com/obituary/lois-sawyer-garrison/?modal=light-candle" hide_if_logged="" size="medium" type="login_with" show_face="true"]
×