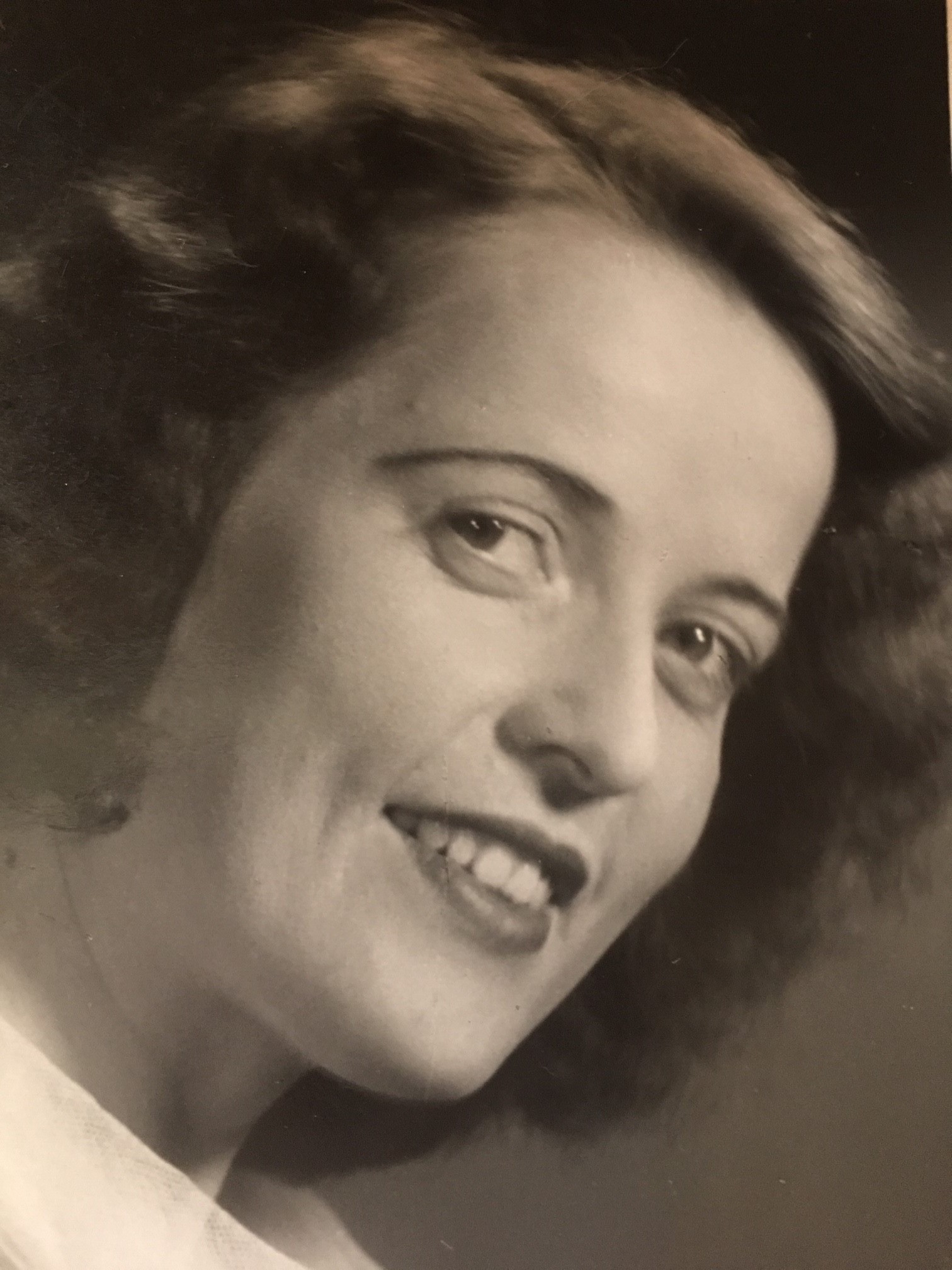 (Nee Pickel) Went home to the Lord on Saturday, October 27, 2018 at the grandly lived age of 97. Beloved wife of the late Ralph Ullenberg, devoted mother to Frances, David and Susan, cherished friend to many near and far.

Gathering will be held at Wisconsin Memorial Park, Chapel of the Chimes, 13235 W Capitol Dr, Brookfield, Wisconsin on Friday November 9, at 12:00 Noon. Memorial Service at 2:00 PM.

Maria Liselotte “Lilo” Pickel was born in Wurzburg, Germany in 1921, one of seven children. Her high spirits tested but charmed the nuns of the Catholic convent where she received her early education and excelled in athletics and languages. Her command of English led her to work for American forces in the 3rd Division library in Salzburg, Austria during World War II. There she met a dashing GI named Ralph who wooed her with music and late nights reading to her the classics by Alexandre Dumas. They married in Germany in 1947 and following Ralph’s discharge, moved to Milwaukee to start a new life. As Ralph furthered his education, Maria helped support the young family working as a waitress and entertainer in many local establishments including Skip Berg’s, The Bel Club, Dietze’s, Carl’s and the Northcott Inn. She was fast and efficient with a fish fry and could then belt out a request for “Liechtensteiner Polka” or “Lili Marlene”. She made everyone she encountered feel happy and special. She loved traveling, bowling, singing and classic movies. She was an exceptional cook and hostess, specializing in German dishes and the best gravy ever to touch a ladle. But mostly she was loving, funny and a person who saw and nurtured the good in everyone. She will be profoundly missed. Auf Wiedersehen Lilo.

To leave a condolence, you can first sign into Facebook or fill out the below form with your name and email. [fbl_login_button redirect="https://www.krausefuneralhome.com/obituary/maria-ullenberg/?modal=light-candle" hide_if_logged="" size="medium" type="login_with" show_face="true"]
×