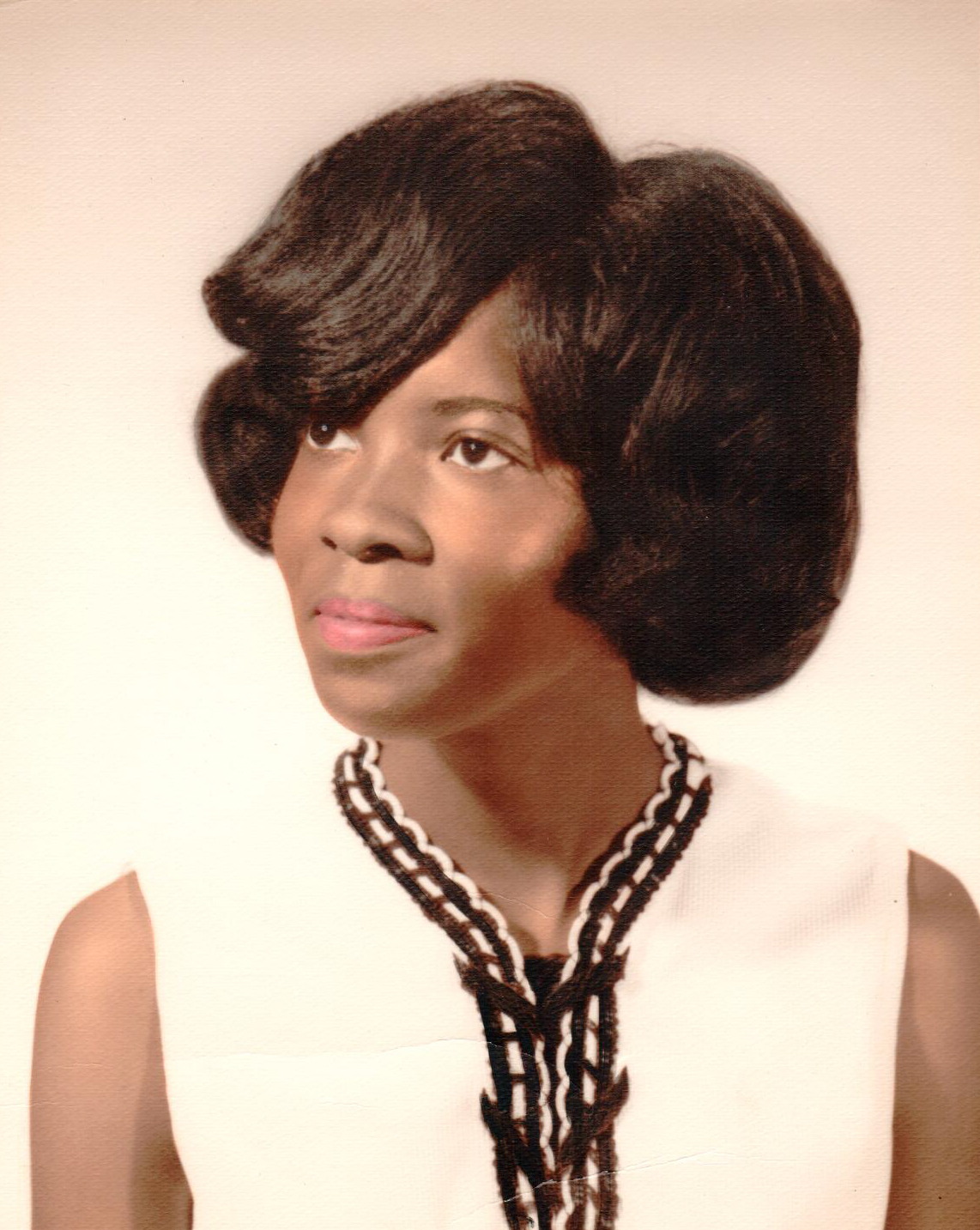 (Mary Tucker) Born into Eternal Life on Thursday, October 25, 2018, at age 69 after suffering a stroke. Cherished mother of Casandra Walls and Patricia Krug of Milwaukee. Beloved sister of James Tucker of Surprise, Arizona and Bettye Gardner of Detroit, Michigan. Admired sister-in-law of Elizabeth Ongchangco of St. Francis, Wisconsin. Held in great affection by her sons-in-law Larry Walls, and Richard Krug. Adored by her grandchildren Taylor Debs, Sidney Lisso (Ibrahim), and Ryan Krug. Also loved by nieces, nephews, cousins, and many, many, friends.

Mary was born in Pine Bluff, Arkansas to the late Joseph and Lucille Tucker on January 30, 1949. She professed her faith early in life and found several church homes throughout the years. Mary moved to Milwaukee, Wisconsin with her family at an early age. She graduated from West Division High School and married Melvin C. Simmons after earning her diploma. Although their union lasted only four years, they were blessed with two children; Casandra Walls (Laurence “Larry”) and Patricia Yvette Krug (Richard “Rick”) of Milwaukee. Mary was extremely proud of her 30-year telecommunications career at AT&T. When she retired, she kept herself busy with a plethora of activities but always found time to support the wants and needs of her children, extended family, and friends.

She was preceded in death by both parents, one sister, Georgia Young and three brothers, William Tucker, Freddy Tucker and David Tucker.

To leave a condolence, you can first sign into Facebook or fill out the below form with your name and email. [fbl_login_button redirect="https://www.krausefuneralhome.com/obituary/mary-caroline-simmons/?modal=light-candle" hide_if_logged="" size="medium" type="login_with" show_face="true"]
×