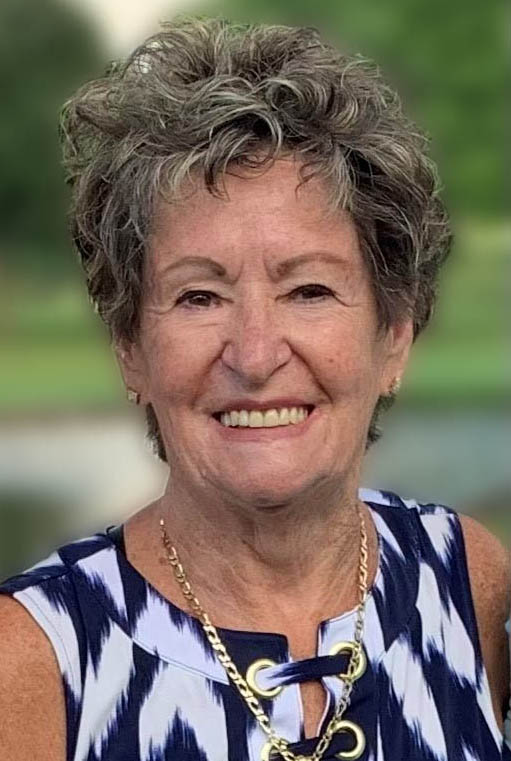 Mary was the second oldest of five children. As her younger sisters would say, she was the leader of the family and paved the way for them with her strength and determination. That is a trait they say she got from her grandmother and she carried it with her her whole life. She had a lifelong love of sports which she inherited from her dad and later would be shared with the love of her life, Mike.

Mike and Mary’s love story began 57 years ago when they met as seniors at Pius High School. From that point on they were each other’s best friends and truly inseparable, even working together every day at the family’s restaurant, Mille’s Spaghetti Factory. It is that love story that has always been at the core of the family both with their children and later their grandchildren.

Many memories were made on family vacations to Hawaii and Disney World, on which a tropical drink and competitive game of Yahtzee were too many to count. Mary often had a book in hand, but was always happy to set it down to play catch with the grandkids in the pool or share a game of Uno.

Mary’s work ethic was unlike any other. After working 30 years in the restaurant business, she took on a full time job at TJ Maxx. With her love of shopping, this was a match made in heaven.

To know Mary was to love her. Her strength and unwavering positivity are defining traits that were with her until the very end, and will be so greatly missed by her adoring family and friends.

To leave a condolence, you can first sign into Facebook or fill out the below form with your name and email. [fbl_login_button redirect="https://www.krausefuneralhome.com/obituary/mary-mille/?modal=light-candle" hide_if_logged="" size="medium" type="login_with" show_face="true"]
×