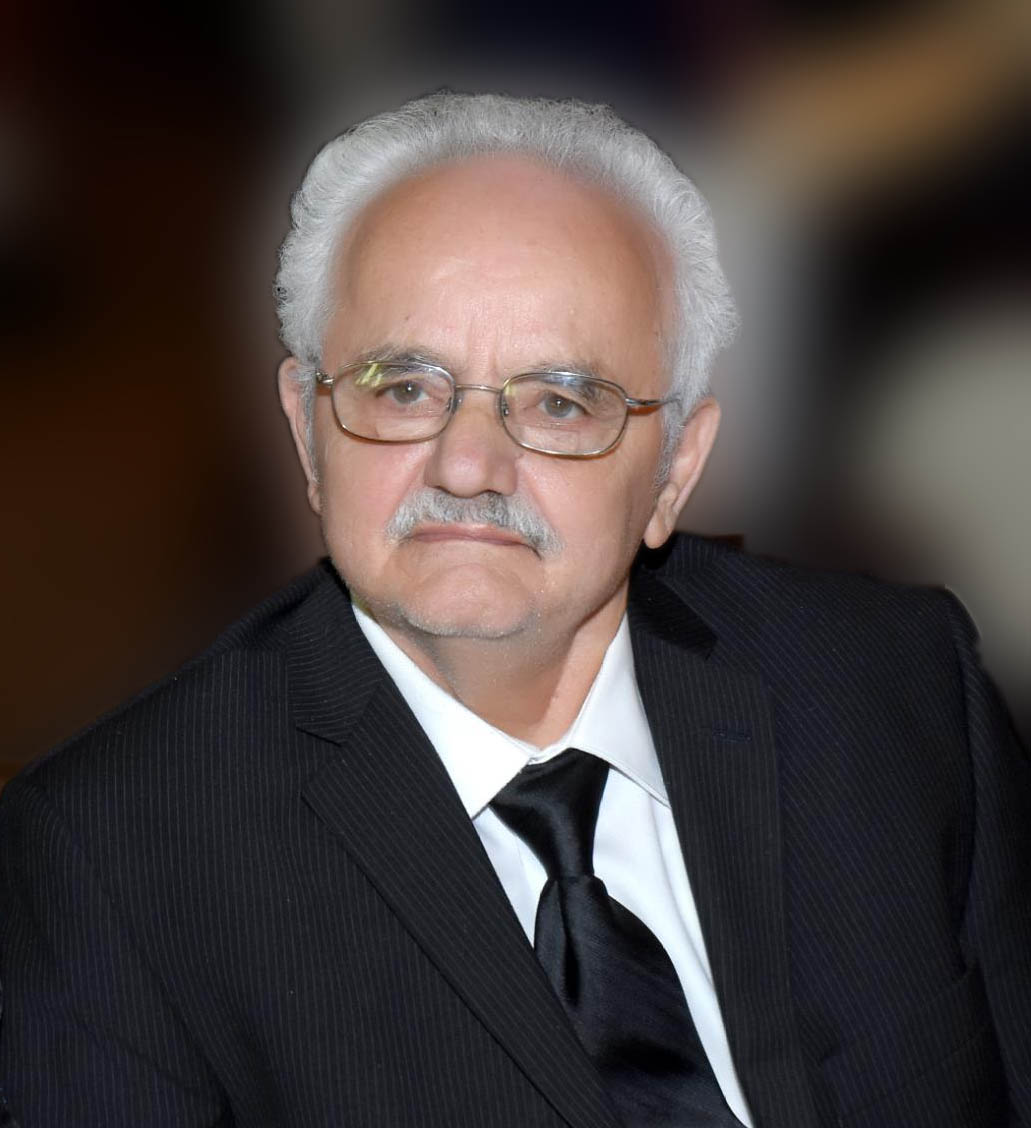 He was born October 13, 1935 in Northern Greece to the late Evangelos and Sofia Gountis. He was one of six children, of 12 in his family, to survive during World War II. He immigrated to the United States from Greece in the late 1960’s and began training and working as a machinist. As was common practice; Matthew worked hard and long stateside to save enough money so he could bring over other family members and marry his dear wife, Gallia, and bring her to the U.S. to be with him so they could build their life here. Together they raised 3 sons who went on to fulfill their parents dreams of being successful and happy in their lives.

Mathew was a consummate peace maker and will be remembered always as a kind, quiet, hard working man that loved and lived for his family. We will miss him forever! May his memory be eternal!

Visitation at St. Constantine of Helen Greek Orthodox Church Thursday, September 22, 2022 from 10:00 AM until time of Service at 11:00 AM. Procession to Pinelawn Memorial Cemetery.

To leave a condolence, you can first sign into Facebook or fill out the below form with your name and email. [fbl_login_button redirect="https://www.krausefuneralhome.com/obituary/mathew-gountis/?modal=light-candle" hide_if_logged="" size="medium" type="login_with" show_face="true"]
×