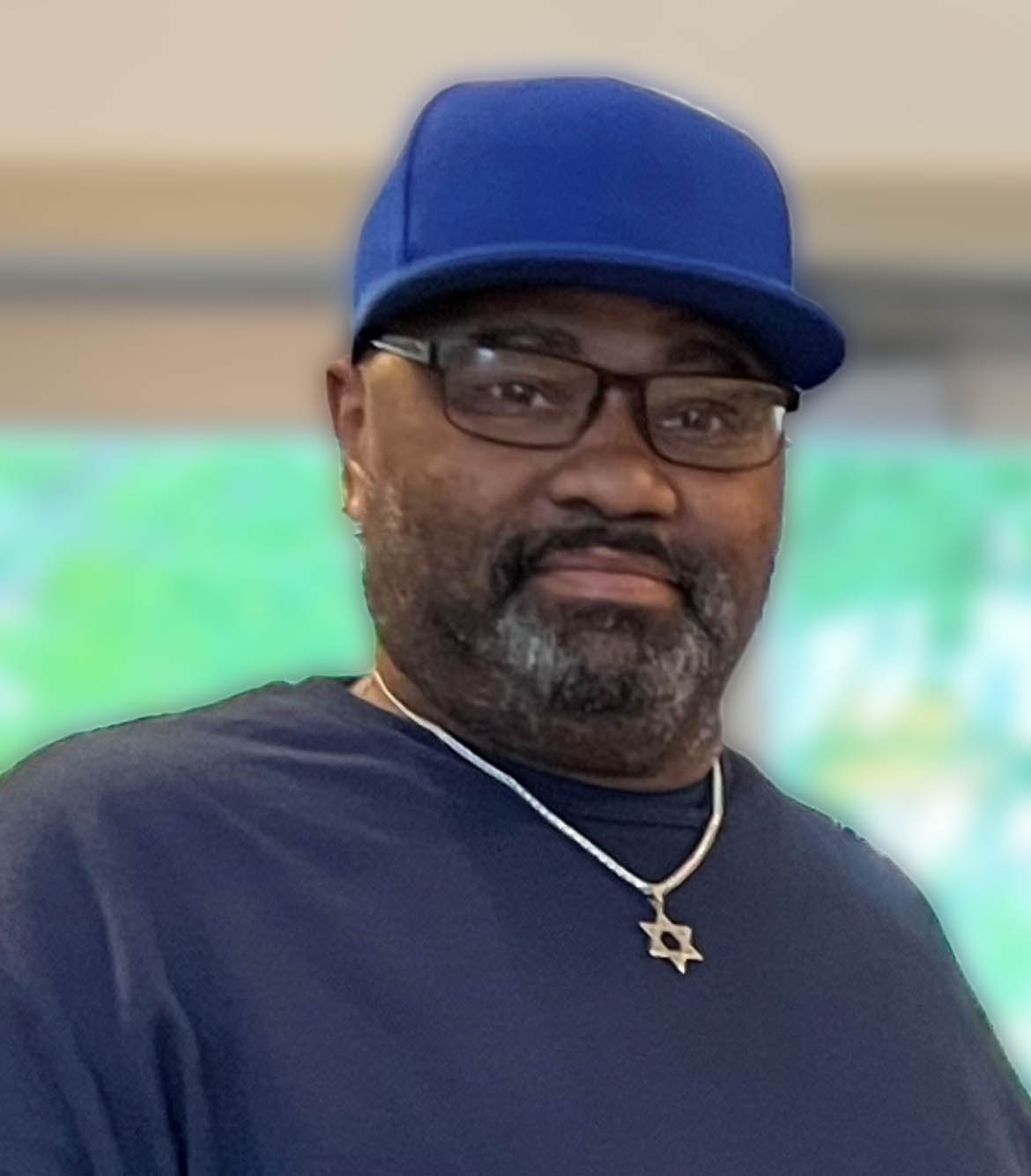 Paul Steven Moore was born to the late Gloria M. Moore and John D. Stewart on December 11, 1965 in Milwaukee, Wisconsin.

He was a very proud community member of Lapham Park, where he resided with his mother, brother, Walter, and sister, Meredith. It was here where he met his lifelong friends, Carl, Andrews, and the King Family. He received his formal education from Harold S. Vincent High School in 1985.

In the summer of 1984, Paul met the love of his life, Rhonda, as she was walking down the street delivering a paper. He knew he wanted to be with her forever. They were united in Holy Matrimony on June 24, 1995. This union was blessed with 3 amazing children.

Paul accepted Christ at an early age and became a member of St. Mark AME Church under the leadership of Rev. Clarence G. Robinson. He became the supervisor of the security team, Soul Patrol, where he led for many years.

Paul could often be found on the dance floor, as the life of the party. He loved listening to all types of music. He enjoyed shooting darts, playing pool, bowling, and watching his favorite shows. Additionally, in his leisure, he loved caring for his dogs.

Paul was insistent on making sure he was the best father to his children and all children that crossed his path. He prided himself with spending endless hours of valuable time with his grandchildren and they loved their Paw-Paw.

On Friday, June 24, 2022, Paul and Rhonda celebrated their 27th wedding anniversary and 37 years of being together. The day couldn’t have been more perfect. They began their day with warm wishes from their children, first, followed by family and friends. They concluded their day with a picnic at the lake, their favorite spot.

Paul was preceded in death by both parents, John Stewart, and Gloria Moore, father-in-law, Walter Smith and brother-in-law, Norman Boarden.

To leave a condolence, you can first sign into Facebook or fill out the below form with your name and email. [fbl_login_button redirect="https://www.krausefuneralhome.com/obituary/paul-moore/?modal=light-candle" hide_if_logged="" size="medium" type="login_with" show_face="true"]
×