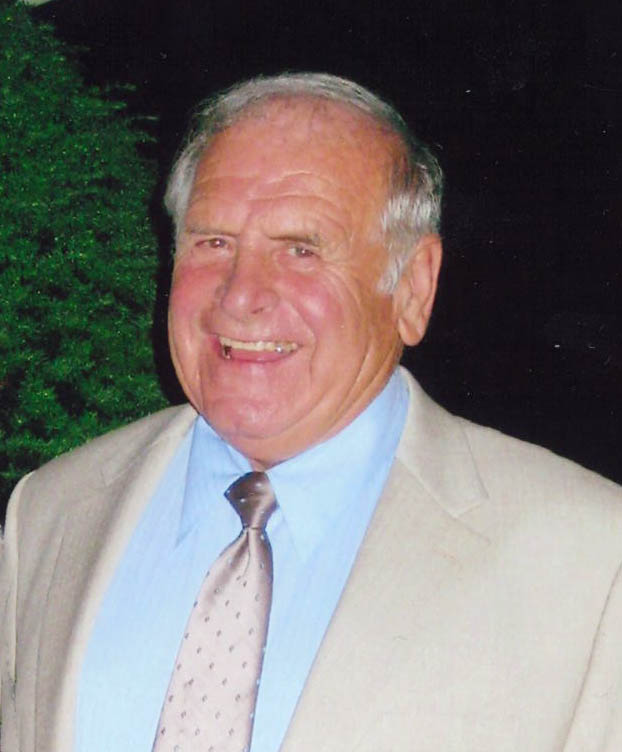 In lieu of flowers, donations appreciated to The National Kidney Foundation of Wisconsin, The American Diabetes Association, or St. Jude.

Richard “Richie” Allen Baumler of Milwaukee, age 84, passed away peacefully with family at his side on Sunday, July 24th, 2022. Richie was born in Stephenson, MI on October 18th, 1937, the son of the late Arthur and Ethel (nee. Corroy) Baumler.

Richie grew up in Daggett, MI where he met his loving wife Judith (Wangerin) at the age of 13 while picking beans. He and Judy graduated from Stephenson High School in 1955. They were united in marriage on June 14, 1958 at the Church of Gesu in Milwaukee, WI. He spent some time building cars for the American Motors Corporation before beginning a successful career in the trucking industry; working for Gateway, W.A.S., and Packerland. Richie and Judy enjoyed spending time together and went on many vacations to places like Branson, Dollywood, Gatlinburg, and touring Michigan’s Upper Peninsula.

Richie was a classic car enthusiast and owned many over the years, though his favorite was his ’65 Ford Mustang. He had a contagious laugh, he could tell a great story, and he loved his family more than anything. He will be missed by all who knew him.

In lieu of flowers, donations appreciated to The National Kidney Foundation of Wisconsin,

To leave a condolence, you can first sign into Facebook or fill out the below form with your name and email. [fbl_login_button redirect="https://www.krausefuneralhome.com/obituary/richard-a-baumler/?modal=light-candle" hide_if_logged="" size="medium" type="login_with" show_face="true"]
×

In lieu of flowers, donations appreciated to The National Kidney Foundation of Wisconsin, The American Diabetes Association, or St. Jude.