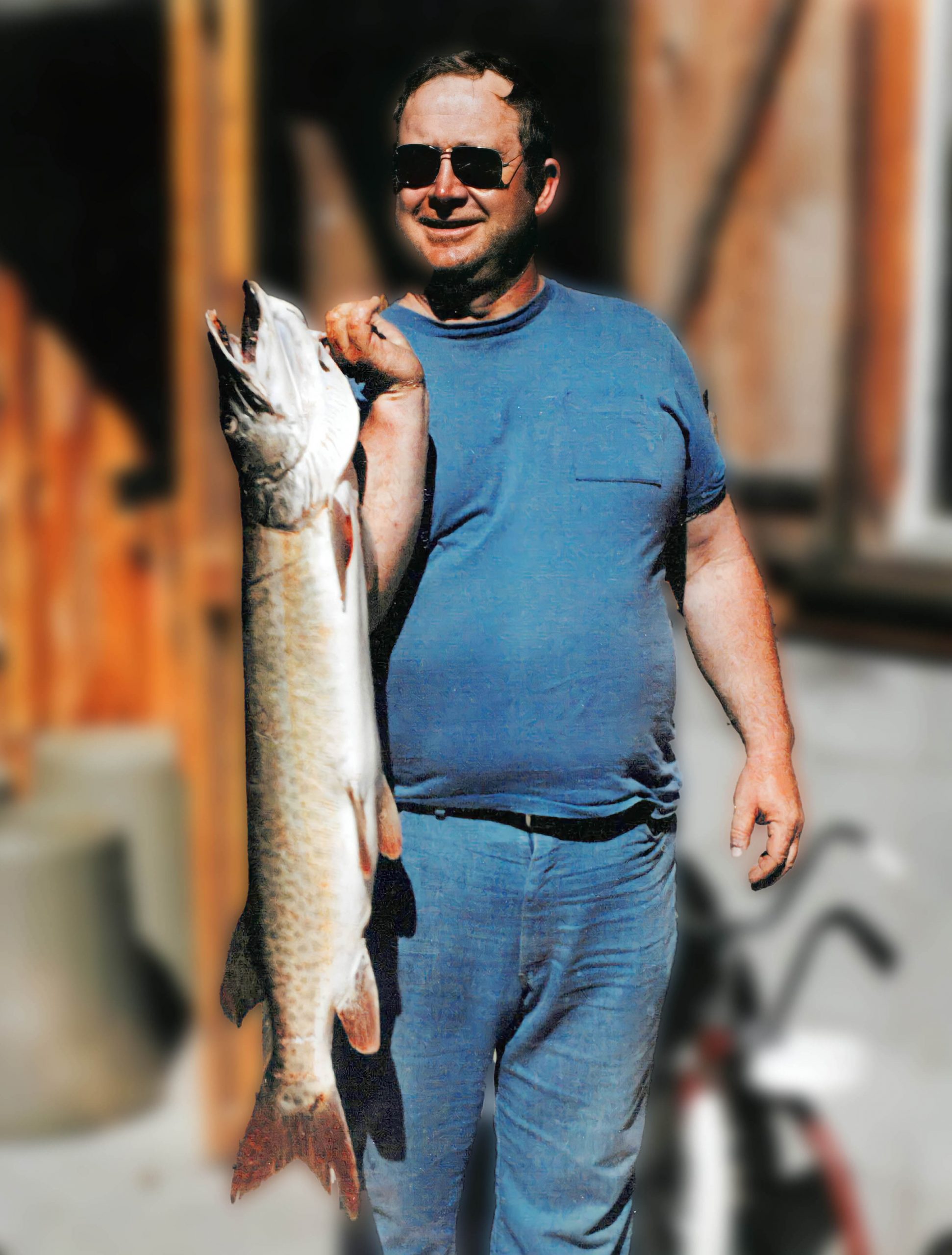 On Thursday, November 10, 2022, Richard Griffin, loving husband and father of two children, passed away at age 85.

Richard was born on August 18, 1937, in Milwaukee, WI to Benton and Margaret Griffin. He served in the US Army in Okinawa, Japan. Richard was an Electrician in Milwaukee until retirement. He was a member of the International Brotherhood of Electrical Workers (IBEW) Local Union 494. On May 5, 1960, he married the love of his life Patricia Maxine. Together, they raised their daughter Mary and son David.

Richard had a passion for golf, marking many greens across the country. He also loved fishing in Canada, bowling, and creating intricate wooden clocks, boxes, and wall art. He had a song for every situation and a certain twinkle in his blue eyes that told those closest to him a joke was coming within the story he was telling.

Richard was preceded in death by his father, Benton, his mother, Margaret, his brother John, and his sister, Sr. Danielle. He is survived by his wife of 62 years, Patricia; his children, Mary, and David; his brother, Tom; grandchildren, Forest, Brook, Jason, Jordan, and Sarah; great-grandchild, Cody; and several nieces and nephews.

A gathering for family and friends will be held on at Krause Funeral Home, 21600 West Capitol Drive, Brookfield, Wisconsin on Saturday, November 19, 2022, from 1:00 PM – 3:15 PM. Memorial Service to follow at 3:30 PM. Richard will then be laid to rest privately at Holy Cross Cemetery in Milwaukee, WI.

To leave a condolence, you can first sign into Facebook or fill out the below form with your name and email. [fbl_login_button redirect="https://www.krausefuneralhome.com/obituary/richard-d-griffin/?modal=light-candle" hide_if_logged="" size="medium" type="login_with" show_face="true"]
×