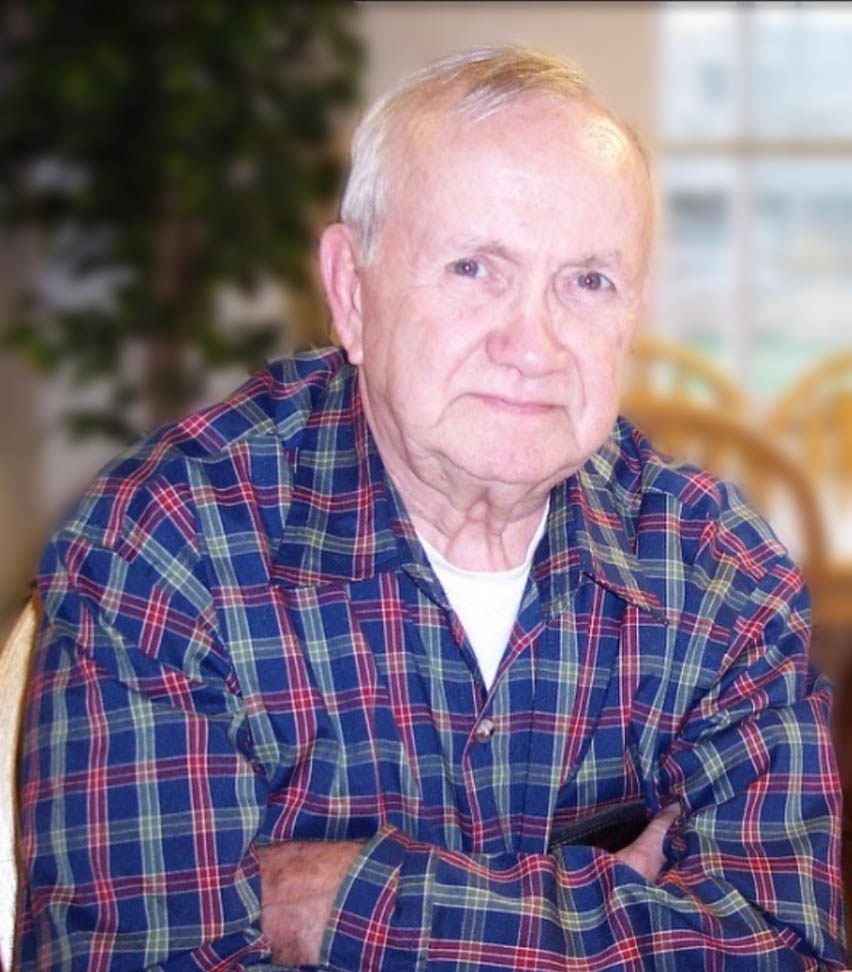 Richard was born in Milwaukee on May 31, 1931, to the union of Elsie (Debroder) and Lawrence Moffatt. He attended school up until the 8th grade at which time he joined the work force to help his family. In his early life he worked at Kalmbach and met and married Dolores (Everts) July 1952, to which this union brought 5 children and a life in Waukesha,  Wisconsin.  Once this union ended, he moved back to Milwaukee, met and married Delia on June 22, 1977, to which this union brought 2 children.  He retired from A. O. Smith in 1996, and then became heavily involved in volunteering at Volunteers of America, was apart of the booster club at Washington high school.  Richard was big on education and stressed its importance to all his children and made sure that they all took it seriously.

Richard was a avid Harley and Apple Computer enthusiasts, always the life of the party, and loved to cook.  His big personality and presence will truly be missed.

To leave a condolence, you can first sign into Facebook or fill out the below form with your name and email. [fbl_login_button redirect="https://www.krausefuneralhome.com/obituary/richard-moffatt/?modal=light-candle" hide_if_logged="" size="medium" type="login_with" show_face="true"]
×