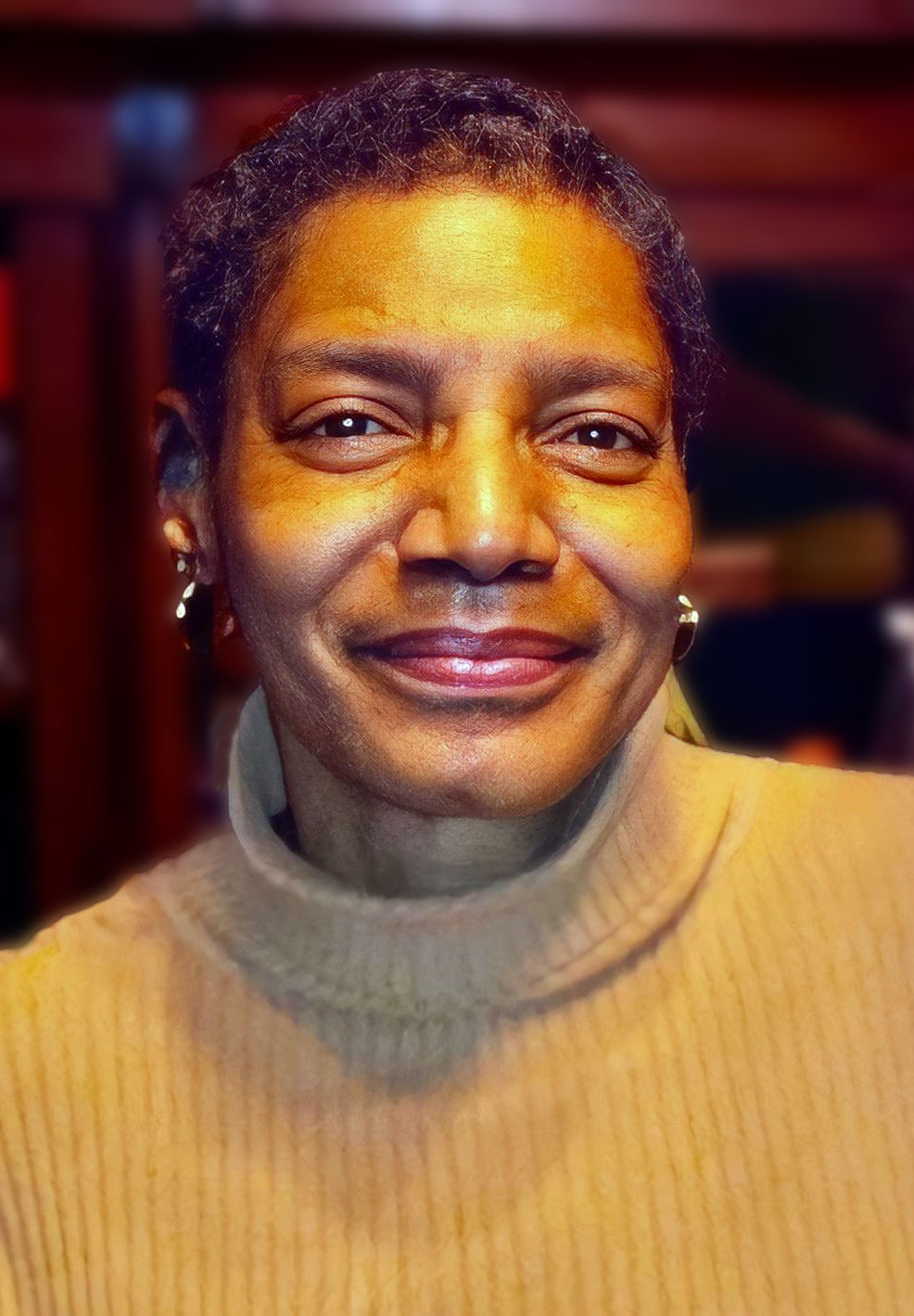 On Saturday, January 14, 2023, Rita peacefully departed this world for her heavenly home. Rita was born to the union of Nathaniel L.  Morgan and Rose Ann (Medley) Morgan on November 16, 1947 in Anderson, Indiana.

Rita’s great faith in God was cemented at a young age, largely due to her early years spent at St. Mary’s Catholic Church and School in Anderson, Indiana where she was baptized as an infant. When she was 8 years old, she participated in her First Holy Communion Ceremony in July 1956.

Rita moved to Milwaukee twice during her childhood; first during her elementary school years, returning to Milwaukee again during her early teenage years. She attended North Division High School from 1963-1965, transferred to Lincoln High School in 1965, and graduated in January 1967. During her high school years, Rita was active as a library monitor and hall monitor which explains why she was always in charge; she also participated in the Girls Athletic Association. An avid reader and lover of all sorts of challenging mind-stimulating activities, it’s no surprise her favorite subjects were language arts and math. Rita was a math wiz!

In 1963, Rita met and afterwards married Melvin Maurice Echols, Sr. To their union, a son, Melvin Maurice Jr was born. It was subsequently at the YMCA in the fall/winter of 1965, that she met John E. Avery with whom she shares two daughters – Thrisha Ann and Tiffany Rochelle.

Rita started her employment career in retail at companies like Minnesota Fabrics and Boston Store. That was until she answered her calling to work in a field where she felt she could have more impact. She gave her talents first to Mount Sinai and subsequently at the Martin Luther King Center (MLK Center) where she served as Office Coordinator until her retirement in 2018. During her service at the MLK Center, Rita was recognized for outstanding performance in 2012; then, again in 2017 in which she was spotlighted in the Milwaukee Journal-Sentinel. Also in 2017, the MLK Center dedicated the Women’s Workout Room, renaming it Echols’ Corner in honor of Rita and her triumph over breast cancer.

In her spare time, Rita loved to sew on her fancy Singer sewing machine! She had a passion for fashion and sewing, and her color  coordination was phenomenal. Rita sewed many of the outfits for her family, including most of John’s bowling shirts. It didn’t take long before her superb sewing talent was noticed, leading to Rita becoming a well-respected seamstress. Without realizing it, Rita became an entrepreneur and sought-after seamstress responsible for making bowling uniforms for most of Milwaukee’s black bowling leagues during the 1970s and 1980s.

Rita also enjoyed other activities. She was a puzzle enthusiast! She especially enjoyed complex jigsaw puzzles up to 18,000 pieces. She was also quite fond of brain-sharpening word searches, brain teasers, and trivia. In addition, she loved collecting Legos, and was a book lover, particularly enjoying novelists Danielle Steel, Jackie Collins, and James Patterson. Rita was witty and even in her final days would respond in a way that would cause the whole room to erupt in laughter.

During her latter years, Rita took a liking to travel and looked forward to experiencing more travel adventures, particularly with her family.  Family was Rita’s greatest joy! She loved family gatherings, chatting on the phone, and even Face-timing with her grandchildren and great-grandchildren. She was especially proud of her legacy and often pointed out the five generations of her family.

There are many memories of Rita that will evoke warm feelings and smiles. Her intellect, wit, charm, gift of gab, and resilient spirit are what people will remember most about Rita.

To leave a condolence, you can first sign into Facebook or fill out the below form with your name and email. [fbl_login_button redirect="https://www.krausefuneralhome.com/obituary/rita-ann-echols/?modal=light-candle" hide_if_logged="" size="medium" type="login_with" show_face="true"]
×