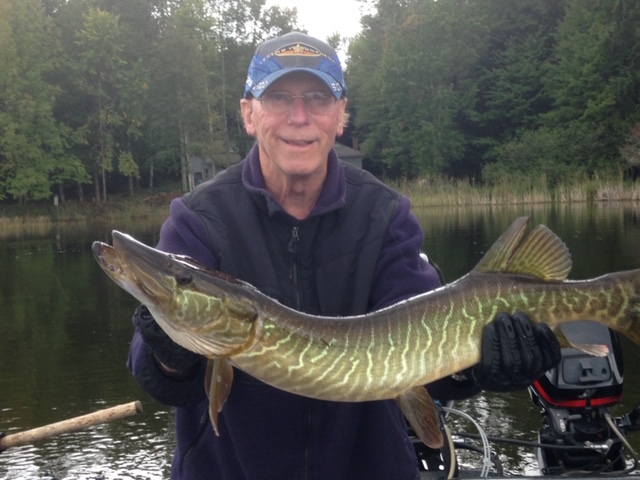 Passed away and entered eternal life, Tuesday, February 25, 2020, at the age of 74. Beloved father of Kelly (Ryan) Phillips, Kevin (Becky) Stefanski, and the late Scott Stefanski. Former husband and cherished friend of Sharon Stefanski, and dear friend of Joseph Brezinski (Therese). Proud Grandpa to Gavin Stefanski and Miles Phillips. Brother to Ronnie (Patty) and Christine Hoch. Loved by his nieces, nephews, other relatives, and many friends.

Bob had an uncanny ability to strike up a conversation with any person he met, at any place. He had a kind soul, and therefore, he enjoyed talking, laughing, and sharing stories with the friends he met along the way. Most of the time, he did all the talking.

He truly lived life to the fullest through simple pleasures. Besides, chatting and eating good food, Bob had many hobbies. He enjoyed going to the gym, swimming, taking his dog, Max, to the dog park, and sports. However, his biggest passion was watching his children play hockey. He would take them to all their games, practices, and tournaments. He cheered them on and encouraged them to try their best. Somehow, he managed to balance it all. You could always find him sitting in the stands (with a bag of popcorn) as he was their biggest supporter. He also loved going up north to Park Falls. That is where he spent a lot of his time during summer. It was also there that he met his best friend, Joe. Joe would fit them all on the boat and take them on the lake, fishing for Muskie, Bass, and Walleye. He had a knack for catching the big ones.

His family and loved ones will always remember Bob Stefanski as a kind, generous, giving man of faith. He has been reunited with his son, Scott, and many other loved ones in heaven, and has the best seat in the house, next to the Lord.

To leave a condolence, you can first sign into Facebook or fill out the below form with your name and email. [fbl_login_button redirect="https://www.krausefuneralhome.com/obituary/robert-stefanski-bob/?modal=light-candle" hide_if_logged="" size="medium" type="login_with" show_face="true"]
×