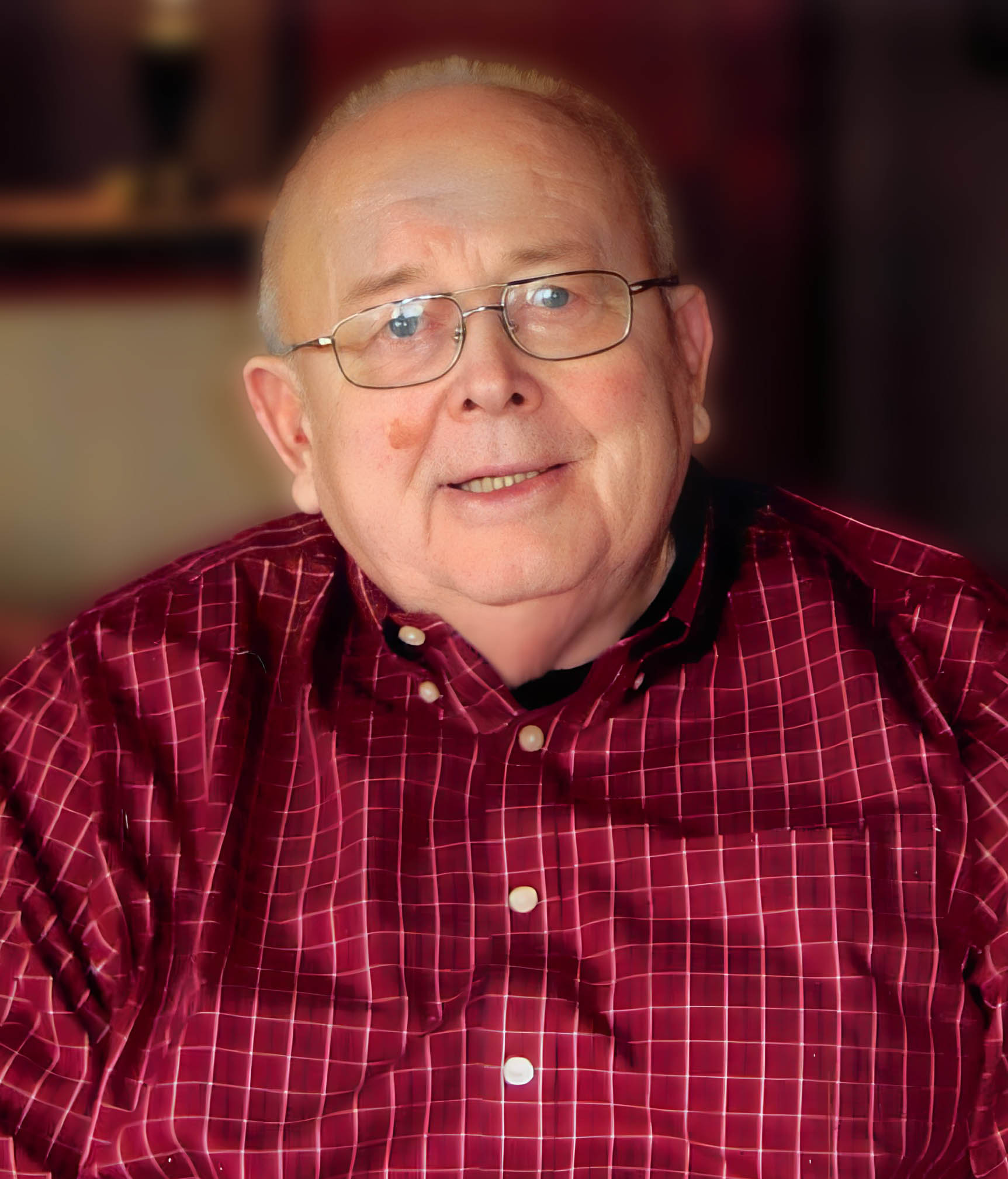 Ron’s family was one of the first families to live in Parklawn in Milwaukee. He later moved to 42nd & Burleigh. He attended Townsend Elementary, Peckham Junior High, and Washington High School. After high school Ron began his steamfitters apprenticeship. He was a 69-year member of Steamfitters Local 601. He lived and loved being a steamfitter. He worked for Wenninger Company, Illingworth Corporation, and Byco Mechanical, retiring in 1995 after 42 years.

Ron married his first wife Jean and they had 4 children, going their separate ways after 15 years. Four years later he met and married Pat, the love of his life, on a blind date. They were married for 49 years and had 3 children. They raised their family in Hales Corners, Wisconsin for 35 years. After Ron moved to a wheelchair, he and Pat moved to Sacred Heart on Monastery Lake in Franklin. These were good years with so many special people.

Ron was a member of St. Mary Faith Community in Hales Corners. His many interests included photography, letter writing, gardening, family vacations and cruises. His children and grandchildren have been his greatest joy.

To leave a condolence, you can first sign into Facebook or fill out the below form with your name and email. [fbl_login_button redirect="https://www.krausefuneralhome.com/obituary/ronald-a-tromp/?modal=light-candle" hide_if_logged="" size="medium" type="login_with" show_face="true"]
×