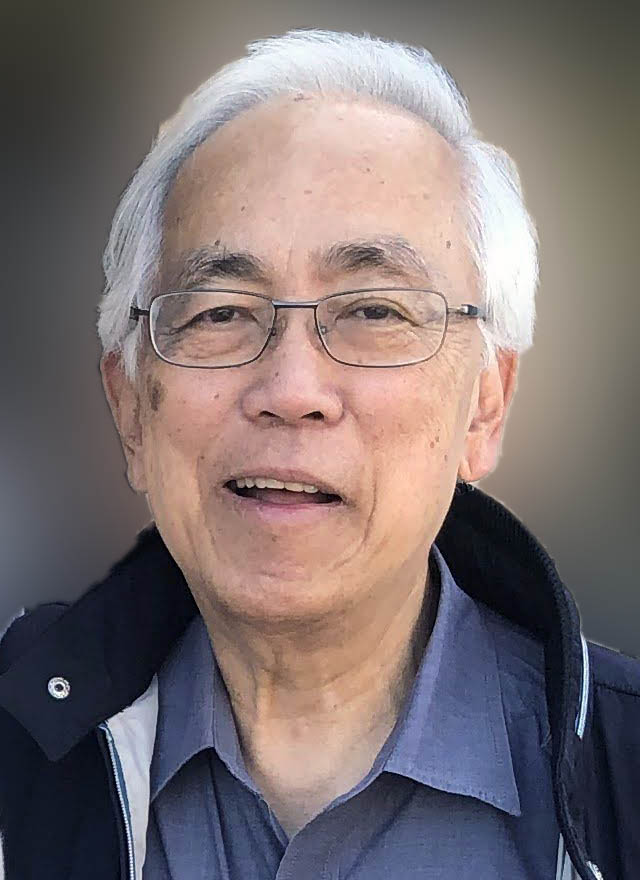 A resident of Milwaukee County for 53 years, Santiago was born in 1938 to the late Sy Tiong Tat and Tan Chu Gui in Quezon Province, Philippines. His family fled to Manila during World War II; he was orphaned and raised in the protection of his elder brothers. He obtained a medical degree from Far Eastern University while working with his brothers to establish the family businesses Globe Hardware and Globesco Paint Company. He immigrated to the United States in 1968 for pediatric residency training. He served generations of families at his pediatric practice in Greenfield until his retirement in 2018.

Visitation will be November 21 at 3:00 PM followed by a celebration of life at 5:00 PM at Krause Funeral Home, 12401 West  National Avenue, New Berlin, Wisconsin.

To leave a condolence, you can first sign into Facebook or fill out the below form with your name and email. [fbl_login_button redirect="https://www.krausefuneralhome.com/obituary/santiago-t-sy-md/?modal=light-candle" hide_if_logged="" size="medium" type="login_with" show_face="true"]
×