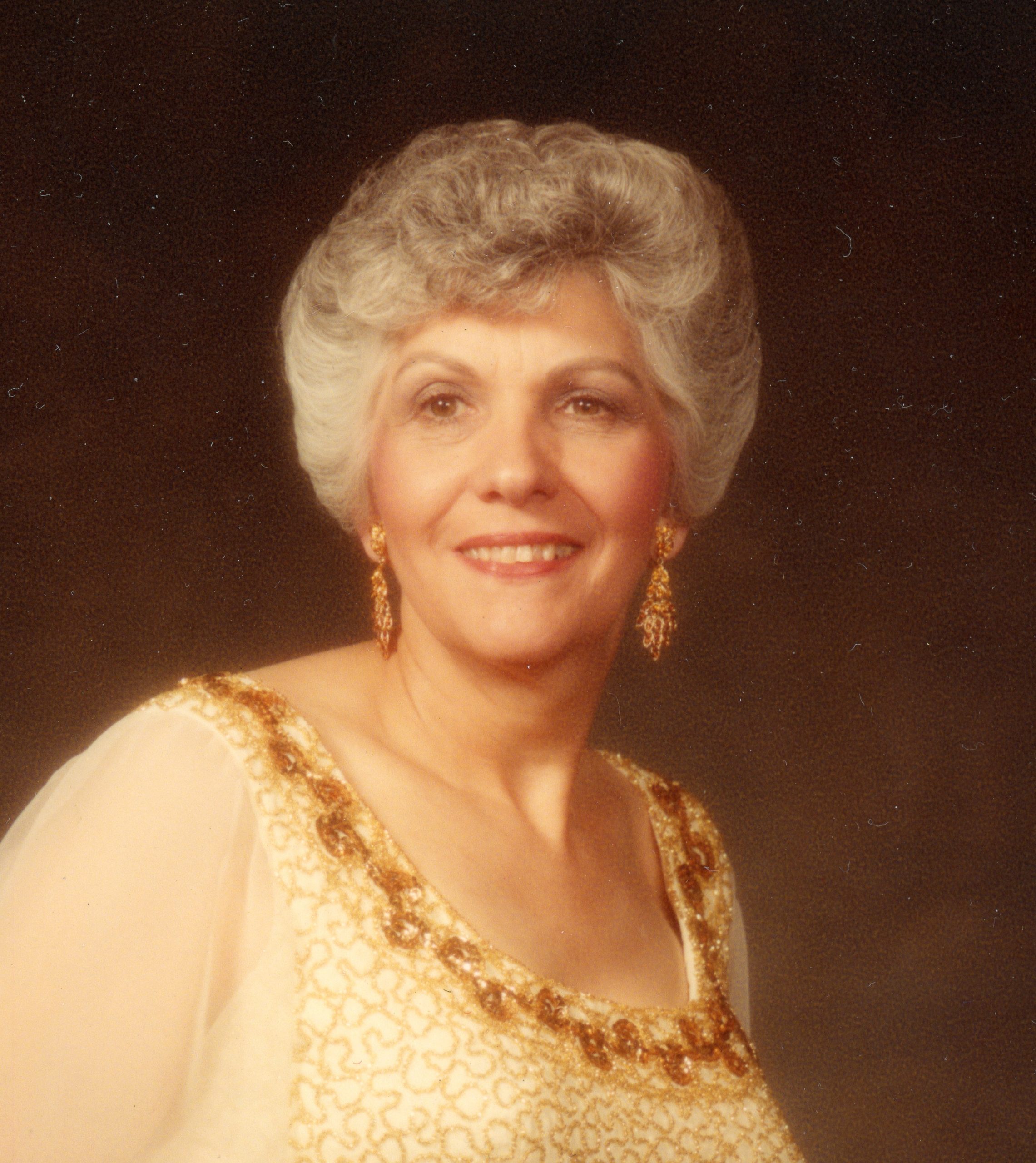 Shirley was a member of First Church of Christ, Scientist in Wauwatosa, and Order of Eastern Star, Acadia Chapter No. 269, in Brookfield, where she was Past Matron. She served as Grand Worthy Matron of Wisconsin in 1985-1986.

The family extends warm appreciation to the staff at Menomonee Falls Health Services and VITAS Hospice, especially Beryl Sekaran and Kristy Baltutis for their compassionate care.

Visitation will be held at Wisconsin Memorial Park, Chapel of the Chimes, 13235 W. Capitol Dr., Brookfield, on Monday, August 1, 2022, from 9:30AM until time of Service at 10:30AM. Private interment to follow. In lieu of flowers, memorials in Shirley’s name may be made to World Central Kitchen or Shriners Hospitals for Children.

To leave a condolence, you can first sign into Facebook or fill out the below form with your name and email. [fbl_login_button redirect="https://www.krausefuneralhome.com/obituary/shirley-d-patzwald/?modal=light-candle" hide_if_logged="" size="medium" type="login_with" show_face="true"]
×