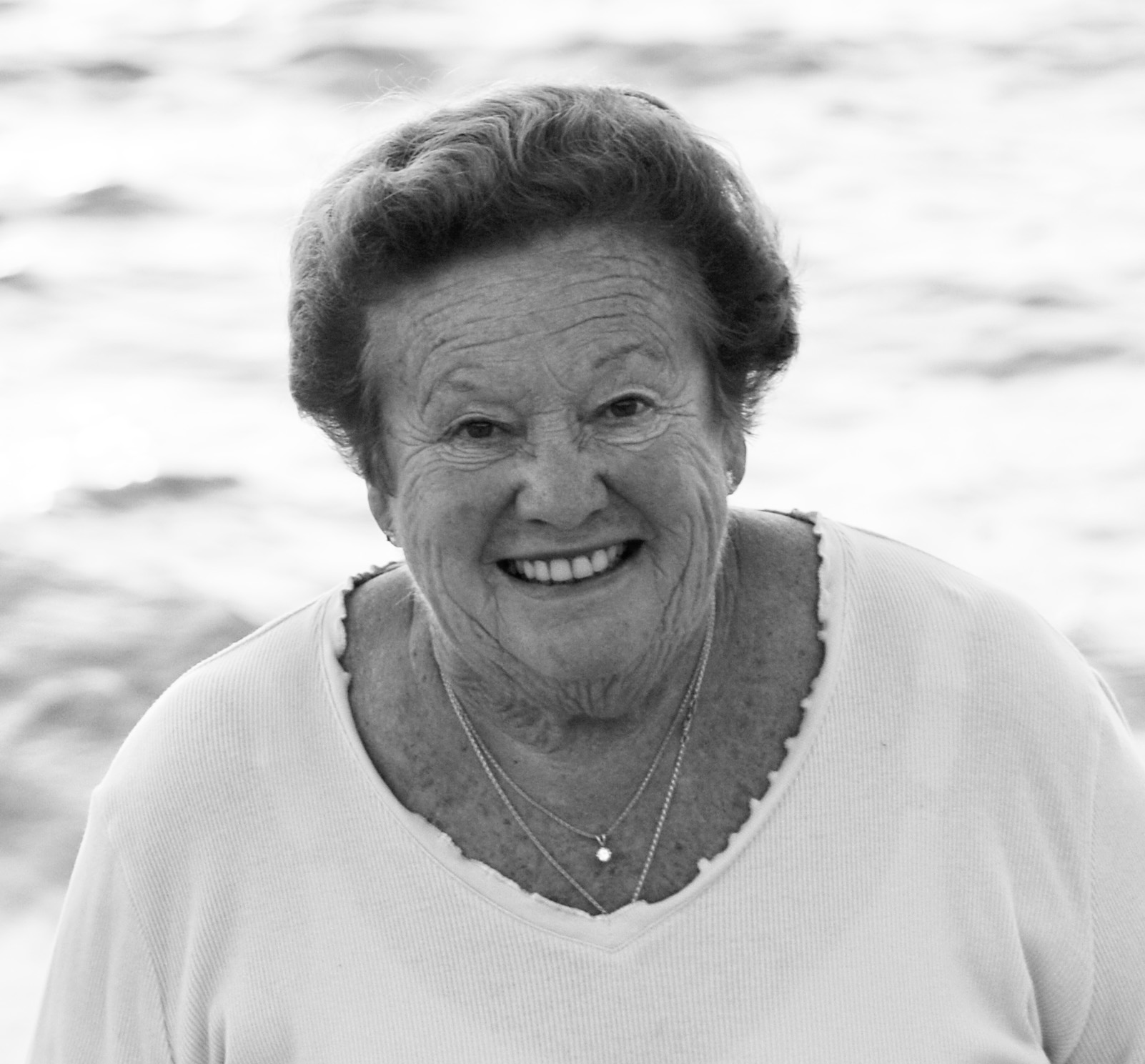 Shirley Mae Schwenn (nee Roth) passed away peacefully of natural causes on February 8, 2022, at the age of 87. She was born in Madison, Wisconsin on January 7, 1935. She was married to high school sweetheart, Darrel Curtis Schwenn, on July 31, 1953, at St. John’s Lutheran Church in Madison, Wisconsin.

Shirley grew up on Madison’s east side and graduated with honors from Madison East High School in 1952. She attended the University of Wisconsin-Madison. Following her marriage, she and Darrel lived in Madison, Newberg, New York, and Milwaukee before settling in Brookfield, Wisconsin. She and Darrel built a new home on Sunnycrest Drive in Brookfield that they still occupy. For the past 32 winters, Darrel and Shirley have enjoyed the winter months living in Naples, Florida. Darrel and Shirley owned many boats over the years and have been long-term members of the Fond du Lac Yacht Club.

Shirley was active playing tennis and golf. She was a member of the Western Racquet club in Brookfield and the Bonita Bay Golf Club in Naples. Word has it that she won many tournaments and matches. On one occasion, she had the privilege of partnering with Bjorn Borg in a celebrity tennis fundraiser. She allowed him to serve first; and when asked for comment later, she noted that “he had very nice legs.” They of course won the mixed doubles match.

Shirley was an active member of Calvary Lutheran Church in Brookfield, Wisconsin and Emmanuel Lutheran Church in Naples, Florida. She was immensely proud of her daughters and their families. The arrival of each grandchild was the cause of great celebration in her life. She cherished the many friendships formed over her lifetime with neighbors, co-workers, church and club members. Regretfully near the end of her life, dementia limited her capacity to enjoy these important relationships.

To leave a condolence, you can first sign into Facebook or fill out the below form with your name and email. [fbl_login_button redirect="https://www.krausefuneralhome.com/obituary/shirley-mae-schwenn/?modal=light-candle" hide_if_logged="" size="medium" type="login_with" show_face="true"]
×