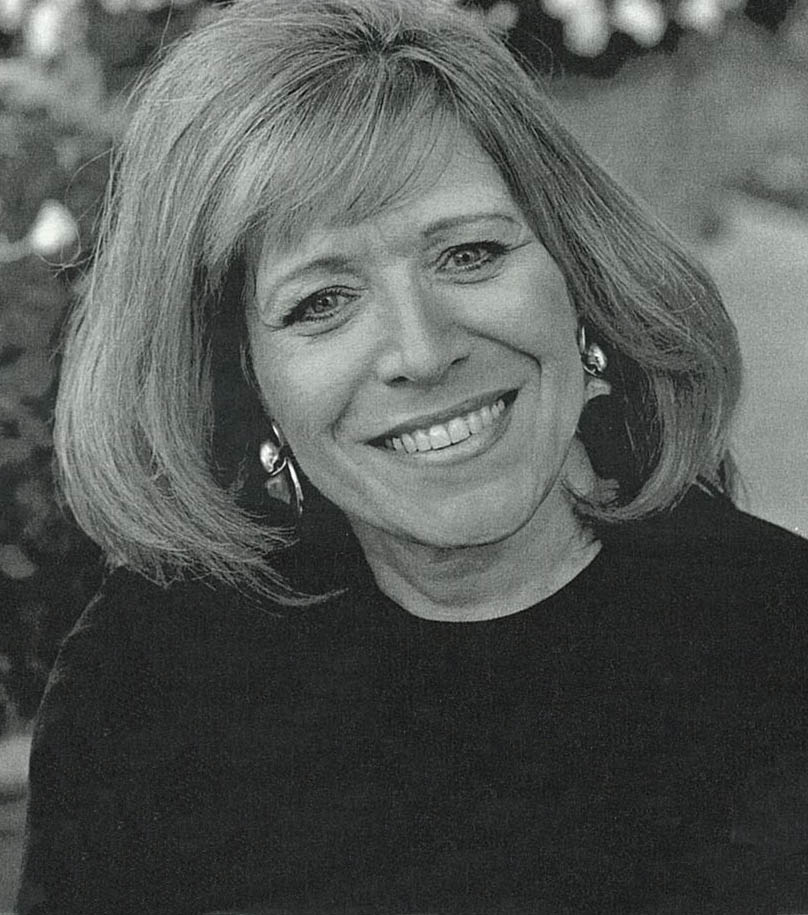 Born on September 27, 1945, in Milwaukee, WI, to the parents of Ralph and Laverne Otto. Suzanne was a college graduate from Alverno College, Milwaukee in 1967 with a BA in Art & Speech. Later, she became a high school art teacher for several years, alongside owning a laundromat. She went from teaching to working in the advertising department as the communication director for the Midwest division of Century 21 Real Estate. She was the founder of the original Karacter Kutouts®, a revolutionary patented concept in a felt novelty product. She had researched and written about trends in weddings in a magazine that she authored, Bride’s Guide, which was formerly called Our Wonderful Wedding. Suzanne truly earned her national title of America’s “Wedding & Etiquette Expert” and became the wedding “icon” who, from her kitchen table, launched Bridal Guide magazine. Then, in 1985, she officially moved her nationally distributed magazine to New York, where she sold it to Globe Communications and became their Editor-in-Chief. By 1987, Suzanne debuted her WeddingWI$E seminar at major bridal events in every major market across America. She became the “SOURCE” of modern wedding wisdom to millions of brides, and her trademarked “The Wedding Lady™” name became the symbol of bridal trust. Since 1990, her common-sense advice had also been spoken on many radio and television talk shows, and her words of wisdom had been written in three nationally published books about weddings: The WeddingWi$e Planner [Penguin Publisher], The Secrets of Successful Brides [St. Martin Press], and The Complete Wedding Planner [Avon Books Publishers]. By 1994, her Wedding Library had been nationally syndicated through newspaper press lines by Tribune Media Services. In 1996, she went online, where the busy, interactive website coupled with endless requests for personal advice at bridal events across America, which prompted the development of her Nationally syndicated Radio Talk Show.

For many years, she was actively involved in community and charity outreach projects, especially taking part as a Co-Chair of the American Cancer Society® annual Christmas Fantasy House charity event for several years.

In 2005, she formed Luxury Property of Wisconsin, LLC, as the Owner/Broker specializing in a full-service brokerage.

Suzanne was a classy, dynamic personality with extraordinary wit and passionate, entrepreneurial energy that drove her to be successful in numerous opportunities throughout her life. She found enjoyment in bingo, gambling, fine dining, and theater. Her million-dollar smile, vivacious character, and quick sense of humor lit up everyone around her and will be unforgettable. She will be deeply missed by her family, friends, and all who knew her.

To leave a condolence, you can first sign into Facebook or fill out the below form with your name and email. [fbl_login_button redirect="https://www.krausefuneralhome.com/obituary/suzanne-kresse/?modal=light-candle" hide_if_logged="" size="medium" type="login_with" show_face="true"]
×